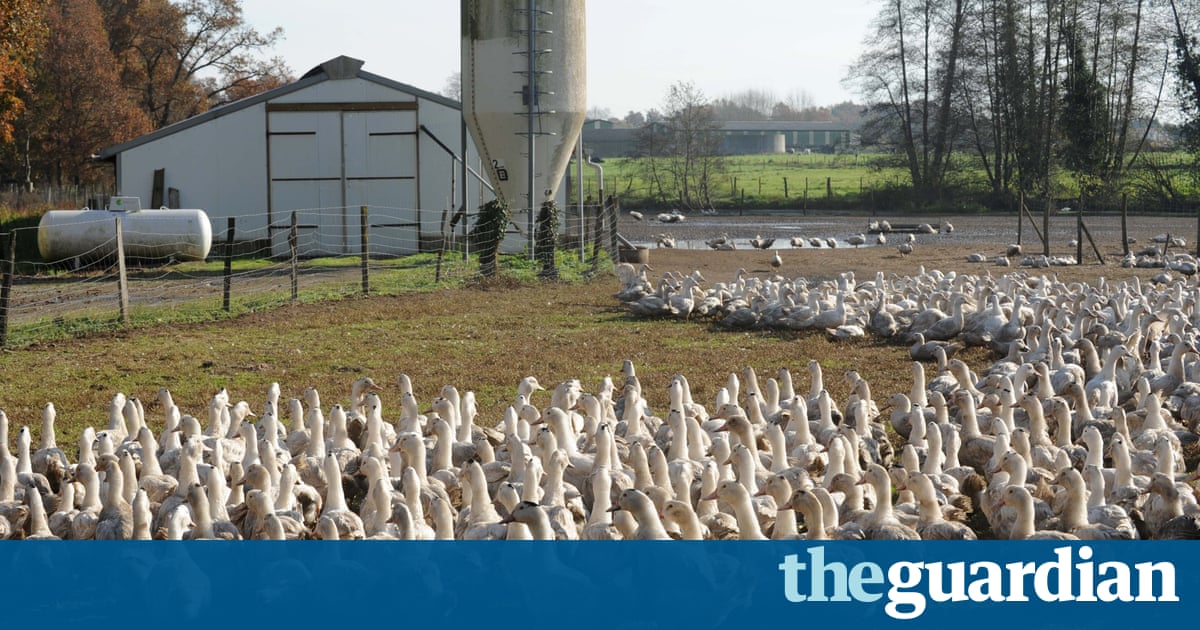 Some 190,000 ducks were destroyed on Saturday at six farms in the Netherlands following an avian flu outbreak, the countrys first cull in response to an epidemic sweeping northern Europe.

Outbreaks of avian flu, primarily the highly pathogenic H5N8 strain, have been reported in Denmark, Finland, Germany and Sweden over the past week.

Dutch authorities did not say what strain of the virus had been discovered at a poultry farm in the village of Biddinghuizen, 70km (43 miles) east of Amsterdam.

The cull was implemented at four other sites owned by the same company and at a sixth farm less than a kilometre from the site of the confirmed outbreak.

Officials said they were checking for bird flu at farms within three kilometres of the original site and imposed a ban on transporting poultry products within a 10km radius.

The worlds second largest agricultural exporter, the Netherlands has more than 100 million hens, pigs, cows and sheep on high-intensity farms. The density makes the animals more vulnerable to disease outbreaks.

Since 1997, 40 million hens, cows, goats, pigs and sheep have been slaughtered to contain outbreaks including swine flu, foot-and-mouth disease and BSE.