Alleged rape in Minnesota should horrify every father 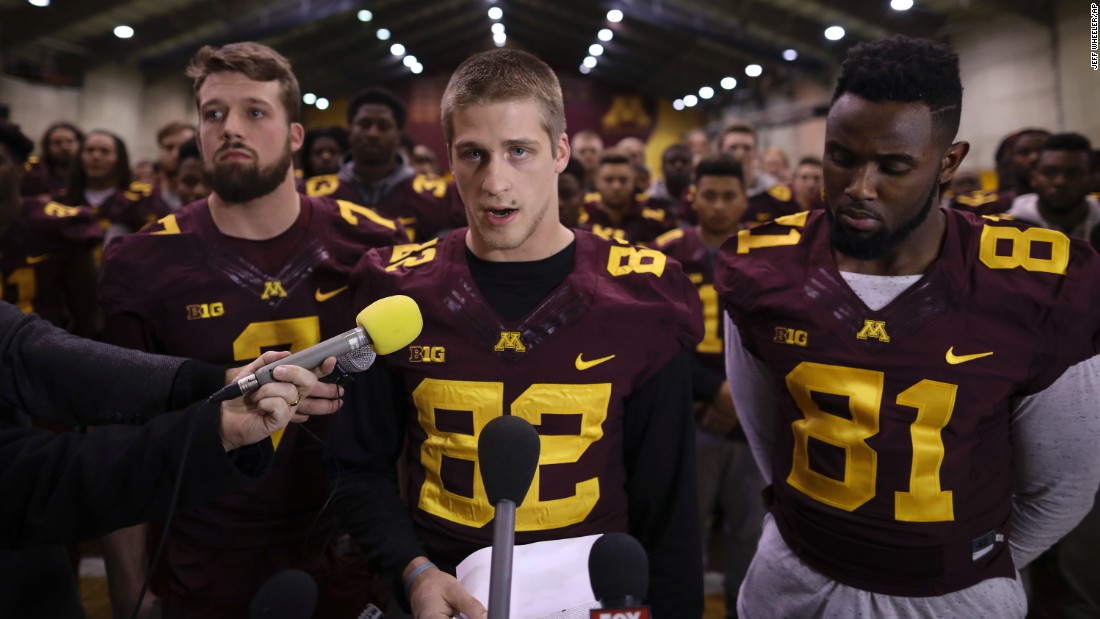 (CNN)I made my son read the 80-page report about an alleged gang rape at the University of Minnesota in September. In an age in which we are putting into the White House a man who casually bragged about sexual assault, fathers hoping to raise boys who become men who treat women as equals don’t have the luxury of looking away when the horrific happens to a female stranger instead of a well-known loved one.

That we had that luxury for so many years is among the many reasons awful things keep happening. 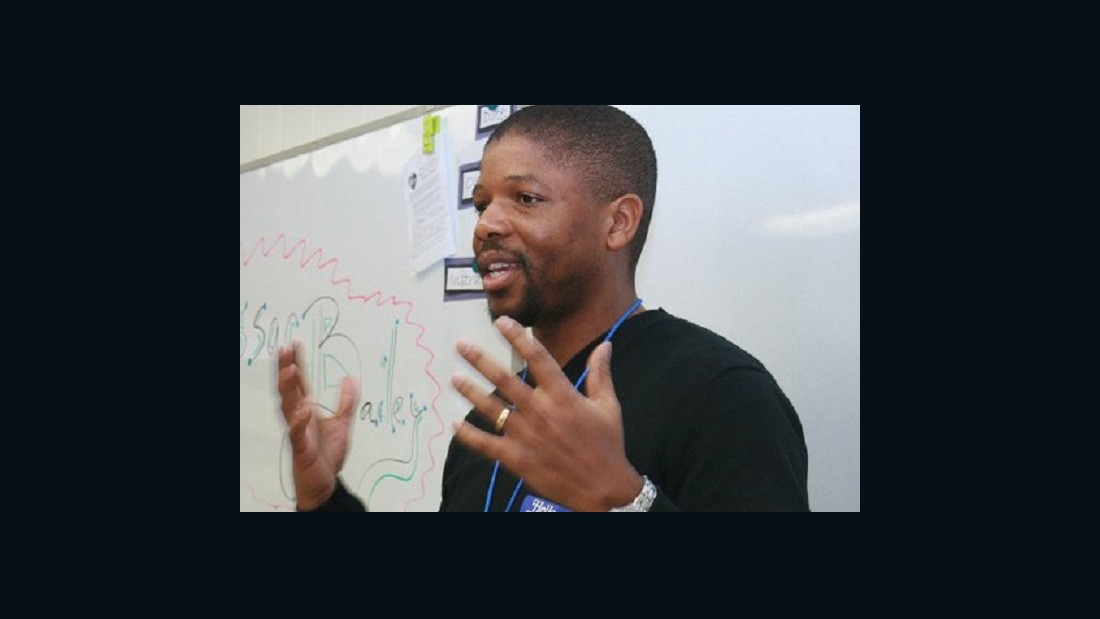 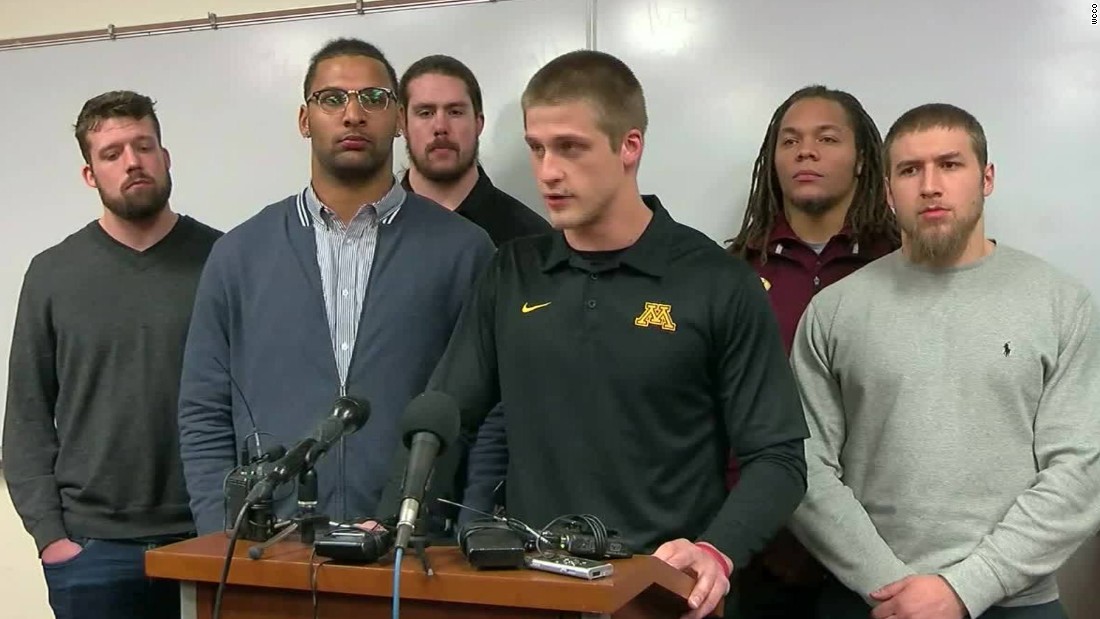 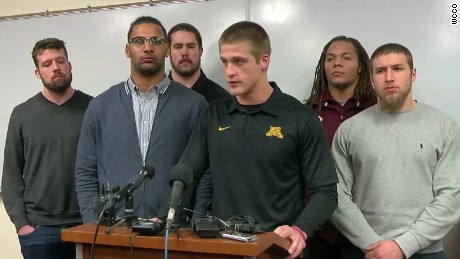 Imagine how much that act could have transformed the conversation about sexual assault. One player moves a beat too early before a play during a game, the entire team suffers from the resulting penalty. Players accept that as a matter of course. Why couldn’t they apply similar logic to an alleged gang rape?
They insist that their goal was to assure that their teammates had been treated fairly by the university, not to excuse sexual assault. In a vacuum, that is a well-documented concern that shouldn’t be taken lightly. But universities and colleges, obligated to adjudicate alleged rape cases that can flummox even the most experienced police detectives, don’t have a sterling record on how they treat victims.
And sometimes they have so trampled upon the rights of the accused, that in one case, a gaggle of Harvard Law professors spoke out to say things had gone too far.

In the best possible light — meaning if you take the accused players’ version of events at face value — what happened at Minnesota was awful and beyond any norms of behavior any father should be comfortable with for their sons. In the best possible light, the incident began, as such incidents often do on college campuses, with flirting and the thought of potential sexual exploration, which is natural and normal.
But according to the alleged victim, it quickly turned into a situation in which several Minnesota football players, and at least one potential recruit, treated the victim as a disposable piece of trash, not a fully complex human being.
The police declined to bring criminal charges, in part because they believed snippets of the incident caught on video showed consensual sex, and because the alleged victim has said that the initial moments of the encounter could have been consensual. The university, using a lower legal standard, found four players in violation of its sexual assault policy, and others violating other policies.
But I believe her when she said, as she did in the police report, that she was afraid as player after player after player either entered the room — after one of their teammates sent out a giddy social media message to their group — or stood at the bedroom door cheering or shouting ugly things at her and demanding she provide most of them with sexual favors. I believe her when she said she did not believe she’d be allowed to leave if she did not give in.
America has just elected a President who has bragged he could just “grab ’em by the pussy.” We cannot be shy about countering the unfortunate message sent by the Minnesota football team’s threatened boycott if we hope to have any chance of reversing the tide against the epidemic of mistreatment of women.