Alone in the outback: attacks on backpackers play on deep-seated fears

While millions of tourists make their way safely across Australia, some shocking exceptions highlight the need for caution in the wilderness 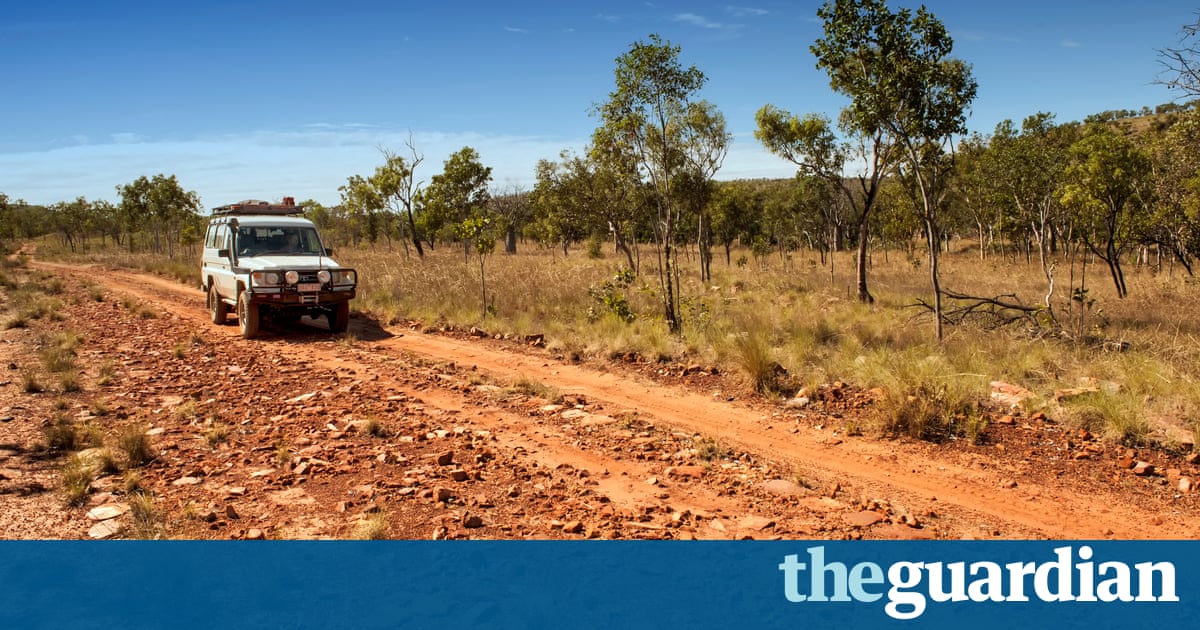 Recent cases of abduction, murder and rapes in outback Australia have once again turned the spotlight on the potential for a dream trip to turn into a nightmare for vulnerable young tourists in isolated surroundings.

Among the millions of backpackers and tourists who have safely made their way across Australia, there are horror stories.

They resonate not because of their likelihood the number of travellers who fall victim to violent crimes is infinitesimal beside the wave of overseas visitors every year but because they tap into a primal fear.

This is the fear of being vulnerable in an unfamiliar place where ones assailant or predator is very much at home.

Its a fear that can only be magnified for visitors to Australia by the surprising scale and isolation of the country and its outback wilderness.

The situation of young travellers coming to grave harm in disturbing circumstances has been at the centre of a series of rare but high-profile cases in Australia over the past 25 years.

From 1992 to 1993, the bodies of five British and German backpackers were among seven found in the Belanglo state forest in New South Wales. Ivan Milat, serial killer and weapons enthusiast, is serving a life sentence for the murders of Britons Caroline Clarke and Joanne Walters, and Gabor Neugebauer, Anja Habschied and Simone Schmidl from Germany, as well as an Australian couple.

In 1997 Japanese tourist Michiko Okuyama, 22, drowned in her own blood inside a soundproof vault at a disused Cairns warehouse.

A 16-year-old boy had held her captive and repeatedly slammed her head against a wall, before carting her body through city streets in a wheelie bin and dumping it near a school.

In July 2001, British backpacker Peter Falconio was murdered by truck driver Bradley John Murdoch on a remote stretch of highway in the Northern Territory. His partner Joanne Lees narrowly escaped.

In 2014 French student Sophie Collombet, while walking home to her apartment, was raped and murdered at riverside parkland, also in the centre of Brisbane. Benjamin James Milward was jailed for life for the murder in October.

Of all these real-life horror stories that have befallen tourists in Australia, it is perhaps those involving the killers Milat and Murdoch that have attracted the most attention.

Their crimes jointly formed the basis for a 2005 horror film, Wolf Creek, about a gun-loving, outback psychopath who terrorises three backpackers.

John Jarratt, the actor who played the homicidal antagonist Mick Taylor, says the film, which has come to occupy its own place in popular culture, tapped into a fear of a situation he likens to anxiety about shark attacks.

Shark attacks are so rare but everyone who jumps in the water is scared stiff theyre going to get eaten, in part because of the massive wilderness that is the ocean and you cant see whats coming, Jarratt tells Guardian Australia.

Its a bit like that in the outback, with those kind of guys. Theres nothing worse than being crept up on by some maniac like Mick Taylor or some bloody big white pointer.

Like Wolf Creek, like Jaws, its everybodys nightmare and thats why the movies were so effective, but theres bugger all chance its going to happen to you.

Its just the illusion of it, really.

Ivan Milat lived in Sydney and he got hitchhikers in Liverpool, a city suburb. You dont have to go far out of a city to get done over by a psychopath.

Former police officer Neale McShane, who retired in 2015 after a decade policing a remote beat the size of the UK, said he could recall cases where the isolation of the outback carried inherent danger.

Several of them involved figures akin to Milat or Murdoch, McShane says, including one who forced another car off the road while toting a gun near the South Australia-Queensland border.

He was a bushie-type who knew how to travel off roads across the desert, went to ground and was never seen again.

In another case, a pig hunter with dried bloodstains across his car pulled in front of a traveller after trying to run his companions off the road, dragged him out of the car window, and demanded he pay money for a windscreen that was already damaged.

Fortunately the mans companions caught up to them and the guy backed off, and was charged with demanding money with menace, assault and dangerous driving.

But who knows what wouldve happened if he was there by himself, McShane says.

These are among the stories he has recorded in his memoir, Outback Cop, which was released in the UK last month.

Australia is a friendly country with friendly people and thats true, he says. But theres opportunistic criminals getting around like there is in every part of the world.

The most recent case this week prompted Rosie Ayliffe, whose daughter Mia Ayliffe-Chung was stabbed to death at a hostel in Home Hill, a small north Queensland town, to call on the Australian government to do more to guarantee the safety of visiting backpackers.

She has called for a safety website for backpackers, and for the government to run more safety checks and stringent regulation of accommodation for visitors who work on farms in a program to extend their visas.

The chief executive of the Queensland Tourism Council, Daniel Gschwind, says recent attacks have been horrendous beyond belief.

He says he is more worried about the person involved here and her family than Australias reputation for visitor safety.

The last tourism industry survey showed 644,726 backpackers who came to Australia in the year to last June, almost half of them staying for at least a year.

Nobody anywhere in the world can guarantee that nothing can go wrong, Gschwind says. But what we can promise is that if something goes wrong here, we have legal systems, judicial systems, a police force and most importantly we have a community that actually cares.

We have a well-deserved reputation for looking after people when they do come to grief, which should give travellers more reassurance than anything else.

I think we have to give travellers in the UK and elsewhere a bit of credit in that theyre able to assess that.

McShane doesnt hesitate when asked what advice on personal safety he would give to backpackers or their families who are contemplating treks across Australia.

Dont camp alone; camp near others, he says, adding that in the outback, a cars headlights can be spotted up to 50km away. Keep up your communications with loved ones much of outback Australia has no mobile phone coverage.

Tell someone who cares about you where you are and where youre heading to and check in when you get there.

And lastly, appreciate the gift of fear and trust your gut instincts about the risk from people who try to insert themselves into your journey.

If you think someones dodgy, take a picture of their car with an iPhone, tell police, sometimes police checking people out can be enough of a deterrent to whatever it is they may do, McShane says.

It doesnt matter where you are in the middle of the outback or the middle of London, youve just got to think of those survival skills you have.

Simon
← Previous Story Ex Doesnt Pay A Dime Through The State, So Young Mom Tells Everyone About His Parenting
Next Story → How to brush your hair with a fork and other things we learned from Disney princesses