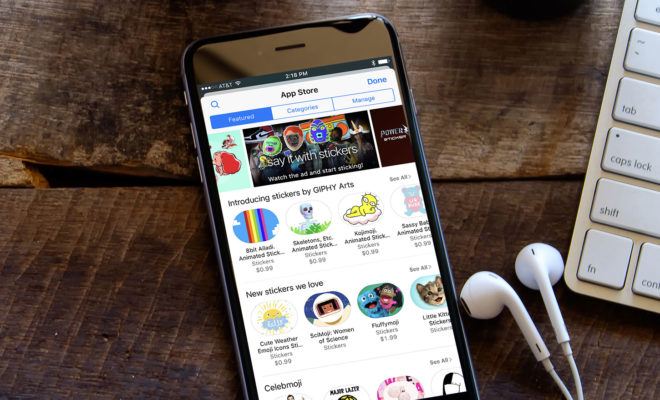 Its patch day at Apple. The company just released four new versions of its four operating systems for all its devices iOS 10.3, macOS 10.12.4, watchOS 3.2 and tvOS 10.2. Some of those updates are more important than others.

Lets start with iOS 10.3. The new version adds Find My AirPods, and we already covered what you can expect from the new feature. You can see them on a map if theyre connected to an iOS device or you can play an alarm if you have an AirPod hidden below a stack of magazines. And if theyre not around, you can see the last location when your phone was connected to your AirPods.

With iOS 10.3, Apple is rethinking ratings in the App Store with native review prompts and the ability to reply for developers. iOS 10.3 also adds a couple of new Siri features, such as cricket sports scores. There also are various improvements, such as a thread view in Mail and dynamic app icons.

Finally, Apple is secretly updating all iOS devices to APFS, a new file system. This should be completely transparent for the user, but its a major change as this new file system has been designed from the ground up to work with mobile, always-on devices with flash storage.

In watchOS 3.2, Apple is finally updating Siri to let you use Siri with third-party apps, just like on your phone. For instance, you could order a Lyft or call someone using WhatsApp from your Apple Watch. Theres also a new Theater Mode button so that the screen remains dark in a movie theater.

On macOS, Apple is bringing Night Shift. Just like f.lux, it favors warmer colors at night. This should allegedly improve your sleep. Real-time collaboration in iWork on macOS and iOS is out of beta.

tvOS 10.2 doesnt add much except the ability to rent a movie on an Apple device and watch it on another, such as your Apple TV. This is a long-overdue feature.

As always, you should backup your device to iCloud or your computer before updating. This is particularly true for your iOS device, as the new file system is a big change.