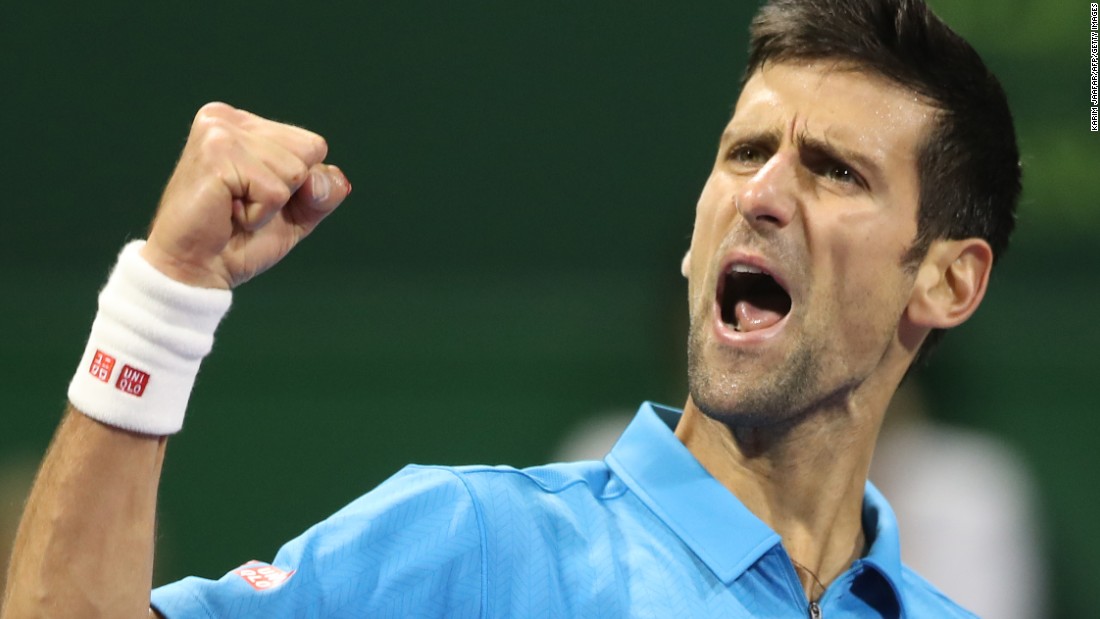 Melbourne (CNN)Novak Djokovic and Serena Williams, the most successful players at the Australian Open in the Open Era with six titles apiece, were handed difficult starts in Melbourne this year.

Follow @cnnsport
Djokovic will play Fernando Verdasco — who let slip five match points against the Serb in the Doha semifinals last week — while fellow world No. 2 Williams begins against Belinda Bencic.
Read: Why the Australian Open stands out
Bencic downed Williams the last time they faced off in 2015 and has only slipped outside the top 15 in the rankings — the Swiss currently sits 48th — due to an array of injuries. Just this week, she was forced to retire in a match at the Sydney International because of a cracked toenail.
The two tantalizing first-round encounters overshadowed the fate of Roger Federer in Friday’s draw. Federer, competing in a grand slam for the first time since July, has a seemingly simpler task to begin with since he netted a qualifier.
Bencic’s compatriot — they teamed up at last week’s Hopman Cup in Perth — landed in the same half as world No. 1 Andy Murray.
While the 40th-ranked Verdasco can’t match Djokovic’s pedigree, the Spaniard has produced magic in Melbourne in the past thanks largely to his potentially punishing forehand.
Twelve months ago he stunned occasional Davis Cup teammate Rafael Nadal in five sets in the first round and in 2009, Verdasco achieved his lone grand slam semifinal at Melbourne Park. Back then, Nadal — who was arguably in the best spell of his career — needed five sets and five hours to see off Verdasco in a classic.
Djokovic’s spirits have lifted after rallying past Verdasco in Doha and snapping Murray’s 28-match winning streak in the final.
Read: A night with Novak
Williams’ preparations for the season’s first major didn’t go as well. 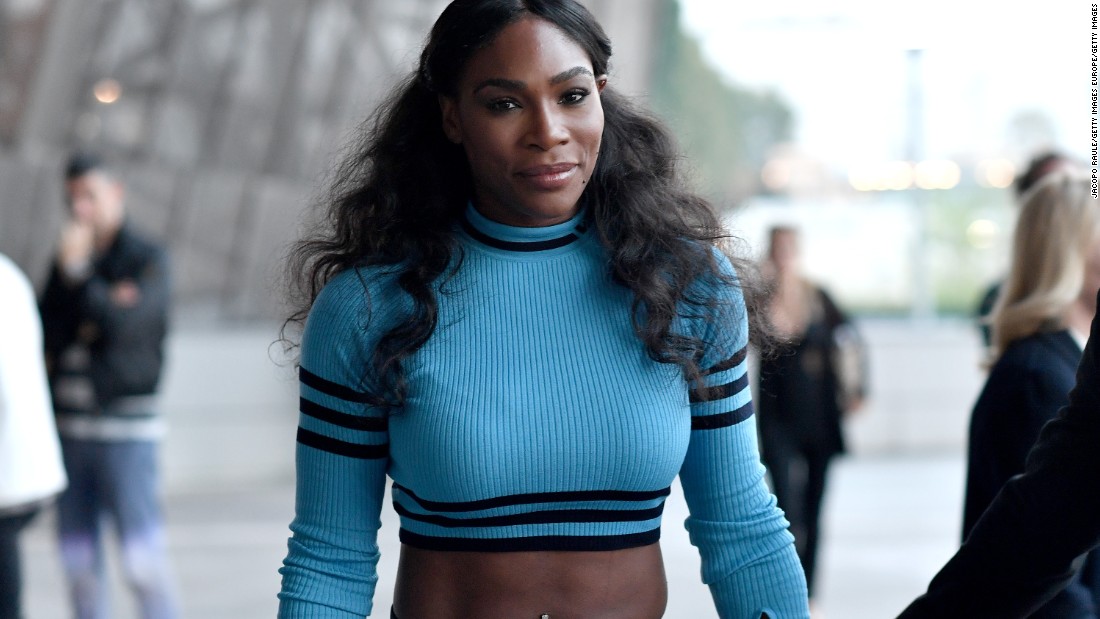 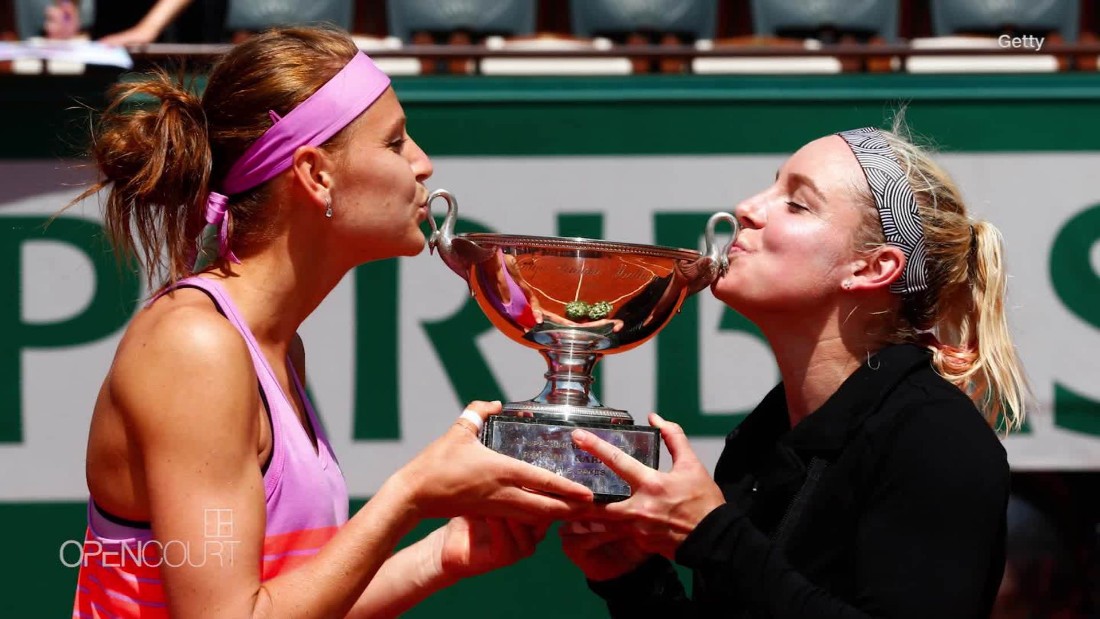 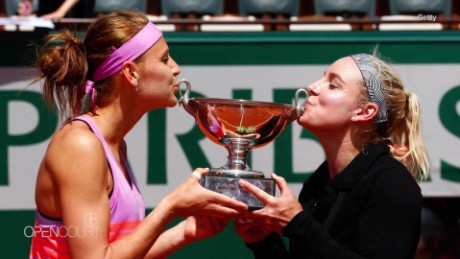 Federer had for the most part been free of physical issues until undergoing left knee surgery early in 2016 and re-injuring the knee in a semifinal loss to Milos Raonic at Wimbledon. He wrapped up his season following Wimbledon to recover and made his long awaited return to tennis at the Hopman Cup.
The inactivity sent his ranking down to 17th, unfamiliar territory for the men’s record 17-time grand slam winner.

The hugely popular Federer would challenge another qualifier in the second round but his task becomes more difficult thereafter. If the seeds hold, the 35-year-old draws 10th seed Tomas Berdych in the third round and fifth-seed Kei Nishikori in the fourth.
Read: Federer refreshed
Should Federer make the quarterfinals, Murray — pitted against Ukraine’s IIlya Marchenko in round one — likely awaits.
The fourth member of the “Big Four,” Nadal, was paired with Florian Mayer in the first round. But it’s another German, Alexander Zverev, who figures to be Nadal’s first sizable test in the third round. Zverev, 19, rose from 83rd to 24th in the year-end rankings, held a match point on Nadal in their lone duel in Indian Wells last year, beat Federer in Halle in June and subsequently at the Hopman Cup.
Women’s No. 1 and defending champion Angelique Kerber meets big-hitting Lesia Tsurenko of Ukraine in the first round, with Daria Kasatkina looming in the fourth round.
Visit cnn.com/tennis for more news and videos
Kerber has endured a shaky buildup to the Australian Open, losing to the fast-rising Russian in the second round in Sydney.

Simon
← Previous Story Size matters: the evolution of the NBA big man
Next Story → Canelo lvarez agrees to fight with Julio Csar Chvez Jr on 6 May