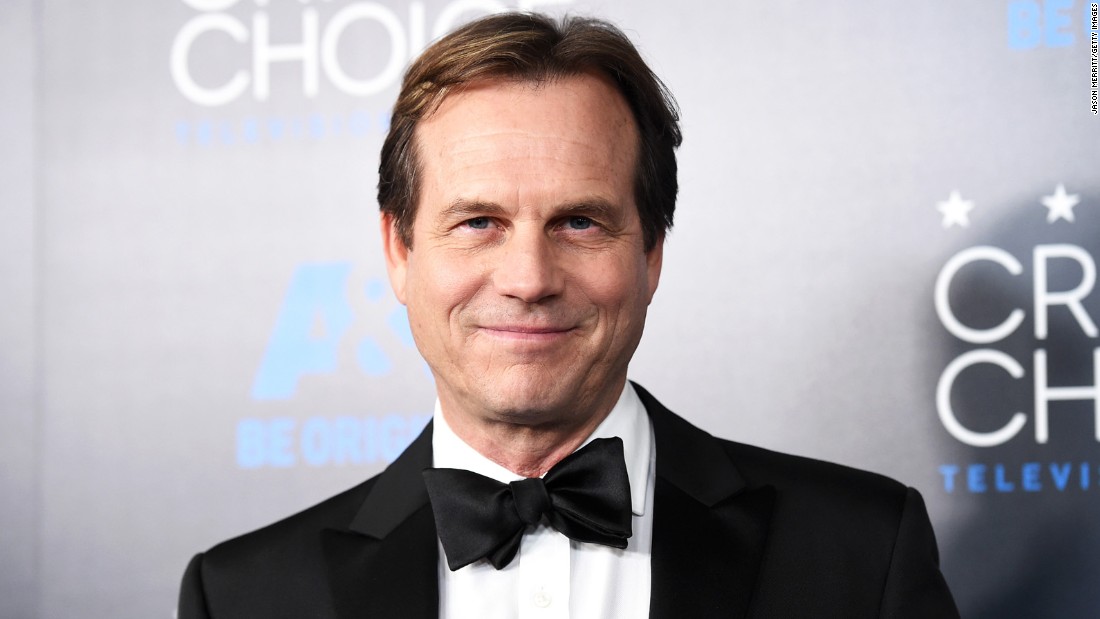 (CNN)Actor Bill Paxton died of a stroke after heart surgery, according to his death certificate, issued Monday by the Los Angeles County Department of Public Health. He was 61 years old.

The surgery, which replaced his aortic valve and repaired an aortic aneurysm, took place February 14. He died February 25 at Cedars-Sinai Medical Center in Los Angeles.
A previous statement said his death was due to complications from surgery but included no further information.
The aortic valve is one of the most commonly replaced valves, according to the American Heart Association. Although aortic valve replacement can be a lifesaving procedure, it also comes with risks. Stroke can be a complication. 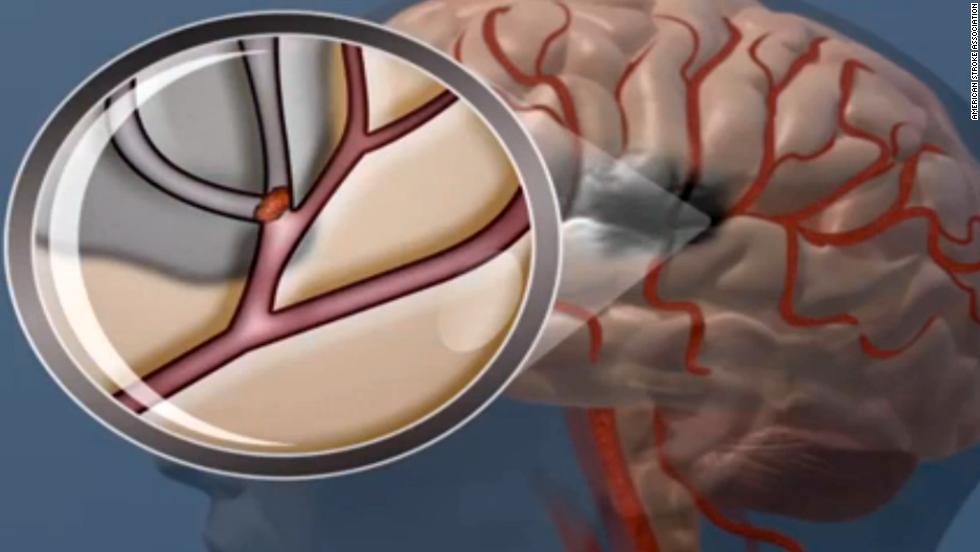 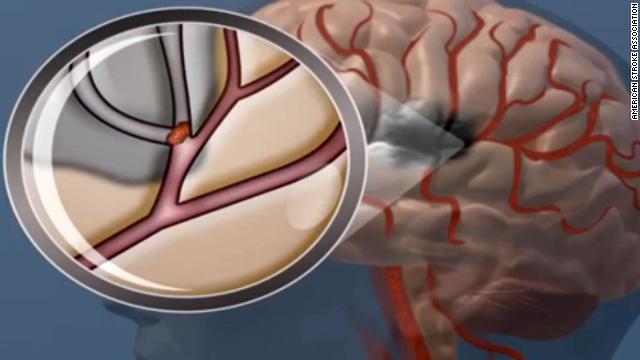 An aortic aneurysm is “a weakened or bulging area on the wall of the aorta,” which carries blood from the heart to the rest of the body, according to the American Heart Association. Aortic aneurysms are the main cause of death for nearly 10,000 people in the United States each year and contribute to an additional 16,000 deaths, according to the Centers for Disease Control and Prevention. When such a problem is diagnosed, surgery is performed to repair the aorta.
A stroke occurs when a vessel carrying blood to the brain becomes blocked or bursts, depriving the brain of the essential oxygen and nutrients it needs to survive. In the minutes after a stroke, brain cells begin to die.

Strokes are the No. 4 cause of death in the United States, according to the American Stroke Association.
Paxton’s extensive career included films such as “Twister,” “Aliens” and “Titanic.” In addition to more than 90 acting credits, Paxton was a director on films such as “The Greatest Game Ever Played” and “Frailty.”