In his first interview since taking a plea deal and a seven-year sentence, the Brooklyn rapper tells Complex that the legal process was prejudiced 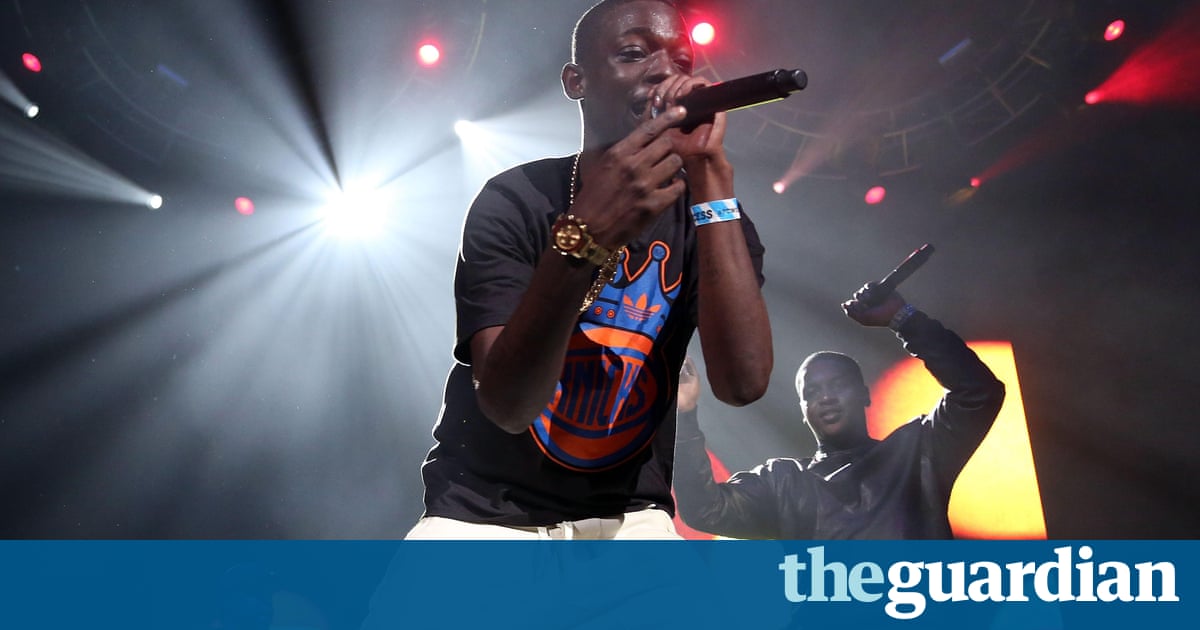 Brooklyn rapper Bobby Shmurda has accused the New York legal system of being prejudiced in his first interview since he took a seven-year plea deal earlier this month after being arrested on guns, drugs and conspiracy charges in December 2014.

Speaking to the hip-hop magazine and website Complex, Shmurda whose real name is Ackquille Pollard accused the judge who oversaw his case as seeing him as a black thug and said the case would have played out differently if he would have made bail. (He had six unsuccessful bail hearings).

If we made bail I wouldve beat the case, he said. We look guilty in these orange jumpsuits. If you put Al Sharpton in a orange jumpsuit and accuse him of having a gun, hes going to be found guilty. They just look at our skin color, and look at where were from.

The rapper spoke about his $2m bail, which was seen as very steep for someone charged with a first offense, and the sum was almost met by a bail application that was eventually withdrawn.

They held my bail at $2m for a gun charge, he said. Thats how America is. They got these kids running around with rape charges getting six months and they wanna give me seven years for a gun charge.

He said that he had some support from his label, Epic but that even with the backing of their lawyers he wasnt able to get the charges thrown out.

I explained the whole situation to Epic and they were behind me all the way. We had big-money lawyers and they still couldnt do nothing because of the judge, who looked at us like black thugs, he said.

Pollards time behind bars was eventful: as well as the six bail hearings, he also went through three lawyers, left his record label, was in a prison brawl and also allegedly tried to smuggle a knife into prison via his girlfriend.

He suggested that the trial taking place in the more affluent and whiter borough of Manhattan, rather than his native Brooklyn, also affected the outcome.

My lawyer told me we dont want to go to court in Manhattan with these white people because theyre going to be looking at me, a little black kid.

After taking a plea deal of seven years, Pollard could be out much sooner because of time served and potential reductions connected to good behavior. He said that hes planning to write a book about his experiences and life story.

I have three years to make a book happen. I got love for 50 Cent, I got love for DMX, but my movies gonna be better than Get Rich or Die Tryin and Belly put together, and its gonna be a true story.

I want people to hear my story, theyre gonna feel my pain.