Only chickens raised without antibiotics critical to human medicine will be used, says owner of Burger King and Tim Hortons 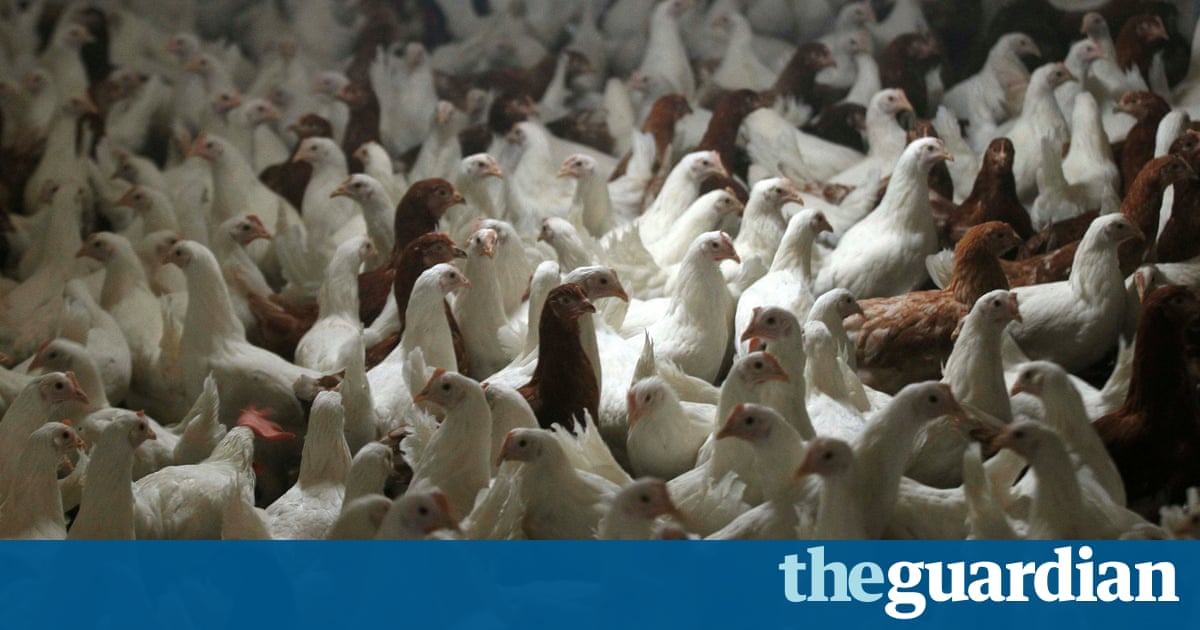 Restaurant chains Burger King and Tim Hortons plan to switch to chickens that are raised without antibiotics considered critically important to human medicine, their owner said on Wednesday.

Restaurant Brands International Inc, which owns both chains, said it aimed to make the change in US stores in 2017 and in Canada in 2018.

An estimated 70% of antibiotics that are important in fighting human infections and ensuring the safety of invasive procedures such as surgeries are sold for use in meat and dairy production.

Concern has been growing among scientists, public health experts, consumers and shareholders that the overuse of such drugs is contributing to rising numbers of life-threatening human infections from antibiotic-resistant superbugs.

The US Centers for Disease Control and Prevention estimates that each year at least 2 million people in the US are infected with drug-resistant bacteria and that 23,000 die as a direct result.

Officials with health advocacy group As You Sow said they had been working with Restaurant Brands on its antibiotics policy for more than a year. In February, the group withdrew a shareholder proposal calling on the company to develop a stricter policy after Restaurant Brands agreed to address the issue before the end of 2016.

Austin Wilson, environmental health program manager for As You Sow, said the companys new plan represented progress. Still, he said it was disappointing, since it is weaker than the standards set in the last year or two by Tyson, McDonalds and Wendys.

Tyson Foods, the biggest US chicken processor, has said it intends to stop using all antibiotics important to human medicine to raise its chickens in 2017.

Restaurant Brands is eliminating only those drugs that are the most critical in human medicine from its supply, Wilson said.

Yum Brands KFC stands out as the last major chicken chain yet to make a move on curbing antibiotic use. KFC has far more restaurants than any other fast-food chicken chain and is second in sales behind Chick-fil-A, which has committed to finishing its switch to chicken raised without any antibiotics by the end of 2019.

As You Sow has filed a shareholder proposal requesting that Yum phase out harmful antibiotics from its meat supply in a bid to prompt changes at KFC.