Buzzfeed was wrong to publish the Trump rumours. Here’s why | Jane Martinson

Printing unverified claims, no matter how newsworthy they may appear to be, damages proper journalism. And thats a very dangerous thing to do 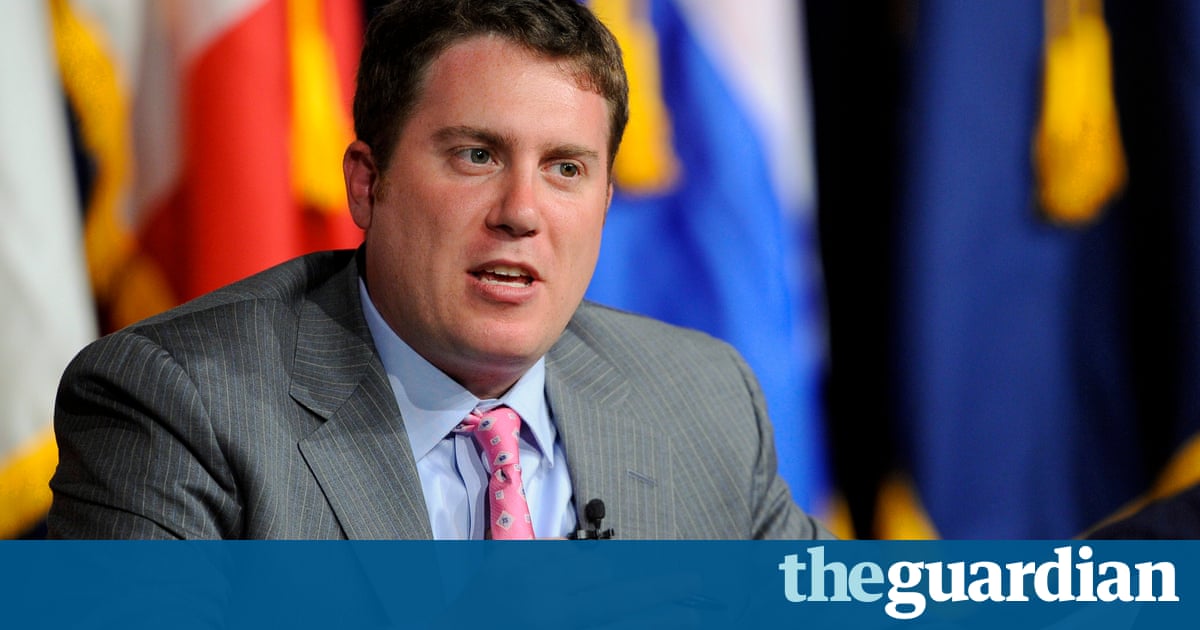 Why did Buzzfeed publish an unverified dossier on Donald Trumps ties with Moscow? It wasnt for clickbait or financial gain, according to the editor-in-chief, Ben Smith, but because it reflected how we see the job of reporters in 2017, which is possibly the most worrying reason of all.

After admitting that he wasnt entirely sure whether the dossier was dodgy or not in his note to staff, Smith predictably earned the ire of Trump, who called Buzzfeed a disgrace and the website a failing pile of garbage. The next US president then resorted to the modern version of the playground chant of liar, liar, pants of fire when he said of the report: Its all fake news.

The widespread media condemnation of Buzzfeeds actions was less predictable. CNN, the network which first reported that security forces had given Trump and President Obama a summary of the dossier, distanced itself from Buzzfeeds decision to publish unsubstantiated memos in the form of the unexpurgated 35-page document, arguing that it had allowed Trump to tar all reporting on the issue as fake. CNN reporter Jake Tapper called the site irresponsible.

Other news organisations, including the Guardian, had seen the dossier but were not satisfied that it was genuine. In suggesting that the role of journalists is simply to put the information out there and allow readers to make up their own minds, Smith put himself at the centre of a huge battle being waged in the media.

For the media is currently at war, an information war in which no one really knows who or what to trust, and the nature of truth itself is in danger. Careless talk in any battle costs lives, which is one way to explain the furore over Buzzfeeds decision.

The much-respected media columnist and former public editor of the New York Times Margaret Sullivan accused Buzzfeed of breaking the golden journalistic rule that its never been acceptable to publish rumour and innuendo.

In an era when trust in the media is already in the gutter, this does absolutely nothing to help, she added.

Buzzfeeds defence both in Smiths note and in comments made by its UK political editor at a fake news event in London on Wednesday was essentially that the sites readers deserve to read what the media and political elite were reading and talking about, even if not all the claims were true. Jim Waterson, at the ITN hosted event, said the dossier was being discussed across media circles and across security circles.

News organisations make difficult editorial decisions all the time, and we all make mistakes, but such thinking would have once been welcomed as a sign that the web was part of greater democratic openness. That was before post-truth became the word of the year in 2016.

The wisdom of crowds, which once promised open democracy and truth for all, is now looking like a mob that stamps on the facts because scurrilous lies are not only easier to produce but can be just as popular online.

If journalism is about publishing stuff that everyone is talking about, what makes it different to the sort of unproven nonsense written and published about Obama being the founder of Isis or even that David Cameron had sex with a pigs head? Hence Sullivan calling out Buzzfeeds actions as plunging down a slippery ethical slope from which there is no return.

Publishing something someone doesnt like to hear is pretty much the essence of journalism, at least the kind that believes itself deserving of a special status, the sort of status that grants audiences with pope or president and the ability to hold the powerful to account. Or, as is often said: Journalism is printing what someone else does not want printed: everything else is public relations.

But such works, especially investigating the misdeeds of the rich and powerful, costs money, time and effort to check the facts and ensure that something, to the best of the writers knowledge, really did happen.

The economics of the news business today sees online media platforms such as Facebook put essentially the same value on an outlandish story created by a teenager in the Balkans as a fully verified investigation such as the Panama Papers.

Not that the economic crisis in or the media business explains Buzzfeeds decision entirely: the irony in some ways is that the site was not publishing the story for financial gain as, unlike much of the old media, which depends on display advertising, Buzzfeed is funded by sponsored content. So its news division is all about prestige.

Prestige, trust, truth: flimsy and amorphous but essential for the survival of good journalism, as opposed to rumour and lies. In these dangerous times – both for journalism and the world – newsworthy is not enough. It is wrong for any respected news organisation to publish information it knows may not be true.