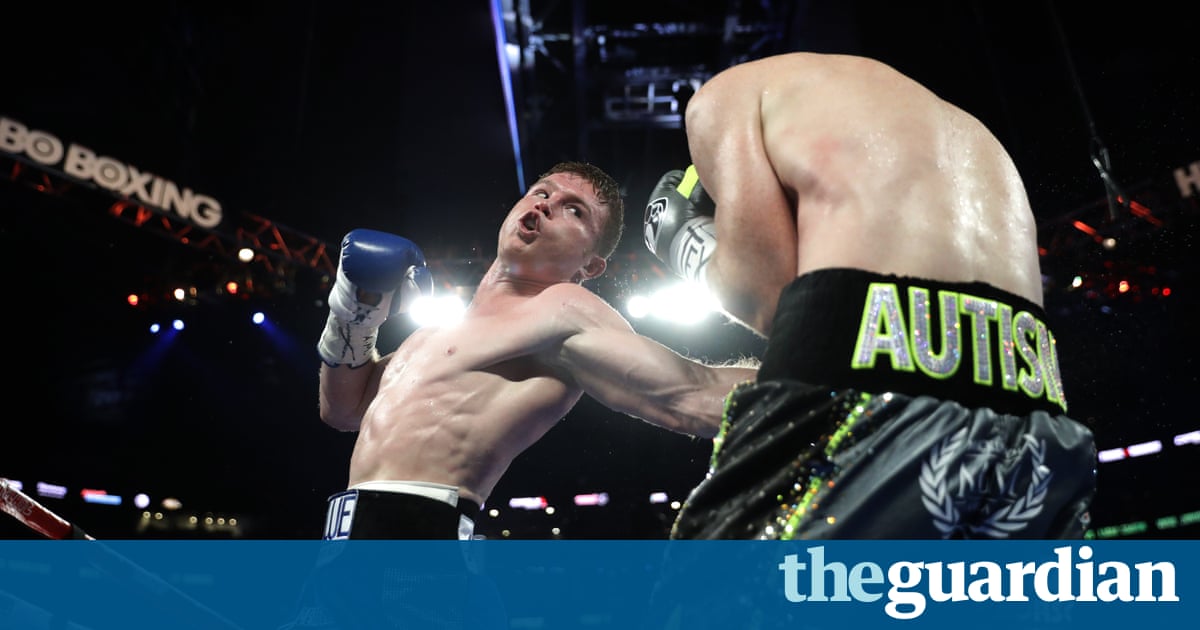 Canelo lvarez will fight Julio Csar Chvez Jr on 6 May in a matchup of Mexicos two most popular boxers, Golden Boy Promotions announced on Friday.

Its official, lvarez said in a tweet on Friday afternoon. My next fight will be vs Chavez Jr on May 6th. This is how I operate. Proving myself in the ring and shutting him up.

The scheduled 12-round fight has been contracted at a catch-weight of 164lbs. While the venue has yet to be finalized, the T-Mobile Arena is Las Vegas is thought to be the likely choice.

lvarez (50-2-1, 32 KOs) is coming off a ninth-round stoppage of Liam Smith to capture the WBO light middleweight championship. The 26-year-old from Guadalajara had previously defeated Miguel Cotto for the WBC middleweight title, defending it once in May with a sixth-round knockout of Amir Khan before vacating to move back down to 154lbs.

Hes had just five fights in the four years since, strugging with making weight in those outings. He ended a 17-month layoff in December with a unanimous-decision win over someone named Dominik Britsch.

ESPN reports that a penalty of $1m per pound over the limit has been written into the contract given Chvez Jrs well-documented fitness struggles, citing sources close to the negotiations.