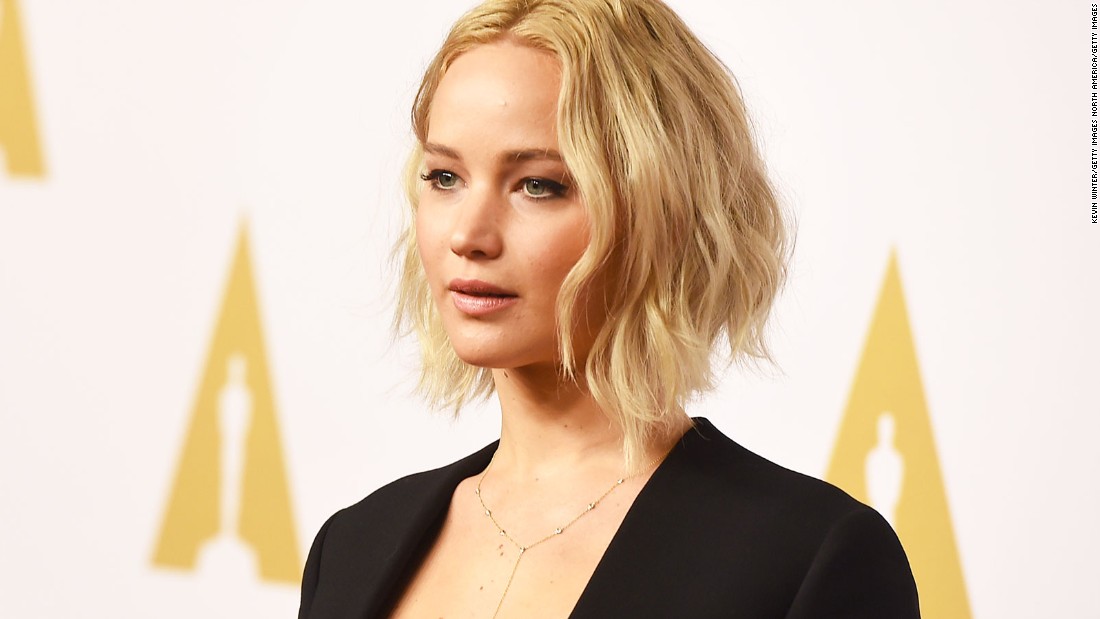 (CNN)A Chicago man was sentenced to nine months in prison in a plea deal Tuesday for hacking the electronic accounts of 30 celebrities and stealing their personal data, including nude photos and videos.

Edward Majerczyk, 29, was accused of orchestrating a phishing scheme from November 2013 to August 2014 that netted personal information from celebrities including Jennifer Lawrence, Kate Upton and many more in Los Angeles.
Lawrence likened the privacy invasion to a “sex crime” and said she worried about its impact on her career.
Majerczyk, the son of two Chicago police officers, did not plead guilty to distributing the images. His plea was limited to his role in obtaining them.
After his case was transferred from California to Chicago he pleaded guilty in September to one count of unauthorized access to a protected computer to obtain information.
A spokesman for the US attorney’s office in Los Angeles told the Chicago Tribune that the investigation into who leaked the sensitive information was ongoing.
Majerczyk sent phishing emails to his victims, tricking them into providing their usernames and passwords to a third-party website, according to a plea agreement. He in turn used the information to access their accounts, leading to material belonging to more than 300 victims, according to the plea agreement.
Majerczyk faced up to five years in prison. His lawyers argued in a sentencing memo that his participation was limited to the unauthorized access of information on his personal computer, “for his personal use and viewing only.”
“There is no evidence that he shared this information with anyone or distributed it to others,” his lawyers claimed.
“At the time of the offense, Mr. Majerczyk was suffering from depression and looked to pornography websites and Internet chat rooms in an attempt to fill some of the voids and disappointment he was feeling in his life,” the memo claims.
Majerczyk was “deeply affected” to learn that others were distributing the material, his lawyers wrote. He began seeing a therapist who told the court that Majerczyk was experiencing “emotional anxiety and panic attacks” that demonstrated his “acceptance of responsibility and feelings of remorse.”
As part pf the deal Majerczyk was ordered to pay $5,700 in restitution for one unnamed celebrity victim whose photos were disseminated online.

Simon
← Previous Story Mel Giedroyc: Why I turned down Strictly Come Dancing – BBC News
Next Story → In the age of YouTube, what’s the point in Saudi Arabia’s cinema ban?
Advertisement