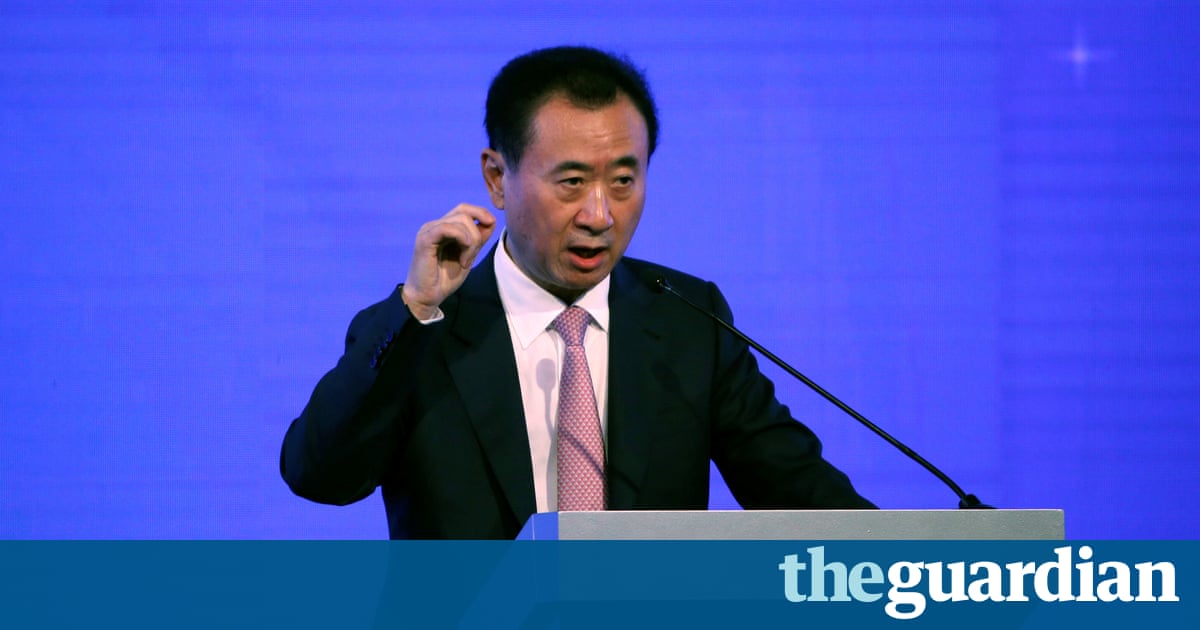 Dalian Wanda, a real estate and entertainment corporation owned by a billionaire who has aggressively pursued US film companies in recent years, said it had acquired a 100% stake in Dick Clark production marking Wandas entry into the television production industry.

Obtaining top television production rights brings about complementary and coordinated development for Wandas current focuses on the film, tourism, and sports industries, the Chinese firm said in a statement.

Dick Clark Productions is the Chinese conglomerates first foray into television, according to the Wanda Group, which noted the firms ownership of the Golden Globes, the American Music Awards and the eponymous New Years countdown event. The company had fallen from its prominence in decades past, however, when Clark hosted variety shows, such as American Bandstand, to consistently strong ratings.

Industry sources told Variety magazine they were surprised by the deal, with two people calling the $1bn sale nonsensical and unreal.

The Chinese firm said the American companys management will remain in its entirety and that Wanda has signed a long-term operation target agreement with the management.

In late September the Wanda Groups chairman, Wang Jianlin, drew the attention of 16 members of Congress who questioned the actions of his company, which they said was a state champion of Beijing. In October, representatives asked the justice department to review the companys potential ties to senior members of Chinas communist party.

Wang has called himself an angel investor in struggling US entertainment companies, and said that his pursuit of American companies will help them profit in the huge Chinese market. He has also said that he hopes the group will control 20% of the worlds movie theater seats by 2020, up from the 13% it currently owns in China, the US and Europe, after recent purchases of Odeon and UCI Cinemas. Earlier this year the conglomerate opened a theme park to rival Disneys new Shanghai attraction, calling its site Wanda World.