Cristiano Ronaldo and Portugal into semifinals at Euro 2016 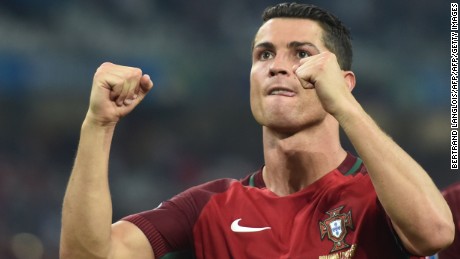 (CNN)It may not have won a single game in 90 minutes but Portugal won’t care at all after reaching the semifinals of Euro 2016.

A penalty shootout victory over Poland after the game had finished 1-1 after extra-time ensured it will face either Wales or Belgium for a place in the final.
Ricardo Quaresma scored the winning penalty as Portugal triumphed 5-3 from the spot with Rui Patricio saving from Jakub Blaszczykowski.
Follow @cnnsport
Portugal, which reached the last four in 2012 before going out to eventual winner Spain, had come from behind to force extra-time after conceding early on to Robert Lewandowski.
Renato Sanches, the 18-year-old midfielder, leveled before the interval but neither team could force a winner.
It’s a remarkable achievement for a Portugual side which finished third in its group and progressed after three draws and an extra-time win over Croatia in the last 16.

While Portugal may not have found its most impressive form so far, it will favor its chances in the last four.
Ronaldo, who wasted a number of opportunities during the contest, will now have the chance to take his country one step closer to glory.
In 2004, Ronaldo and Portugal wept as it was stunned in its own backyard by a Greece team which pulled off one of the greatest upsets in the tournament’s history in the final.
Read: Ronaldo throws microphone into lake
But now, in a week in which Ronaldo’s nemesis Lionel Messi retired from international football after Argentina’s defeat in the final of the Copa America, both he and Portugal has renewed hope.
And yet in the opening throes of this contest, it appeared that it would be Poland which would be progressing to the next stage courtesy of its own talisman.

Lewandowski, top scorer in last season’s German Bundesliga and Poland’s trump card, had failed to score in his previous 643 minutes of action.
Fortunately, for Poland, while form is temporary, class is very much permanent. Just 100 seconds of the contest had elapsed when Kamil Grosicki found space on the left and his cross was fired home by Lewandowski.
That goal, the second quickest in the history of the European Championship finals, rocked a Portugal side which struggled to get to grips with its opponent in the early stages.
Not since the 1982 World Cup had Poland reached the semifinals of a major tournament but it began this contest with real confidence.
Buoyed by its penalty shootout victory over Switzerland in the previous round and with Lewandowski having opened his account, it played with a zest and freedom which belied the high stakes of the contest.
But Portugal has been here before. No other country has reached the quarterfinal on each occasion since 1996 and slowly but surely it worked its way back into the game. 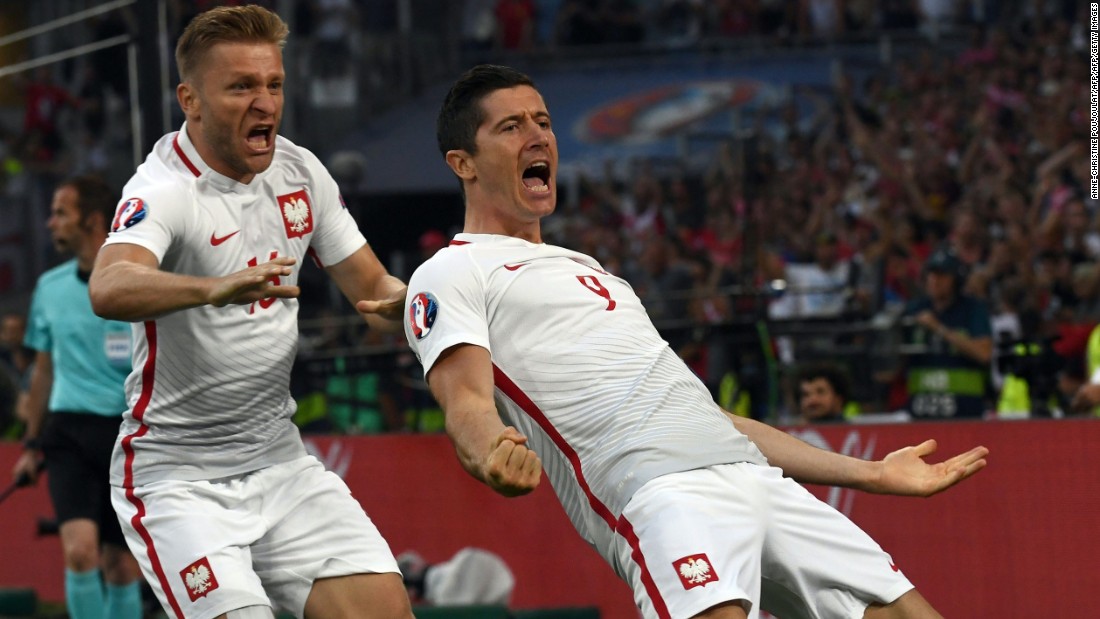 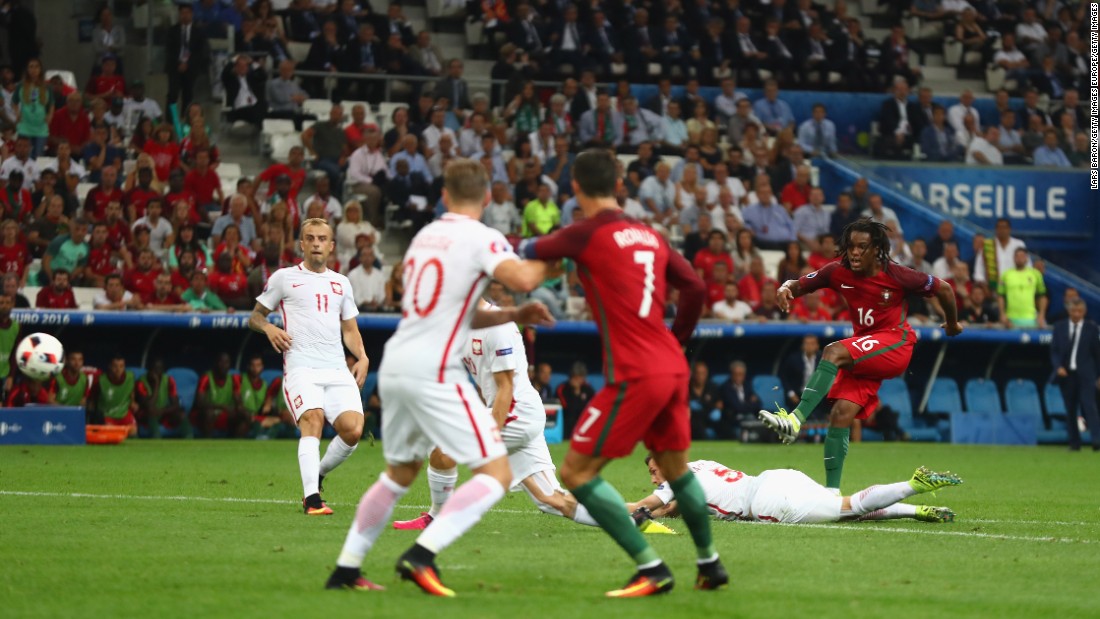 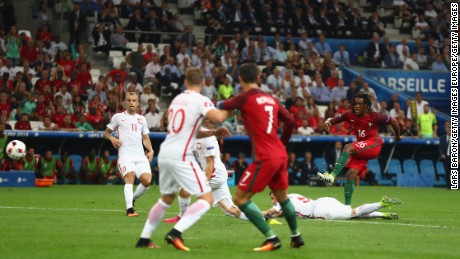 As the game moved deeper into extra-time, neither team appeared likely to find a winner, though Lewandowski briefly threatened when he fired the ball across the face of goal only for his teammates to simply stand and admire rather than try to apply the necessary touch.
Penalties appeared inevitable as tiredness took its inevitable toll.
Portugal, which lost out to Spain on penalties in the semifinals four years ago, started the shootout confidently with Ronaldo netting the opener.
Both sets of players looked accomplished from the spot but as always with penalties there was always going to be a villain.
Unfortunately for Poland it was Blaszczykowski, a player who has been integral to the success of the team during the tournament.
The winger stepped forward but struck his kick too close to the Patricio, who moved the right way before parrying the ball to safety.
That left Quaresma, the hero against Croatia, with the opportunity to win the tie — and he didn’t disappoint.
As the ball hit the back of the net, those in the white shirts of Poland sank to their knees.
For Portugal, the party’s only just beginning and for Ronaldo it could yet prove to be his crowning moment.
Keep up to date with all the latest from Euro 2016
Who will win Euro 2016? Have your say on our Facebook page

Build your Ultimate XI. Choose from the best players in Europe and challenge your friends. 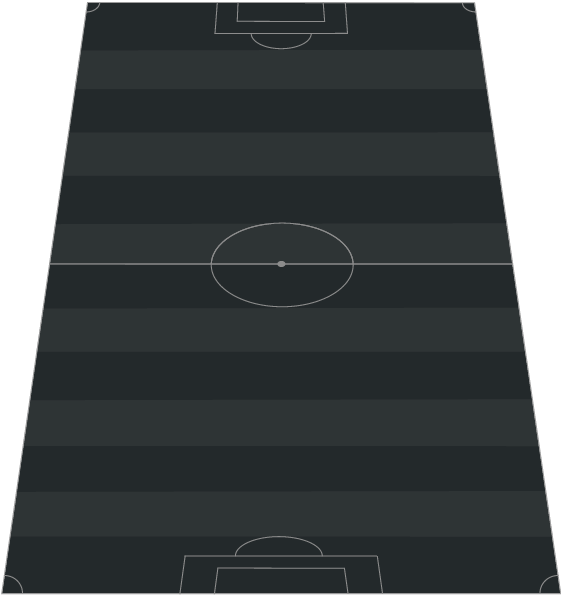