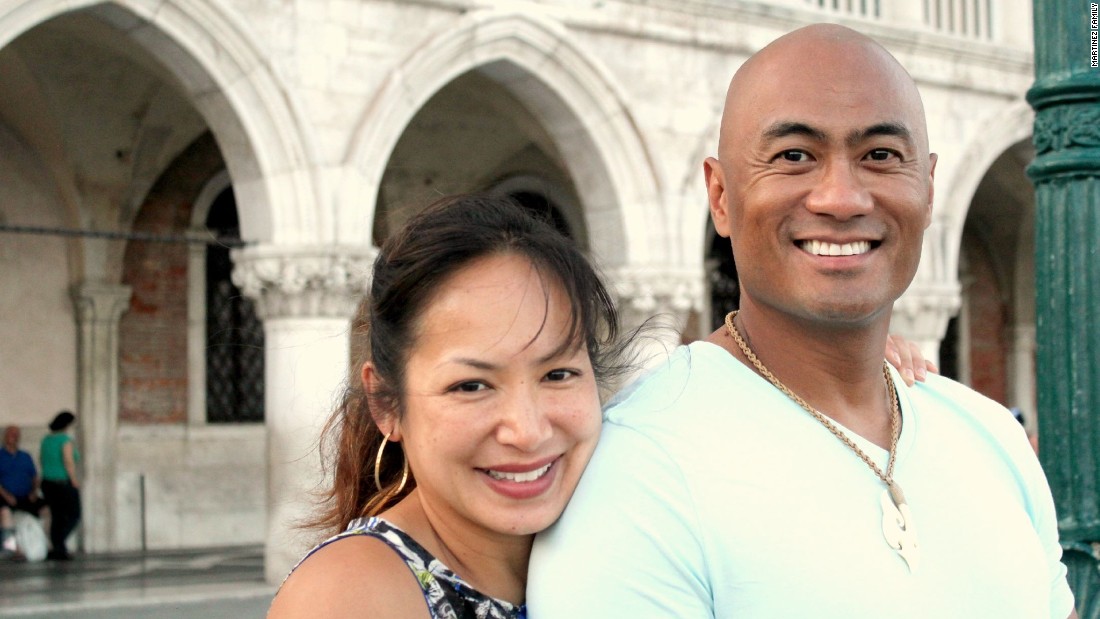 San Antonio, Texas (CNN)On March 22, 2016, the Martinez family was at the airport in Brussels. Air Force Lt. Col. Melchizedek “Kato” Martinez was just back from Afghanistan. He, along with this wife and their four children, were going on a much-needed vacation.

Kato was walking back toward the check-in line where Gail and the children were standing with the luggage when it happened: ISIS suicide attackers detonated two suitcase bombs.
Thirty-five people were killed and 300 wounded. Like so many others’, the Martinezes’ lives were devastatingly altered in the space of seconds.
The Martinez family wants the world to know what ISIS took from them that day, and talked exclusively to CNN to share their experience.
Gail Martinez — Kato’s wife — was killed. Their four children suffered serious burns, shrapnel and broken bones in the blast. Now Kato, clearly very much still grieving, is raising all of the kids on his own.
“For the longest time, I was sad, I was depressed, I was frustrated, because one of the things my wife and I had promised each other — really I promised her, because it was expected I would go first — but we promised each other, should any one of us go before the other, that we would haunt each other,” he recalled.
“For the longest time afterwards, I was depressed because I didn’t see her. I didn’t see her. She wasn’t haunting me. She broke her promise,” Martinez said. 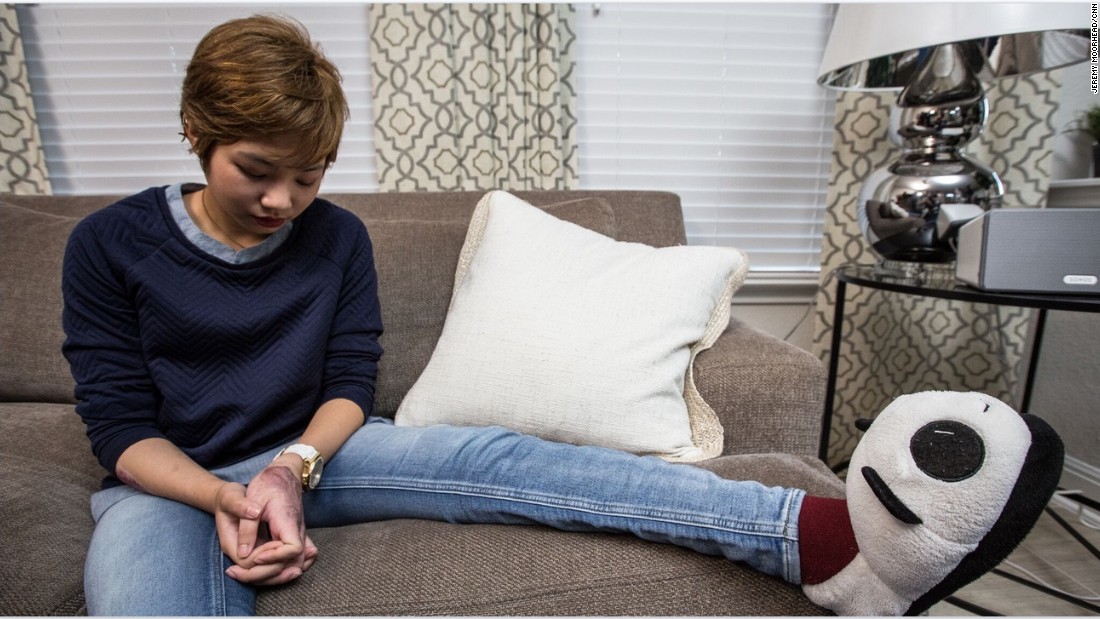 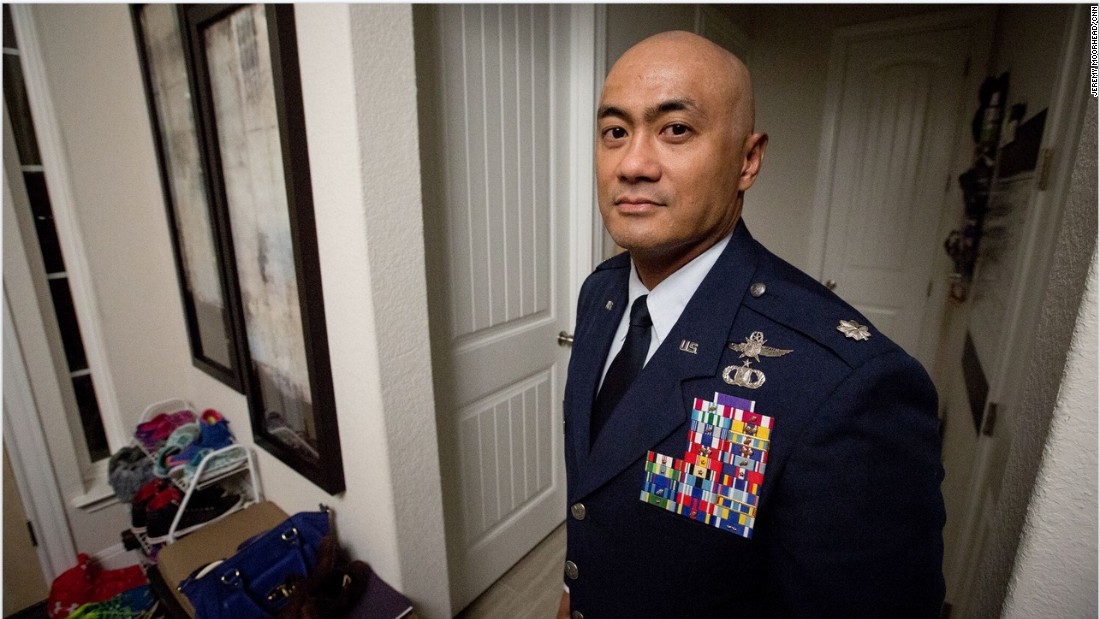 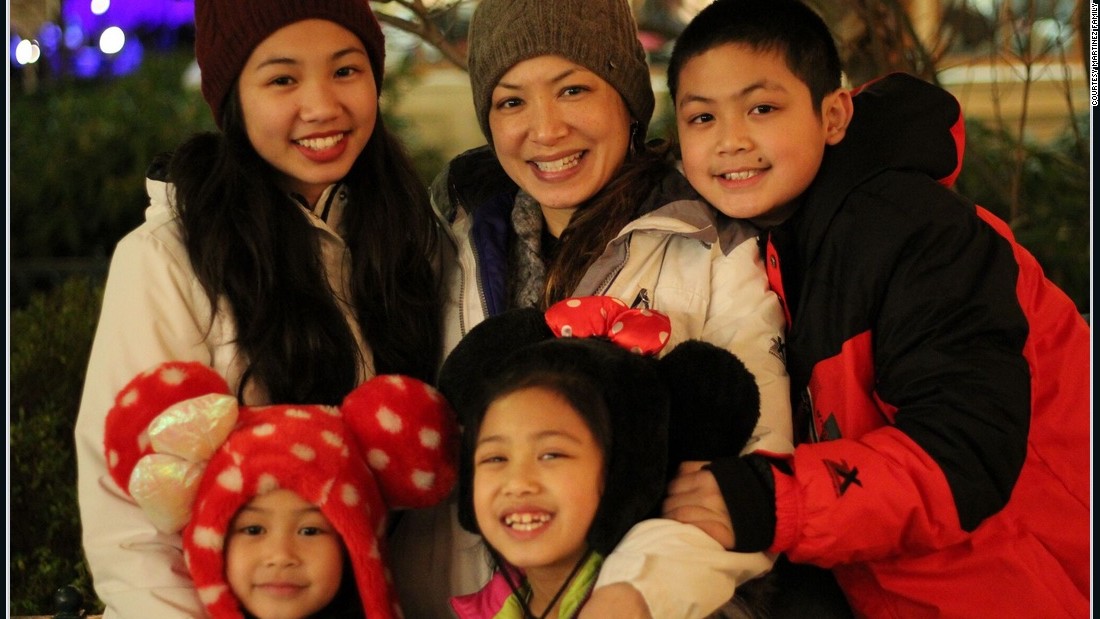 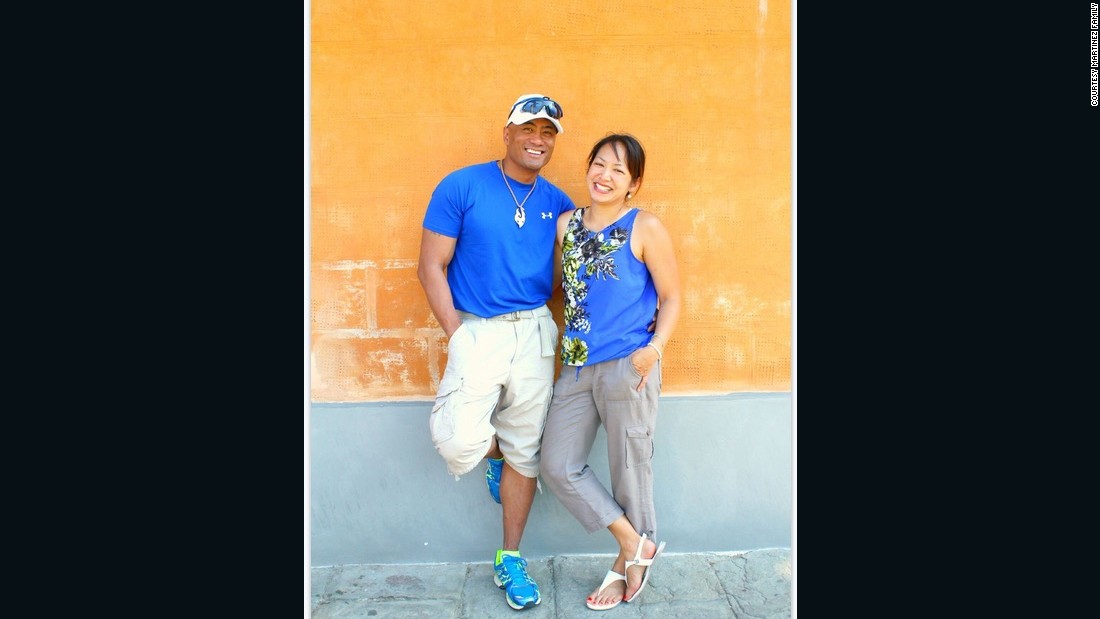 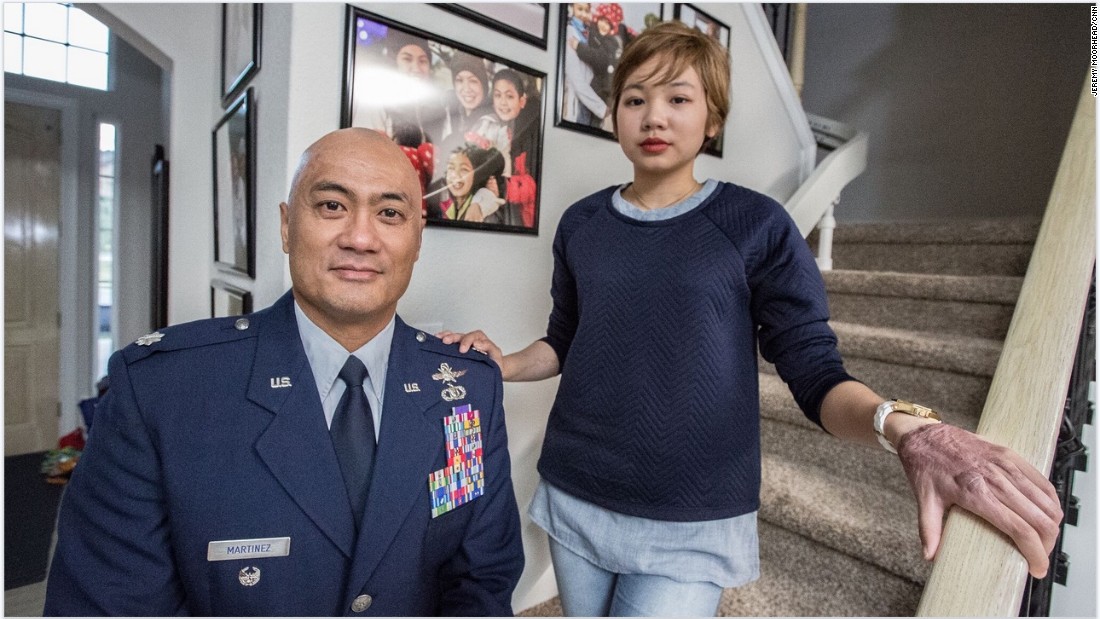 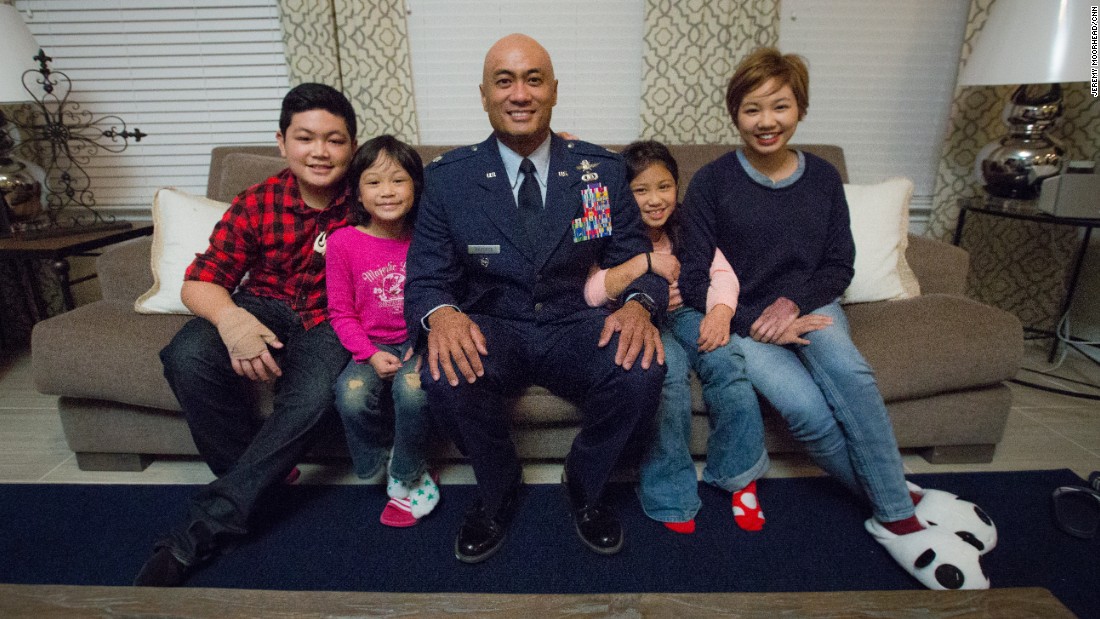 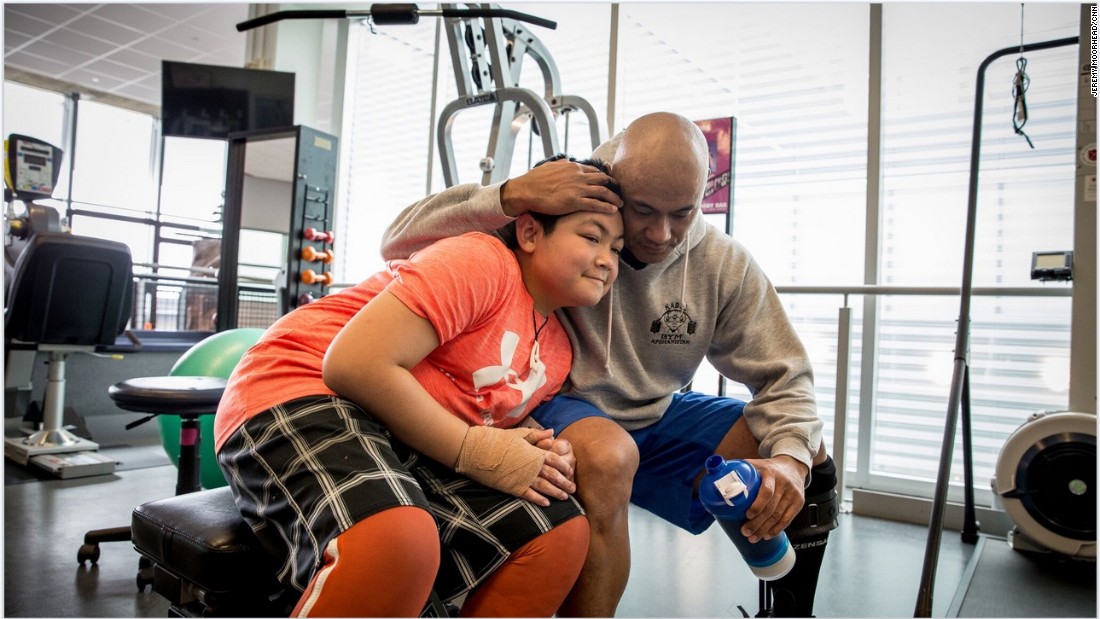 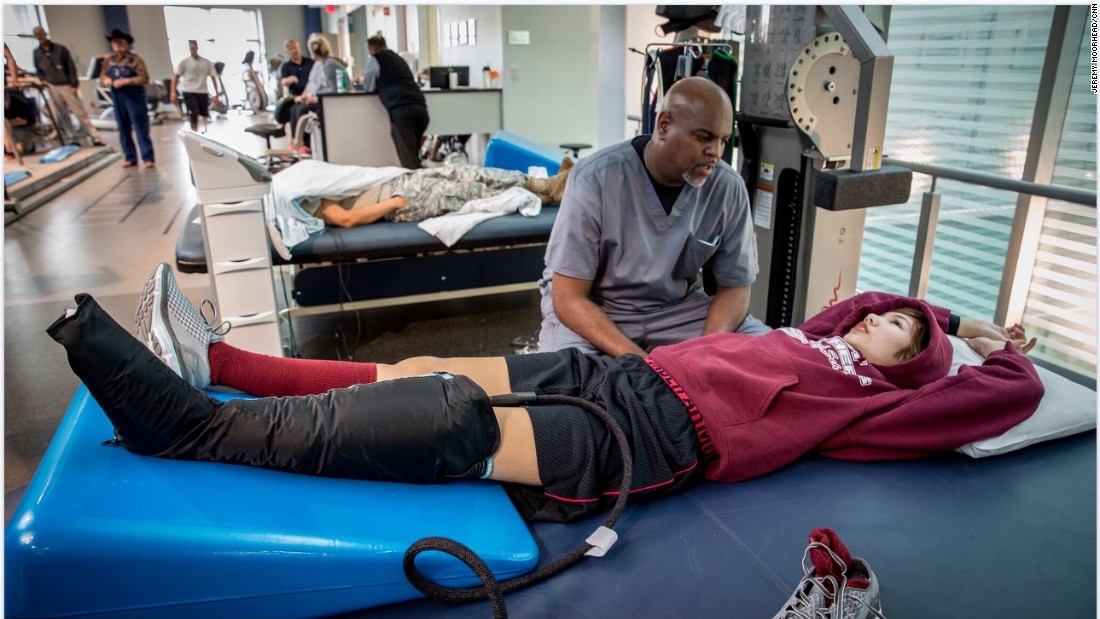 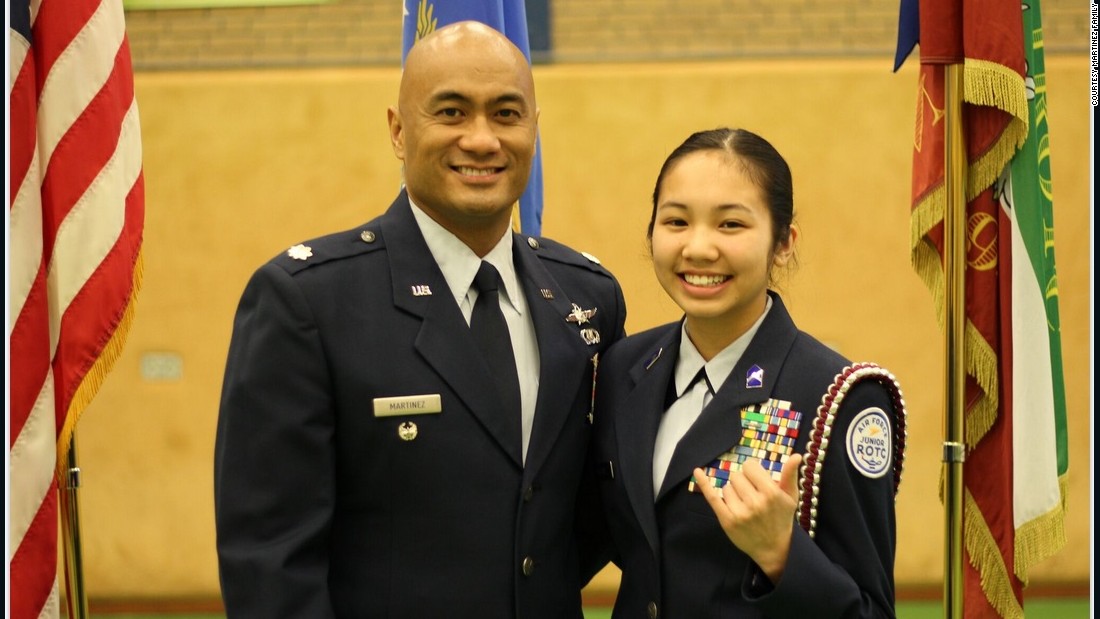 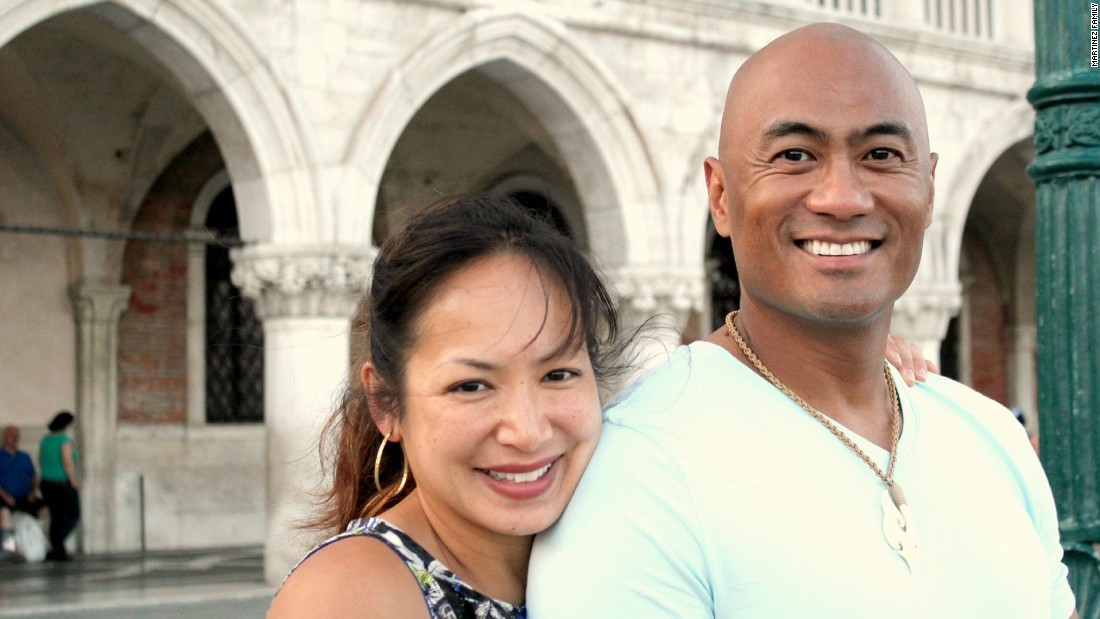 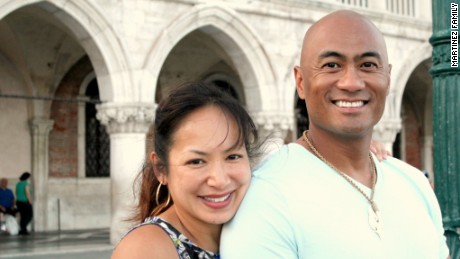 “The story I got from one of the first responders regarding my baby, the youngest one, was that they found her in Gail’s arms,” he related. “This is a testament to Gail’s strength and what a mother would do in a last possible moment. She protected Kailani and held her until help arrived.
“The first responder proceeded to tell me that when they got to her, they told her, ‘We got the baby now. She’s going to be okay.’ That’s when she looked up to them, smiled and closed her eyes for the last time.”
Kailani was seven years old and badly burned.
Kato’s military buddies, who were stationed nearby, and their families came to help him in the hospital — staying with the children in their hospital rooms, making sure they were never alone, going back and forth to Kato’s room to tell him about their medical care and progress.
“They did shifts around the clock, making sure that my children were taken care of and there was always a friendly face there,” he said.
Now they are home in Texas, trying to move forward. Kailani and her nine-year-old sister Noelani love to put on aprons and help Kato cook meals in the kitchen.
Thirteen-year-old Kimo suffered third-degree burns on his lower body. He is in physical therapy to loosen the scar tissue, and he wants very much to play sports again. He has his eyes set on going to MIT one day to study mechanical engineering to design the next generation of sports cars.
And Kianni is determined to get her strength back and attend college on that ROTC scholarship.
No easy college courses for her, she said that she plans to study “artificial intelligence and robotics” — and make the military her career.