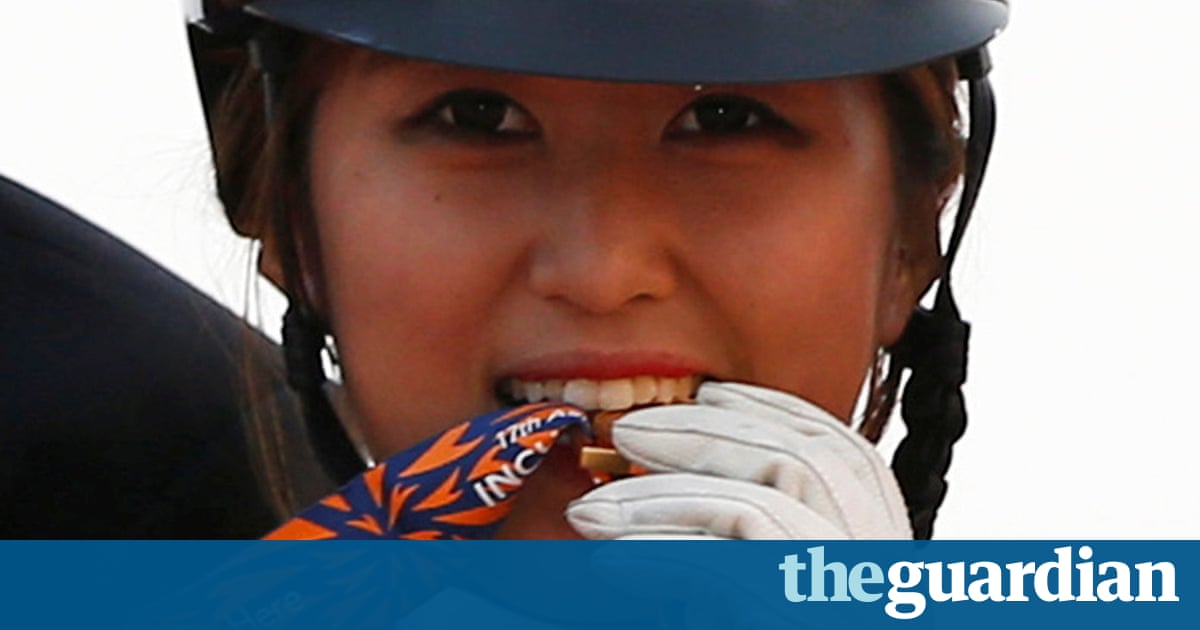 Danish police have arrested the daughter of South Korean president Park Geun-hyes friend, Choi Soon-sil, who is at the centre of an influence-peddling scandal that has engulfed her presidency.

South Korean authorities had been seeking the arrest of Chois daughter, Chung Yoo-ra, for her alleged ties to the scandal, which has paralysed Parks government and drawn hundreds of thousands of protesters onto the streets of Seoul for weeks.

Park, 64, could become South Koreas first democratically elected leader to be forced to leave office early after parliament voted to impeach her on 9 December. That decision must be confirmed or overturned by the Constitutional Court.

Chung, an equestrian rider who trained in Germany, was arrested for staying illegally in the northern Danish city of Aalborg, South Korean police said. Her arrest was first reported by South Korean broadcaster JTBC.

A source in the special prosecutors office in Seoul, who declined to be identified, said they would work with European authorities to extradite Chung, which they expect to be done in one or two weeks.

South Korean police said in a statement their Danish counterparts had told them they have four people in custody, including Chung and a child born in 2015. The relationship between Chung and the child was not immediately clear.

Lee Kyung-jae, a lawyer representing Choi and Chung, told South Koreas Yonhap News Agency: When Chung Yoo-ra returns I will ensure that she fully cooperates with the special prosecutions investigation.

Chung faces several charges in South Korea, where authorities have been working to invalidate her passport. They had asked German prosecutors for information about her whereabouts and financial assets.

Chung won a gold medal in the group dressage equestrian event at the 2014 Asian Games.

She became a figure of public ire in South Korea last year after it emerged that she had received special treatment from the prestigious Ewha Womans University, where her admission was subsequently cancelled.

News of Chungs arrest came a day after Park broke a month-long silence over her alleged role in the corruption scandal, publicly denying charges of wrongdoing and describing the accusations against her as fabricated and false.

Choi has become known as South Koreas female Rasputin, for the alleged influence she wielded over Park.