The actor is a believable everyman engineer in a harrowing, courageous account of the 2010 oil rig tragedy and the corporate greed that caused it 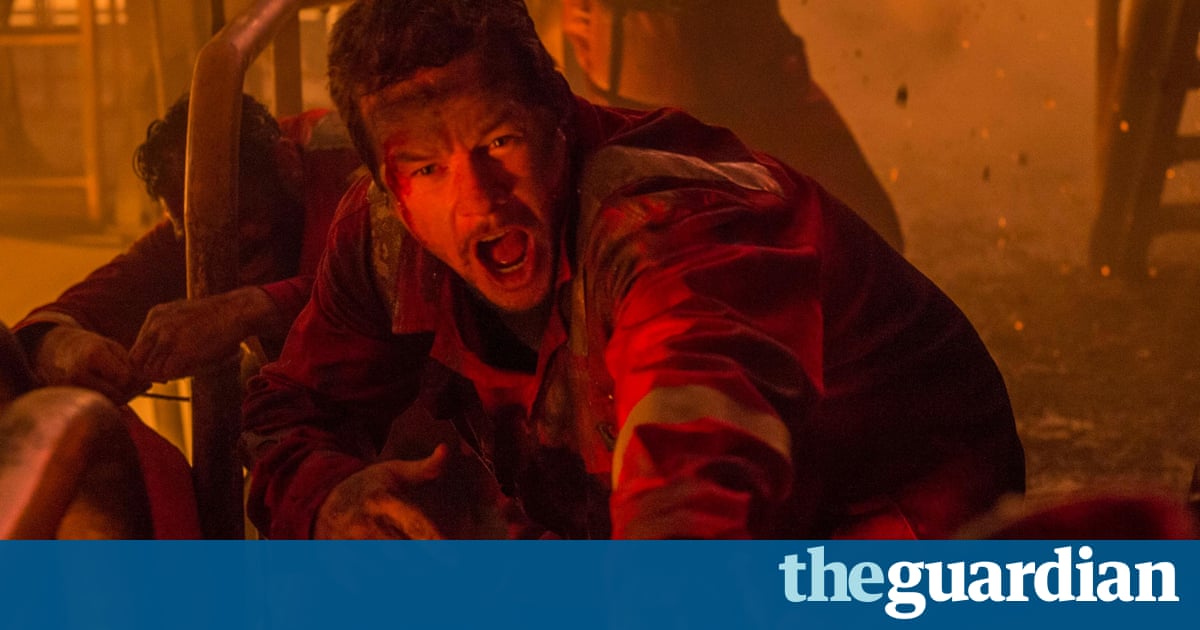 In the safe, sanitised world of the multiplex, where product placement and brand partnerships reign supreme, its rare to see a mainstream film with the guts to double as a takedown of a multi-billion dollar company. But, after watching Peter Bergs surprisingly yet deservedly angry restaging of the 2010 Deepwater Horizon disaster, which caused 11 deaths and the biggest oil spill in history, itll take a minor PR miracle to restore the average moviegoers faith in BP.

On paper, Berg is a poor choice for the material. His last film at sea was Battleship, a soulless, swaggering Transformers knock-off based on a board game, and his last with star Mark Wahlberg was the viscerally effective but heavy-handed Navy Seals drama Lone Survivor. He also tried and failed to make something resembling an issues movie with the forgettable Saudi-set actioner The Kingdom. But for the most part in this effective disaster thriller, he keeps the flag-waving jingoism to a minimum, to focus on the devastating tragedy at hand.

Wahlberg stars as Mike Williams, an engineer who heads off to sea, leaving his wife (Kate Hudson) and daughter at home. It seems like business as usual as he makes his way to Deepwater Horizon, an oil rig in the Gulf of Mexico, but once aboard, there is uncomfortable tension. His senior, a gruff Kurt Russell, is warring with visiting BP execs, who insist a drilling operation go ahead despite safety concerns. The most ruthless suit, a drawling John Malkovich, appears unmoved by complaints about faulty equipment and unfinished checks.

When the work begins, under protest, it soon becomes clear there are major problems at play, and soon men are fighting for their lives on a burning oil rig in the middle of the sea.