Ed Sheeran to guest star in Game of Thrones 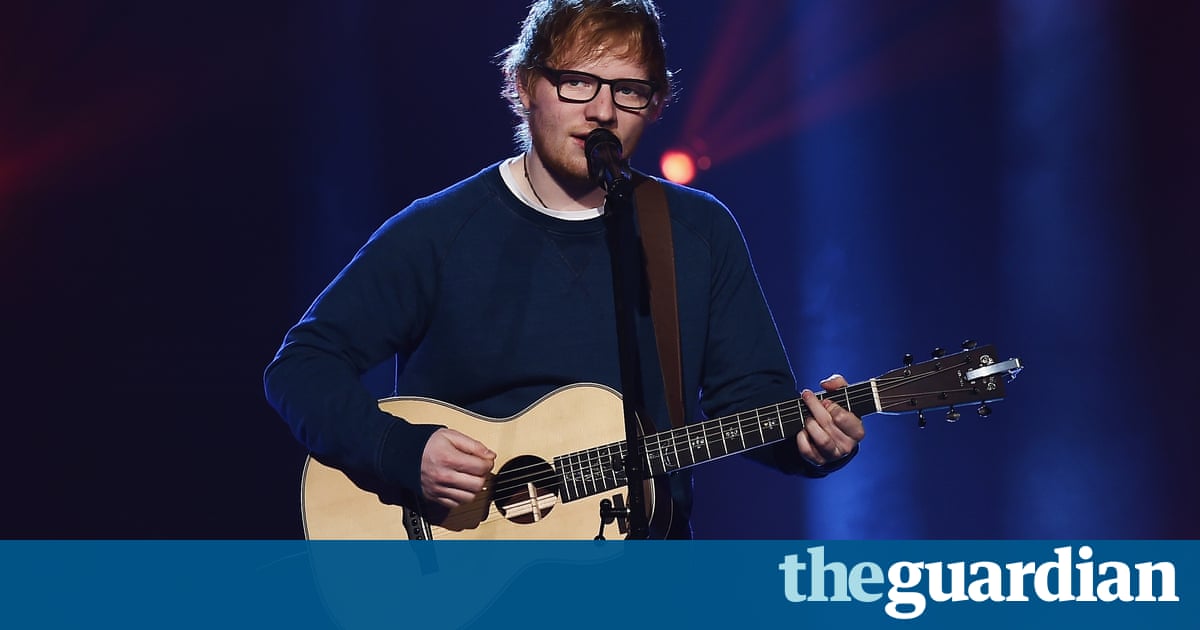 The singer-songwriter Ed Sheeran will appear in the seventh series of the HBO fantasy drama, which returns to TV screens in July.

The shows creators, David Benioff and DB Weiss, revealed Sheerans involvement during an event at the South By Southwest festival in Austin, Texas.

Sheeran, 26, seemed to confirm the news by posting a link on Twitter to a news story about his casting, and writing: Guess the cats out the bag

Speaking at a panel discussion, Benioff and Weiss said they had been pursuing Sheeran for some time because Game Of Thrones actor Maisie Williams was a fan.

For years, we tried to get Ed Sheeran on the show to surprise Maisie, and this year we finally did it, Benioff said.

Further details on Sheerans role were not given.

The star would not be the first musician to make a cameo in the show – Coldplays Will Champion and Snow Patrols Gary Lightbody have appeared in previous episodes.

Simon
← Previous Story The rise and rise of urban beekeeping – BBC News
Next Story → ‘We do reasonable’ so why are Dutch voters abandoning the centre ground?