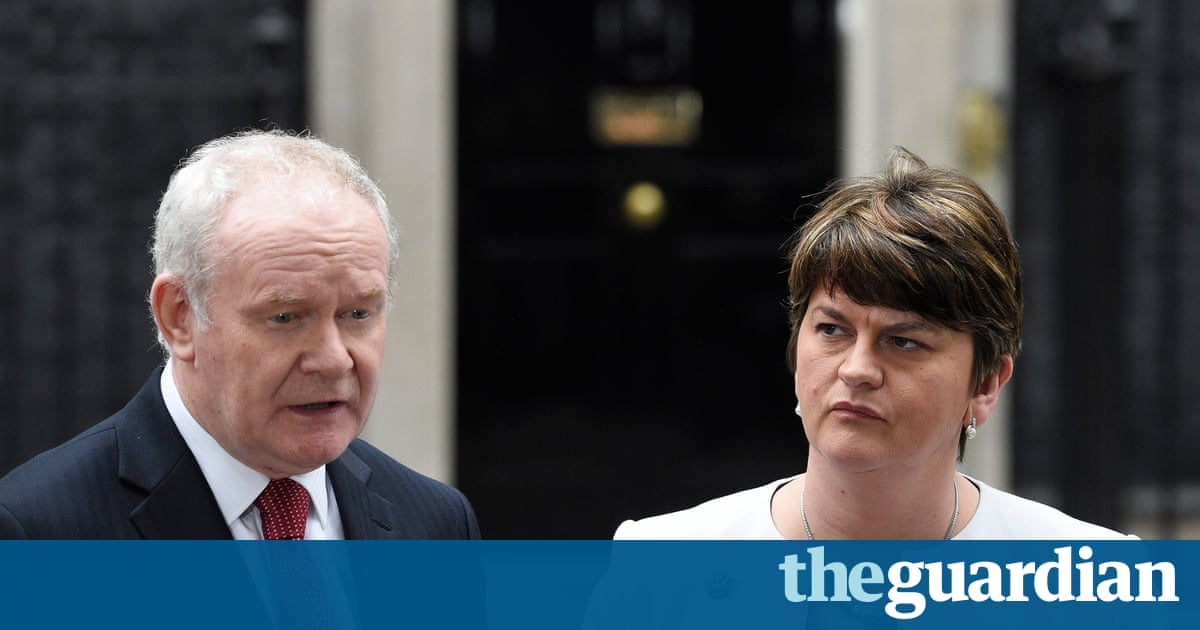 The Northern Ireland secretary, James Brokenshire, is expected to face calls to name the date for the second Stormont election in eight months.

With Sinn Fein refusing to nominate a deputy first minister to replace Martin McGuinness, a snap election in late February or early March is on the cards just as the government is preparing to trigger Brexit.

McGuinnesss move was precipitated by the Renewable Heat Incentive (RHI) scandal a botched eco-scheme set to cost Stormont 490m but the row has also reignited a range of other disputes dividing the DUP/Sinn Fein-led coalition.

The reappointment process is one of a number of elements of the political crisis due to be raised in the assembly chamber on Monday.

Emergency proposals aimed at reducing the RHI overspend will be tabled by DUP economy minister Simon Hamilton while Sinn Fein will also table motion of no confidence in DUP Speaker Robin Newton.

Newton has been under political pressure over his handling of a recalled assembly session to debate RHI before Christmas.

He has also been forced to defend himself against conflict of interest accusations in regard to his handling of assembly exchanges on a controversial charity in his east Belfast constituency.

The devolution meltdown has cast a shadow of uncertainty over a series of big ticket Stormont executive plans.

One of those is a payment scheme for households losing out under the UK governments so-called bedroom tax and, also on Monday, DUP Communities minister Paul Givan will bypass the executive to ask for direct assembly approval for the support measure.

McGuinnesss resignation automatically removed DUP leader Arlene Foster from her position as first minister as executive structures dictate one cannot govern without the other.

If the DUP and Sinn Fein are returned as the largest parties after an election, the likelihood of an immediate return to powersharing is slim.

But Brokenshire said no alternatives to powersharing were being contemplated, including direct rule or joint authority between London and Dublin.

Sinn Fein has accused the DUP of arrogance and disrespect in office and insisted republicans will only enter another executive if its long-term coalition partners give way on a series of equality issues, such as the Irish language and gay rights.

The DUP, for its part, has made clear it will not deliver a republican agenda and said the very structures of mandatory coalition powersharing need to be reviewed before another executive is formed.