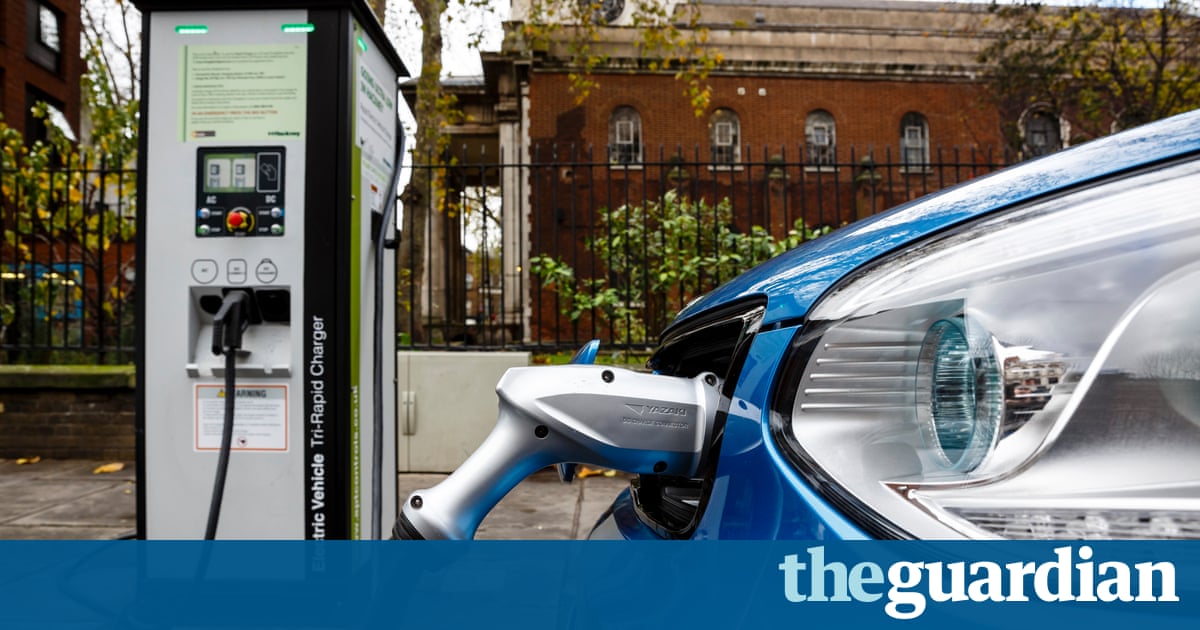 Falling costs of electric vehicles and solar panels could halt worldwide growth in demand for oil and coal by 2020, a new report has suggested.

A scenario that takes into account the latest cost reduction projections for the green technologies, and countries pledges to cut emissions, finds that solar power and electric vehicles are gamechangers that could leave fossil fuels stranded.

Polluting fuels could lose 10% of market share to solar power and clean cars within a decade, the report by the Grantham Institute at Imperial College London and the Carbon Tracker Initiative found.

A 10% loss of market share was enough to cause the collapse of the coal mining industry in the US, while Europes five major utilities lost 100bn (85bn) between 2008 and 2013 because they did not prepare for an 8% increase in renewables, the report said.

Big energy companies are seriously underestimating the low-carbon transition by sticking to their business as usual scenarios which expect continued growth of fossil fuels, and could see their assets stranded, the study claims.

Emerging technology, such as printable solar photovoltaics which generate electricity, could bring down costs and boost take-up even more than currently predicted.

Further innovation could make our scenarios look conservative in five years time, in which case the demand misread by companies will have been amplified even more.

James Leaton, head of research at Carbon Tracker, added: There are a number of low-carbon technologies about to achieve critical mass decades before some companies expect.

The cost of solar has fallen 85% in seven years, and the report finds panels could supply 23% of global power generation by 2040 and 29% by 2050, entirely phasing coal out and leaving natural gas with just a 1% share.

By 2035, electric vehicles could make up 35% of the road transport market, and two-thirds by 2050, when it could displace 25m barrels of oil per day.

Under such a scenario, coal and oil demand could peak in 2020, while the growth in gas demand could be curtailed.

It could also limit global temperature rises to between 2.4C and 2.7C above pre-industrial levels, while more ambitious action by countries than currently pledged, along with falling costs of solar and electric vehicles, could limit warming to 2.1C to 2.3C.

But the report shows that cutting carbon from the power sector and road transport may not be enough to achieve international climate targets, so emissions reductions from other sectors such as heating buildings and heavy industry will also be needed.

Simon
← Previous Story At last, here are White House tweets that offer hope | Tim Dowling
Next Story → When is it appropriate to reply all? Mostly never