Euro will fail in 10 years without reform Emmanuel Macron 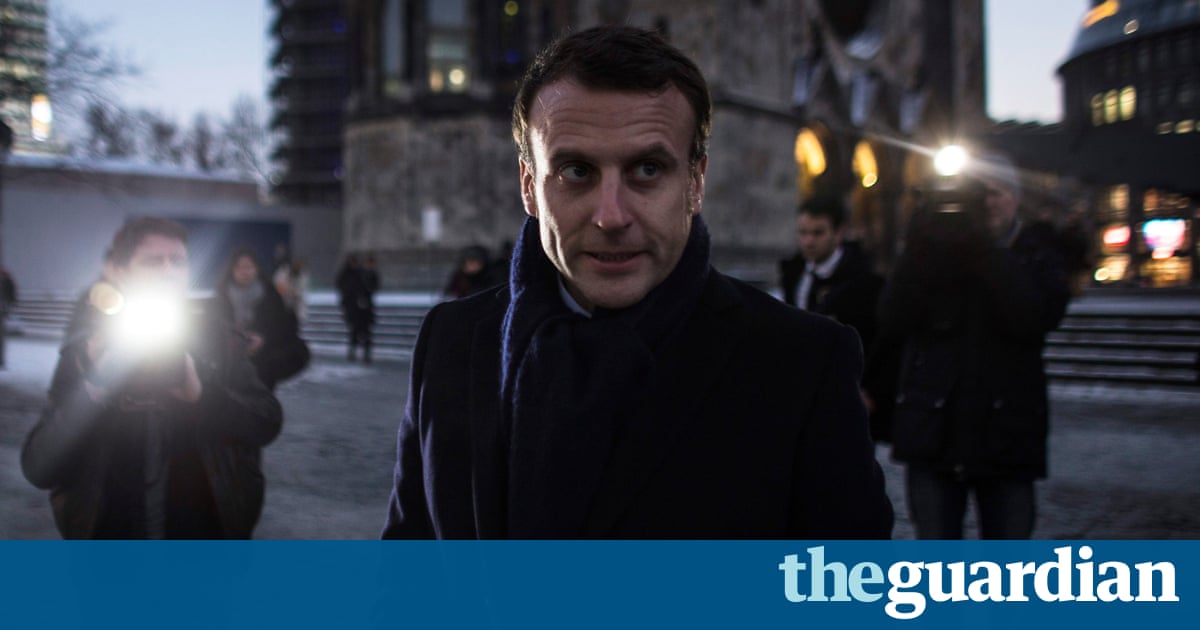 The euro may not exist in 10 years time if Paris and Berlin fail to bolster the single currency union, French presidential candidate Emmanuel Macron has said, adding that the current system benefits Germany at the expense of weaker member states.

Macron was economy minister under Socialist President Franois Hollande until he resigned this year to create his own political movement and stand as an independent candidate in this years presidential election.

The truth is that we must collectively recognise that the euro is incomplete and cannot last without major reforms, Macron said in a speech at the Humboldt University in Berlin.

France must implement labour market reforms and revamp its education system to revive growth, while Germany must accept that more investment instead of austerity can boost growth across the eurozone area, the centrist politician said.

The dysfunctioning of the euro is of good use to Germany, I have to say, said Macron, adding that a lack of trust between France and Germany was blocking major reforms that would increase solidarity among the 19 members of the eurozone.

The euro is a weak Deutsche Mark, said Macron. The status quo is synonymous, in 10 years time, with the dismantling of the euro.

He proposed the creation of a eurozone budget to finance growth-oriented investments and to extend financial assistance to struggling member states.

However, this would be anathema to the German chancellor, Angela Merkel, and finance minister Wolfgang Schaeuble, whose conservatives face an election this year and have faced domestic resistance to bailouts for Greece by hawks who say such payments turn the euro zone into a transfer union.

Macron spoke after the co-leader of Germanys far-right Alternative for Germany (AfD) party earlier told Reuters the eurozone should be split into two with a strong cluster around Germany and a weak cluster including France.

Macron, a rare advocate in France of deeper European integration, has taken the unusual step of encouraging supporters to cheer the European Union at political rallies in contrast with other politicians who often rail against Brussels.

Macron, 39, has enjoyed a boost in recent polls, which show him cementing his position as the presidential elections third man and within a whisker of reaching the crucial second round runoff to be held in May.