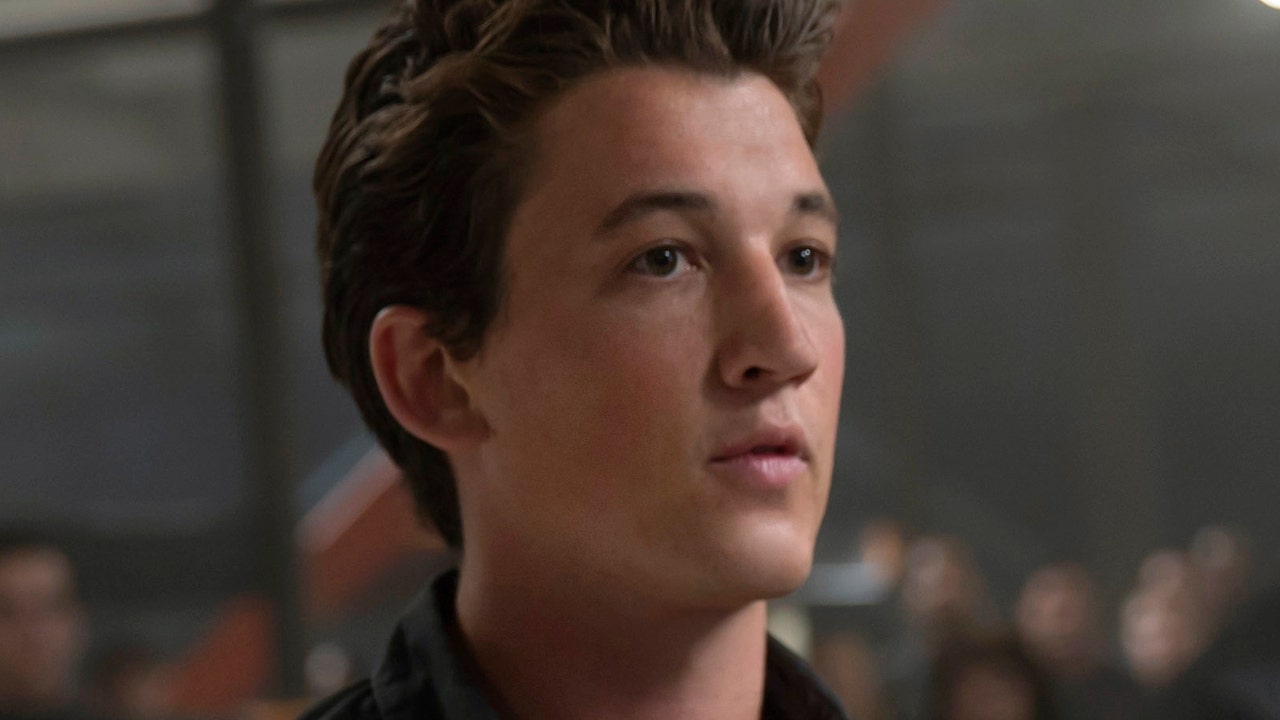 Lionsgate is planning to wrap up the Divergent Series with a television movie and a spinoff series, Variety has learned.

Negotiations are in the early stages, but instead of having The Divergent Series: Ascendant open in theaters next year, the studio wants to wrap up the film series on the small screen, according to an individual with knowledge of the situation. That would then segue into a standalone television series set in the same post-apocalyptic world.

The first two Divergent films were box office hits, but the most recent chapter, Allegiant, stumbled when it hit theaters last spring. The fourth and final film, Ascendant, was originally scheduled to debut in June 2017, when it would have squared off against World War Z 2 and a reboot of The Mummy. The studio initially planned to start shooting this summer in Atlanta, before Allegiants box office performance caused them to rethink that strategy.

Lionsgates television group will handle production. The idea is to finalize the storylines involving the current cast and to introduce a new cast, who would then continue the series on either a traditional or streaming network.

Simon
← Previous Story Star Trek Beyond Just Revealed That Mr. Sulu Will Be the First Gay Character in the Franchise
Next Story → Inside Blair Witch: The Top-Secret, Thrilling Sequel to The Blair Witch Project
Advertisement