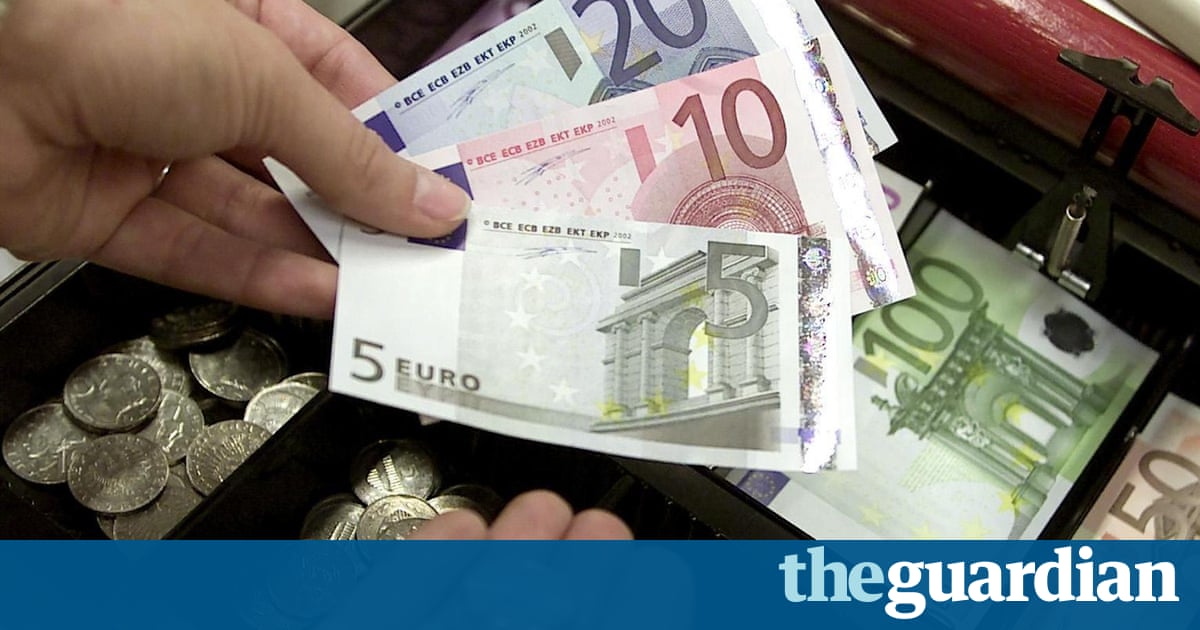 Finland has become the first country in Europe to pay its unemployed citizens a basic monthly income, amounting to 560 (477/US$587), in a unique social experiment that is hoped to cut government red tape, reduce poverty and boost employment.

Olli Kangas from the Finnish government agency KELA, which is responsible for the countrys social benefits, said on Monday that the two-year trial with 2,000 randomly picked citizens receiving unemployment benefits began on 1 January.

Those chosen will receive 560 every month, with no reporting requirements on how they spend it. The amount will be deducted from any benefits they already receive.

The average private sector income in Finland is 3,500 per month, according to official data.

Kangas said the schemes idea was to abolish the disincentive problem among the unemployed.

The trial aimed to discouraged peoples fears of losing out something, he said, adding that the selected persons would continue to receive the 560 even after receiving a job.

A jobless person may currently refuse a low-income or short-term job in the fear of having his financial benefits reduced drastically under Finlands generous and complex social security system.

Its highly interesting to see how it makes people behave, Kangas said. Will this lead them to boldly experiment with different kinds of jobs? Or, as some critics claim, make them lazier with the knowledge of getting a basic income without doing anything?

The unemployment rate of Finland, a nation of 5.5 million, stood at 8.1% in November with some 213,000 people without a job unchanged from the previous year.

The scheme is part of the measures by the centre-right government of Finlands prime minister, Juha Sipila, to tackle unemployment.

Kangas said the basic income experiment may be expanded later to other low-income groups such as freelancers, small-scale entrepreneurs and part-time workers.