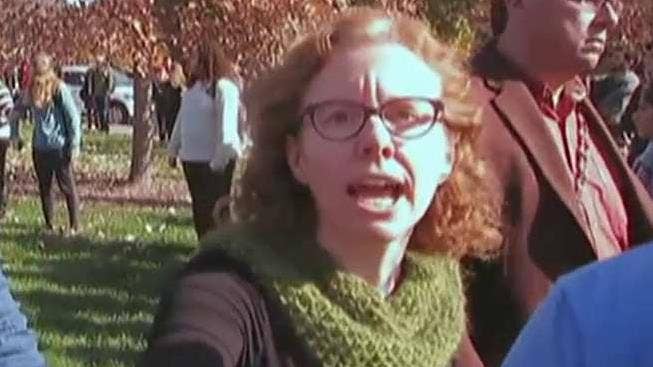 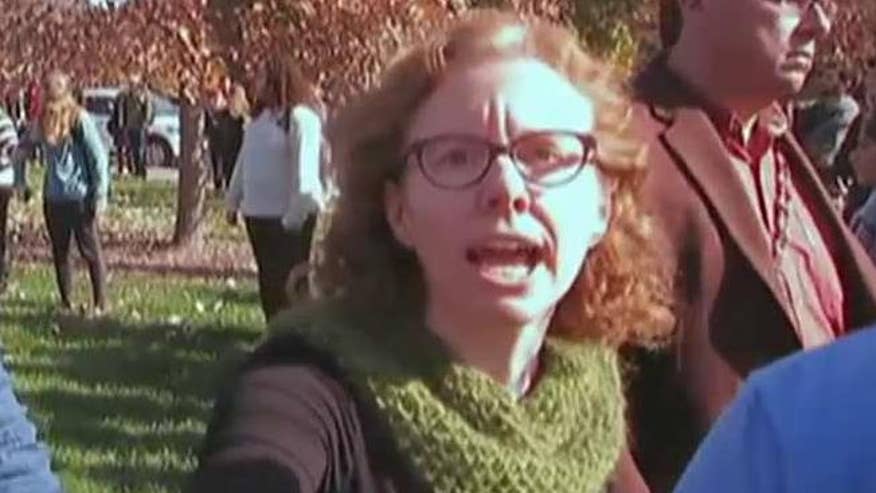 Former University of Missouri professor Melissa Click has landed a new job nearly 1,600 miles away in Spokane, Wash, according to Gonzaga University’s website.

Click was fired from her position as an assistant professor of communications in February, and her appeal of the decision was denied in March. She achieved national attention after video footage of her assaulting a student journalist went viral. Later, video emerged of her yelling profanities at a police officer.

Her confrontation with a student journalist attempting to cover campus protests last November was caught on the journalists camera.

Elisabeth Mermann-Jozwiak, dean of the College of Arts and Sciences at Gonzaga, told the Kansas City Star in a written statement that Gonzaga officials knew of Clicks recent history and were confident in welcoming her to the university. The Kansas City Star first reported the hiring.

Click was hired for a one-year, non-tenure track position as a lecturer in the universitys communication studies department, Mermann-Jowiak told the newspaper.

Dr. Click was hired through an extensive national search process that revealed her to be the most qualified and experienced candidate for the position, the statement obtained by the newspaper read. Dr. Click has excellent recommendations for both her teaching and scholarship, which includes an extensive record of publication. We are confident she has learned much from her experiences at the University of Missouri and believe she will uphold the rigorous standards of academic excellence demanded of Gonzaga faculty and students.

Simon
← Previous Story Teen Kills Himself, So 5 Classmates Cover 3,600 Lockers In Powerful Post-It Messages Of Support
Next Story → Biker Confronts Woman Texting Behind The Wheel Then She Explodes Into A Dangerous Road Rage
Advertisement