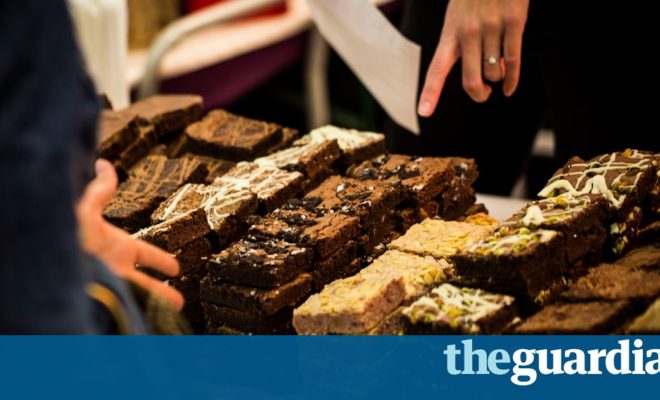 Government sends in soldiers to enforce rule that 90% of wheat must be used for loaves, not cakes, to combat hoarding and shortages 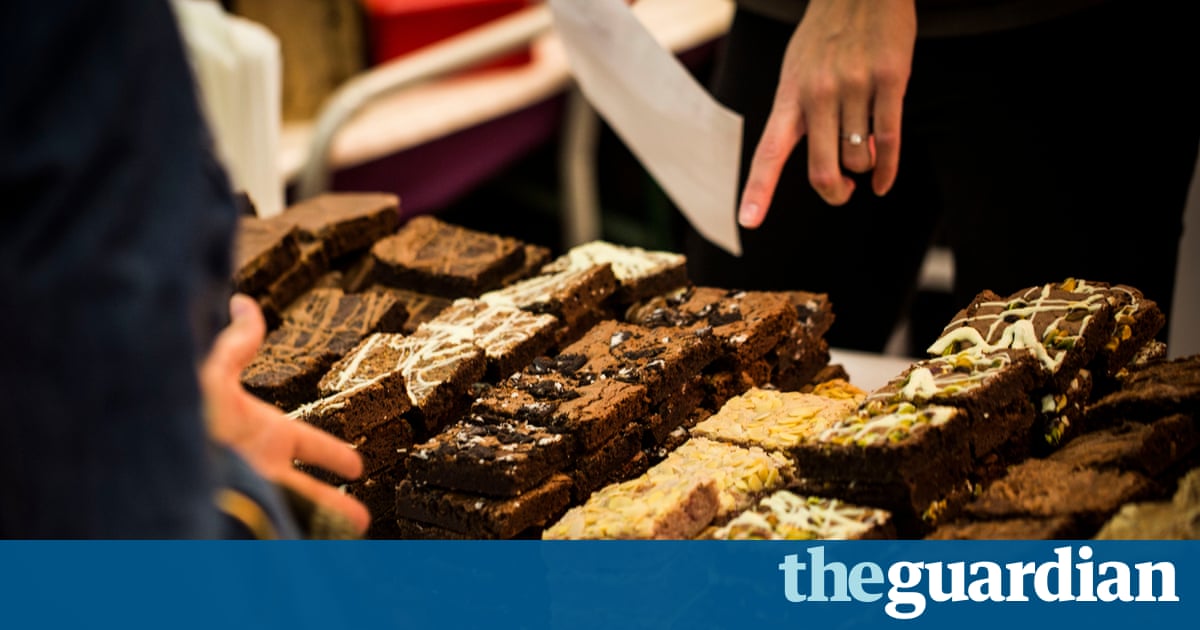 Venezuela this week arrested four bakers making illegal brownies and other pastries as President Nicols Maduros socialist government threatens to take over bakeries in Caracas as part of a new bread war.

Maduro has sent inspectors and soldiers into more than 700 bakeries around the capital this week to enforce a rule that 90% of wheat must be destined to loaves rather than more expensive pastries and cakes.

It was the latest move by the government to combat shortages and long lines for basic products that have characterised Venezuelas economic crisis over the last three years.

The ruling Socialist party says pro-opposition businesses are sabotaging the nations economy by hoarding products and hiking prices. Critics say the government is to blame for persisting with failed polices of price and currency controls.

Breadmakers blame the government for a national shortage of wheat, saying 80% of establishments have none left in stock.

During this weeks inspections, two men were arrested as their bakery was using too much wheat in sweet bread, ham-filled croissants and other products, the state superintendency of fair prices said in a statement sent to media on Thursday.

Another two were detained for making brownies with out-of-date wheat, the statement added, saying at least one bakery had been temporarily taken over by authorities for 90 days.

Those behind the bread war are going to pay, and dont let them say later it is political persecution, Maduro had warned at the start of the week.

The group representing bakers, Fevipan, has asked for a meeting with Maduro, saying most establishments cannot make ends meet without selling higher-priced products.