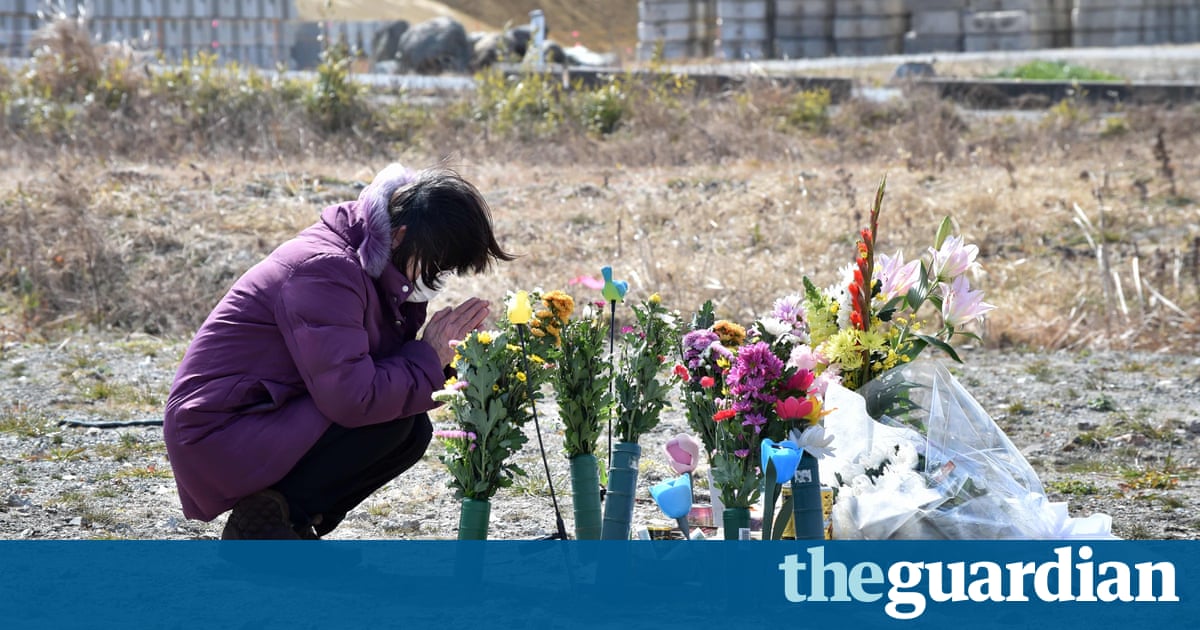 Fukushima has been chosen to host baseball and softball matches at the 2020 Tokyo Olympics, organisers said on Friday, a move they hope will boost the regions recovery from the March 2011 nuclear disaster.

Azuma baseball stadium, about 70km north-west of the ruined Fukushima Daiichi nuclear power plant, will host at least one baseball game possibly the opening match and one or more softball fixtures, according to Yoshiro Mori, the 2020 organising committee president.

By hosting Olympic baseball and softball events, Fukushima will have a great platform to show the world the extent of its recovery in the 10 years since the disaster, Mori said in a statement.

It will also be a wonderful chance for us to show our gratitude towards those who assisted in the regions reconstruction. And Im sure the people of Fukushima are also looking forward very much to seeing Olympics events hosted there.

Mori said the fantastic idea to hold baseball and softball matches in the affected area had originated in a meeting between the president of the International Olympic Committee (IOC), Thomas Bach, and Japans prime minister, Shinzo Abe, in October last year.

Two months later, however, the IOC initially declined to add Azuma to the main baseball venue in Yokohama.

Riccardo Fraccari, the president of the World Baseball Softball Confederation, welcomed the IOCs change of heart, describing it as a great step that would to inspire hope and highlight the regeneration in Fukushima.

He added: It is a tremendous honour and a duty we take very seriously to be a part of something so meaningful to serve the Olympic movement and to use the power of sport to shape a better world.

The Fukushima prefectural government has offered to cover the costs of the refurbishment and renovation work needed to bring the 30,000-seat stadium up to Olympic standards, according to organisers.

Miyagi prefecture, where almost 11,000 people died in the March 2011 triple disaster along Japans north-east coast, will host preliminary matches in the 2020 football competition.

No evacuation order has ever been in place in the part of Fukushima prefecture where the baseball stadium is located. The Azuma sports park complex served as an evacuation centre for people fleeing radiation caused by the triple meltdown triggered by a magnitude-9 earthquake and tsunami on 11 March 2011.

Nuclear power officials in Japan insist the 40-year effort to decommission Fukushima Daiichi, including the storage of nuclear waste, will not affect people visiting the region to attend Olympics events.

The IOCs executive board, which is meeting this week in Pyeongchang, South Korea the host of next years Winter Olympics is expected to receive an update on the golf venue for 2020, which has come under pressure to change its discriminatory membership policy. Kasumigaseki Country Club, a private golf course in Saitama prefecture, north-west of Tokyo, forbids women from becoming full members and from playing on Sundays.

Last month, the IOCs vice-president, John Coates, said organisers would have to find another venue if the club refused to drop its restrictions on female players.

Simon
← Previous Story USC, UC Davis ride second-half rallies to First Four wins in NCAA tournament
Next Story → ‘This is your night’: Conlan’s dream debut wipes out nightmares of the past