Greyball: how Uber used secret software to dodge the law 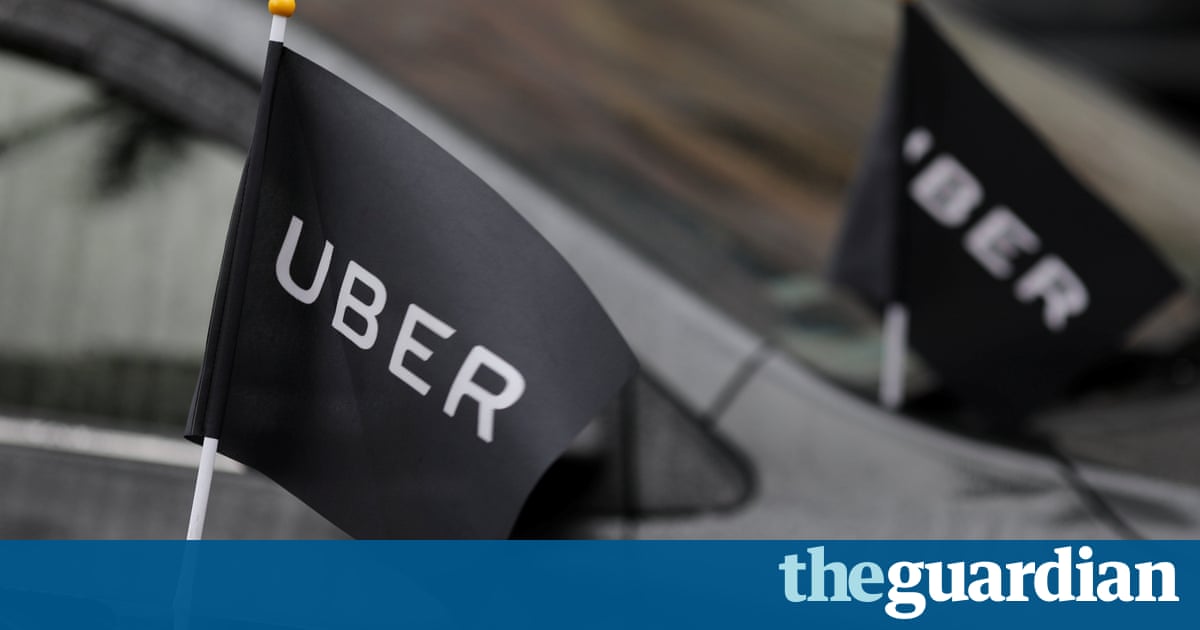 Ubers annus horribilis continued apace Friday, as it was hit with revelations of a secret program to evade law enforcement, the resignation of another top executive and more allegations of workplace discrimination.

The New York Times reported that for years Uber used a tool called Greyball to systematically deceive law enforcement officials in cities where its service violated regulations. Officials attempting to hail an Uber during a sting operation were greyballed they might see icons of cars within the app navigating nearby, but no one would come pick them up. The program helped Uber drivers avoid being ticketed.

Greyball used geolocation data, credit card information, social media accounts and other data points to identify individuals they suspected of working for city agencies to carry out the sting operations, according to the Times. It was used in Portland, Oregon, Philadelphia, Boston, and Las Vegas, as well as France, Australia, China, South Korea and Italy.

Uber defended the program, saying in a statement that it denies ride requests to fraudulent users who are violating our terms of service whether thats people aiming to physically harm drivers, competitors looking to disrupt our operations, or opponents who collude with officials on secret stings meant to entrap drivers.

The companys spokespeople drew a distinction between law enforcement and code enforcement, arguing that it was the companys right and obligation to protect its drivers from harm, even if that harm was a traffic citation. They claimed that local officials were colluding with the taxi industry to intimidate Uber drivers, citing a report of intimidation in Las Vegas.

The spokespeople declined to speak on the record.

A law professor consulted by the Times, Peter Henning, said it was possible the program violated the Computer Fraud and Abuse Act or could be considered intentional obstruction of justice.

According to the Times, Ubers legal team approved of the program.

The exposure of the program comes amid the continuing fallout from allegations of sexual harassment and gender discrimination levied by a former employee, Susan Fowler. Following Fowlers publication of a blog post detailing her experience at the company, Uber launched an investigation to be led by former attorney general Eric Holder and board member Arianna Huffington.

Ed Baker, Ubers vice president for product and growth, resigned Friday, according to a report by Recode. The resignation followed an anonymous tip to Huffington that Baker had been seen making out with another employee at an Uber event.

Uber did not respond to a query about the resignation.

Baker is the second executive to resign this week. On Monday, senior vice president of engineering Amit Signhal stepped down over his failure to disclose a sexual harassment allegation made against him at his former employer, Google.

Also on Friday, Keala Lusk, a former software engineer at Uber, published her own account of working at the company, where she said she saw malicious fights for power, interns repeatedly putting in over 100 hours a week but only getting paid for 40, discrimination against women, and prejudice against the transgender community.

Lusk said that she faced sexism from her female manager, who criticized her for wearing a tank top and made her feel humiliated about her appearance. After meeting with the manager and going to human resources, Lusk said, nothing changed. It was simply brushed aside and swept under the carpet of collective Uber suffering.

The steady onslaught of bad news for the $70bn ride-hail company has intensified the pressure on embattled chief executive Travis Kalanick, who said Tuesday that he was seeking leadership help.

Simon
← Previous Story I’ve been sent an unsolicited photo of a penis. How do I respond?
Next Story → Minimalism: another boring product wealthy people can buy