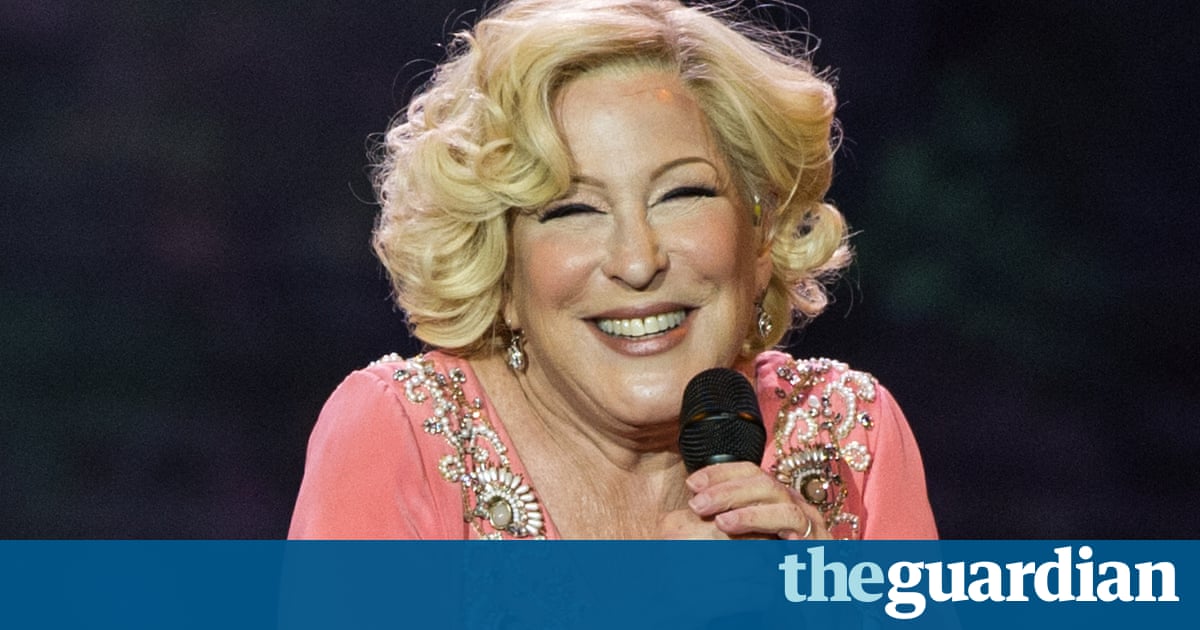 Wow! tweeted Bette Midler when she learned the news late on Monday, and the reaction will not have been unique.

A new revival of Hello, Dolly! to be staged in New York next year with Midler in the lead role has broken Broadway records, claiming the biggest first-day ticket sales in history.

More than $9m (7m) was spent in the first 24 hours on tickets to the musical, which will be staged at the Shubert theatre from April next year. The theatres owners declared themselves thrilled with the response. Tickets for the show range from $79 to $189.

If the figures are record-breaking, however, the demand for tickets cannot be such a surprise. Since it first opened on Broadway in 1964, with Carol Channing in the lead role, Hello, Dolly! has proved a surefire hit, becoming, at the time, the longest-running production in the history of Broadway musicals. A movie version five years later, starring Barbra Streisand, won three Oscars, and the show has been revived repeatedly worldwide, including three times in the West End.

Add into the mix Broadway legend Midler and super-producer Scott Rudin and it is unsurprising, in the words of Philip J Smith and Robert E Wankel, chairman and president of the Shubert Organisation, that the combination of this show and Bette Midler has proven irresistible to theatregoers.

I dont think its much of a mystery this is a much beloved work, Hello, Dolly! is a canonical Broadway show, and Bette Midler is much beloved too, with good reason, so its a beautiful pairing of material and star, agreed Alexis Soloski, a theatre critic for the New York Times.

On the other hand, she noted, it is hardly cutting edge. After Hamilton, Lin-Manuel Mirandas musical about the American founding father Alexander Hamilton, became an unexpected phenomenon last year, earning wildly enthusiastic reviews and audiences and a record 16 Tony nominations, some predicted a bolder future for Broadway. This is not it, said Soloski.

One would think that after all the success of Hamilton that ticket buyers would be flocking to something a bit more experimental. Because this show is many things, but experimental it is not. But it does seem like a tried and true property with a really fantastic star is still going to be a big draw on Broadway.

As for Midler as Dolly, Soloski said: Its not exactly a stretch for her, but I think she will be sensational. She is still going to make that grand entrance down that staircase. I would want to see that, wouldnt you?

The musical, which is consistently voted one of the best of all time, tells the story of Dolly Gallagher Levi, an outspoken widow who makes her living in 1890s New York by matchmaking wealthy clients. Horace Vandergelder, a hay and feed dealer and half a millionaire, enlists her services but after a series of farcical episodes Dolly resolves to marry him herself.

Vandergelder, portrayed by Walter Matthau in the 1969 film, will be played in the new production by David Hyde Pierce, best known for his role as Dr Niles Crane in the TV show Frasier.

Midler will be returning to the Broadway stage for the first time since 2013, at the age of 70. The actor has reportedly wanted to play Dolly for years, and Rudin said her casting was key to the new production. It had to be someone who could take it to a different level. Bette is the only one who can. Never has there been something more inevitable than her in this role.

With the 85-year-old James Earl Jones having starred on Broadway last year alongside Cicely Tyson, 91, theres certainly a precedent for older actors, notes Koloski. Certainly a musical is more taxing than most straight plays, but I dont have any concerns. Im pretty sure this lady can pull this off.

Featuring music by Elton John, the stage rendition of Disneys anthropomorphic take on Hamlet is Broadways biggest earner, and is also running in the West End. Its the worlds biggest-earning live entertainment.

Andrew Lloyd Webbers blockbuster, about a masked singing tutor and his operatic muse, opened on Broadway in 1988 and is going strong after nearly 12,000 shows.

The retelling of the Wizard of Oz story turns the tables on the film, exploring the unlikely friendship of two witches, one of whom is green.

The musical paternity conundrum is set on a Greek island and features Abbas greatest hits. It transferred to Broadway in 2001 after premiering in London. The film version stars Meryl Streep and Pierce Brosnan.

The sultry love letter to high-kicking, dangerous women, choreographed by Bob Fosse, was revived on Broadway in 1996 and has been playing continuously ever since.

Statistics from the Broadway League

Simon
← Previous Story Giving Back: Eddie Murphy Is Donating His Nutty Professor Fat Suits To Burn Victims To Give Them A Second Chance At Life
Next Story → Disney pulls Maui children’s costume amid claims it is offensive