How the Hell Did This Happen? review PJ ORourke on Trumps election 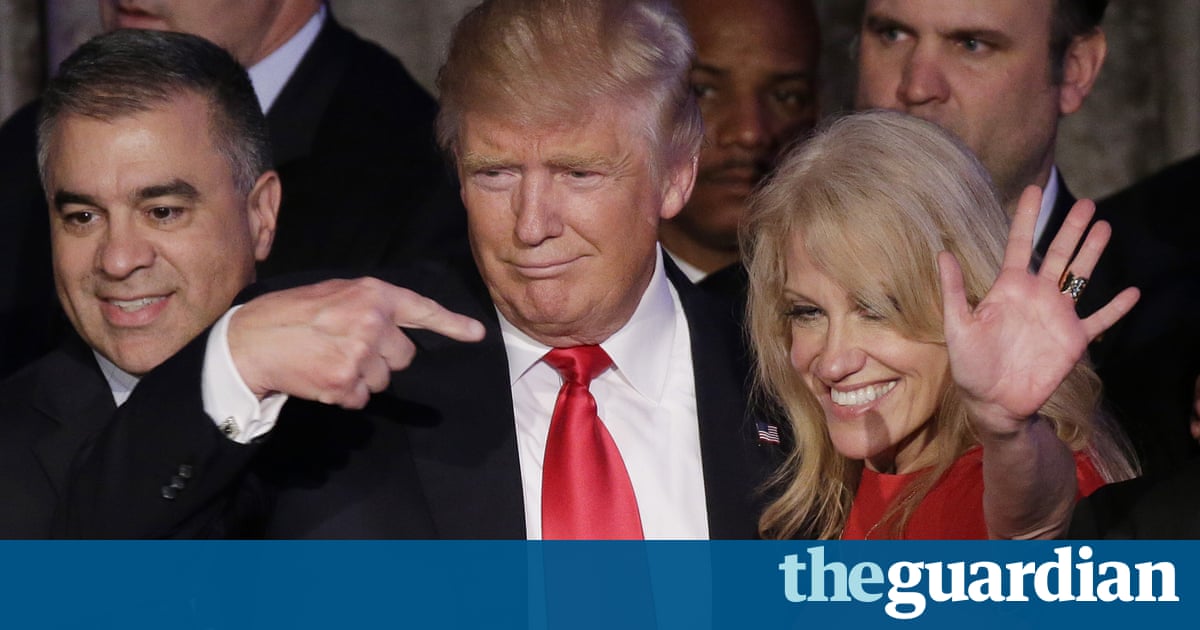 Its not just politicians who are getting older; satirists are, too. Near the end of this book PJ ORourke lets slip the startling revelation that he is just a few months younger than Hillary Clinton and only a year behind Trump, who at 70 became the oldest ever first-time president. Long gone is the ORourke of yore, a Republican answer to Hunter S Thompson, travelling the worlds danger zones in search of drink, women and leftwing stupidity. Now he operates more in the mould of HL Mencken, one of his heroes, who rarely felt the need to leave his beloved Baltimore in order to lambast the idiocy of his fellow Americans. ORourke lives, as it says on the dust jacket, in rural New England, as far away from the things he writes about as he can get. This is American politics as viewed from the back room in front of the TV, feet up on the recliner chair.

Its an approach that gives the book some of its charm but also explains its many failings. ORourke has a nice, world-weary way with the USs present political follies. He describes watching the first Republican presidential debate with his elderly father-in-law, who had the benefit of being deaf and half-blind, but still managed to find Carly Fiorina an impressive candidate. Now that Trump dominates everything, its good to be reminded of a time when he was just one hopelessly flawed candidate among many, each of them a wholly improbable future occupant of the White House. ORourke spends as much time on the losers as the eventual winner, skewering Chris Christie and Marco Rubio, Ben Carson and Scott Walker. They deserve it, of course, but somehow it feels a bit easy after all, the voters have already done much of the skewering for him.

The one Republican presidential hopeful ORourke likes is Rand Paul, curly-haired optometrist and son of perennial libertarian candidate Ron Paul. ORourke is taken with the younger Pauls intellectual seriousness but also with his willingness to laugh atthe contortions running for the presidency require of him (Paul senior is not known for his sense of irony). An early chance to meet Paul is one of thefew things that drags ORourke onto the campaign trail and he comes away a little lovelorn, which is faintly embarrassing. He tells us that he and Rand had a lengthy poli-sci geek yack about Alexander Hamiltons Federalist Paper No 84, the wonders ofthe tenth amendment and the philosophy of natural rights. ORourke assumes that his readers wont be interested in such things, but actually it would be better than hearing his complaints about theway his favourite candidate was treated. He thinks it unfair that Paul got pilloried for his agonised flip-flops on Middle East policy ORourke feels anyone who has a consistent view of what needs to be done in that part of the world is the real menace whereas Trump was allowed to get away with talking outright nonsense. We dont need ORourke to tell us that politics isunfair: we need him to tell us how Trump got away with it.

The real problem is that unlike Mencken who saw democracy as rule by fools or, as he christened it, the boobocracy ORourke seems to shy away from sticking it to the voters themselves. Because he never gets much beyond what he picks up from watching TV or reading the papers, he tends to be limited to mocking the pundits, who are a far easier target. Weall know by now that most of the people who spent the last year telling us how politics is meant to work turned out to have no idea. The voters made fools of conventional wisdom. But what about the forces of unreason at work among voters themselves? ORourke offers some half-hearted speculations about whats irking ordinary Americans, but his book would have been far better if he had stirred himself to go in search ofthe freakier side of public opinion, as he once would have. As a libertarian, ORourke is committed to believing in the right of people to think what they like. But for a libertarian he seems surprisingly reluctant to call them out on it.

It doesnt help that he comes across too often as a bit of a pundit himself. His continued harrying of the minor players in last years drama ends up sounding like a Washington insiders memory test. Even American readers may be struggling to remember at this point why they are supposed to care about presidential candidates Lincoln Chafee and George Pataki, so who knows what British readers are meant to make of it all. This is symptomatic of the books flawed setup. ORourke never makes it clear whether his musings on the events of last year were written in real time and are therefore allowed to be out of date or have been revised with the benefit of hindsight. Is this adiary of the campaign or is it a post-mortem? By lurching from one to the other, ORourke forfeits the readers patience and simply comes across as lazy.