How will the Golden Globes results affect the Oscar race? 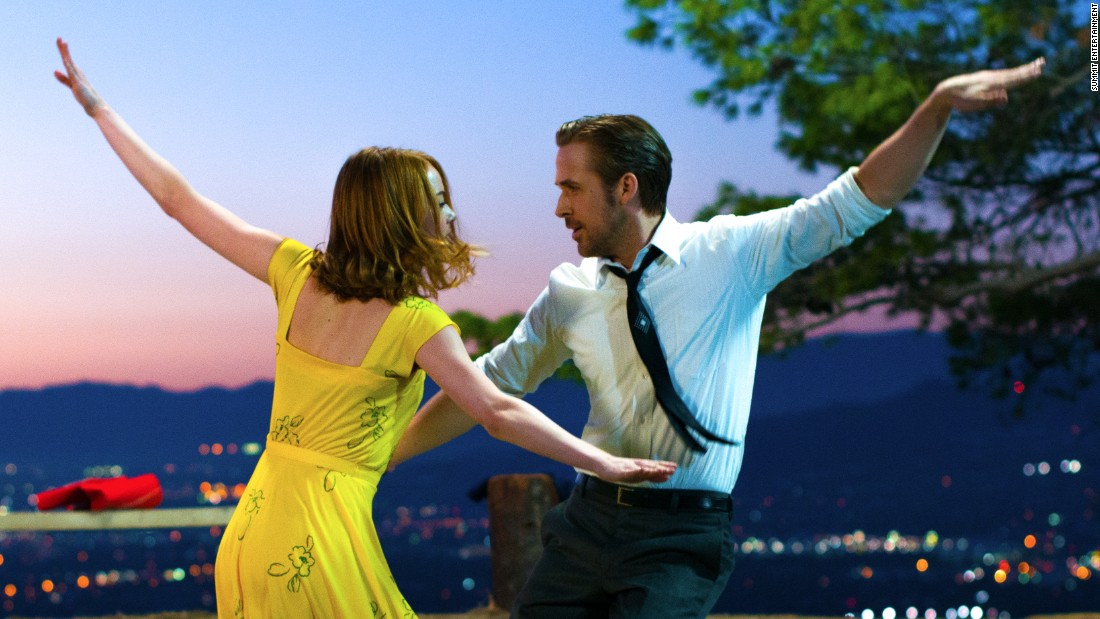 That’s the big question on the minds of Oscar pundits.
On one hand, the movie’s seven wins could be an indicator of accolades to come.
RELATED: Golden Globes 2017 review: Politics take center stage on ‘La La Land’s’ big night
It should not be quickly dismissed that Damien Chazelle’s technicolor romance is now the winningest movie in Globes history and beat out “Manchester by the Sea” and “Moonlight” in the screenplay category. The latter had been considered one of the only categories that was not a guaranteed win for the film.
On another hand, there are some important factors to keep in mind.
The first: Only four movies from the last ten years have picked up one of two top movie prizes at the Golden Globes — the show splits its drama and musical/comedy films — and gone on to win Best Picture at the Oscars. Those are: “Slumdog Millionaire,” “The Artist,” “Argo,” and “12 Years a Slave.” And only one of those four films won the Globe for Best Comedy/Musical — “The Artist.”
There have even been films that won big at the Globes and walked away from the Academy Awards without a single piece of Oscar hardware. (See: “American Hustle.”)
This disparity has been long-noted. Typically, the 90-ish members of the Hollywood Foreign Press Association — the Globes’ voting body — and the 6,000 or so Academy members who vote for the Oscars tend to have differing opinions on what’s considered a gold-worthy film.
RELATED: Meryl Streep attacks Trump in Golden Globes acceptance speech
The Globes appreciates eccentricity, while the Academy Awards skews toward higher brow fare. The proof of this is in the Globes nominations year after year — you’d never see “Deadpool,” for example, which was nominated in the Best Comedy/Musical category this year, make this shortlist at the Oscars.
The good news for “La La Land’ is it seems to have one foot planted firmly in both worlds — one Telegraph critic dubbed it “the most Globe-friendly film ever made” ahead of Sunday’s show. After its performance, Vulture wrote to “expect ‘La La Land’ to enjoy a smooth journey to Oscar.”
The movie that could be the biggest threat to its success? Probably the aforementioned “Moonlight.” (A few weeks back, that answer may have been “Manchester By the Sea.” But that’s how award season goes.)
“Moonlight” has been a pleasant surprise hit rising in the ranks of the Oscar hopefuls, in part, due to word of mouth praise. After the movie received a box office bump post-election, director Barry Jenkins said he thought moviegoers saw the film as “a place they could go to assuage or address whatever it was they are feeling in response to [the election results].”
The Academy’s ongoing efforts to diversify and expand its membership, could also work in the films’ favor as voting time approaches.
While the Globes does not have the best track record for predicting Best Picture, that is not the case when it comes to Best Actor and Best Actress. (Again, these categories are split into two at the Globes.)
The last time Globes didn’t give a statue to the eventual Best Actor Oscar winner was in 2009, when Sean Penn won for playing Harvey Milk. (Mickey Rourke and Colin Farrell won the Best Actor statues at the Globes that year.)
The stats are even better for Best Actress. The Globes hasn’t been wrong since 2002, when Halle Berry lost in her category at the Globes, but won the big prize at the Oscars that same year for her role in “Monster’s Ball.”
This is good news for “Manchester by the Sea” star Casey Affleck, “La La Land” stars Ryan Gosling and Emma Stone, and surprise winner Isabelle Huppert (“Elle”), who beat out favorites Ruth Negga and Natalie Portman.
Those rearranging their picks for Best Actress in response to Huppert’s upset should approach with caution, however. Globes winners have been completely shut out of Oscar nominations before, like Amy Adams (“Big Eyes”) and Sally Hawkins (“Happy Go Lucky”).
Between now and the Oscars, there are a number of award shows that could turn the prediction tables — like the Screen Actors Guild Awards (January 29). But no one will really know until February 26 if “La La Land” will have itself a particularly lovely night.