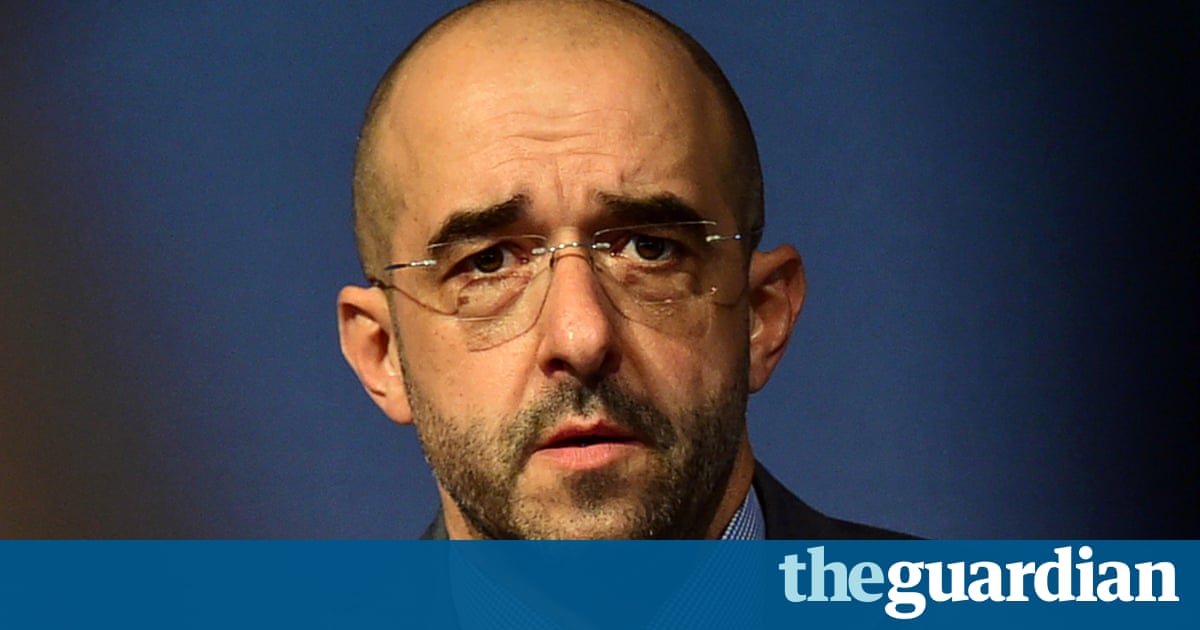 Hungarys populist rightwing government has offered a robust defence of its plans to curtail foreign-backed civil society groups and suggested the change in the US administration means a new era is at hand.

In comments that will alarm many non-government organisations, an official spokesman for Hungarys prime minister, Viktor Orbn, confirmed there would be changes to the rules governing civil activists, many of whom he accused of behaving like de facto politicians.

Several groups have voiced fears that Orbn who has previously declared plans to create an illiberal state will launch a crackdown in the coming months, emboldened by the forthcoming inauguration of Donald Trump as US president.

In a telephone interview, Orbns spokesman Zoltn Kovcs did little to allay those concerns and appeared to suggest the end of Barack Obamas presidency would usher in a climate more favourable to marginalising NGOs.

Visibly there is going to be a new era and very obviously, even from Washington, you will have a different kind of opinion, a different kind of attention regarding these issues, he said, adding that the Obama administrations criticism of Hungarys policy towards civil society groups had put an unnecessary strain on relations.

Orbns increasingly authoritarian behaviour has sparked fears of an erosion of democracy in Hungary, which joined the European Union in 2004. He has already faced widespread condemnation over moves allegedly designed to muzzle press freedom and curtail judiciary independence since his Fidesz party took power in 2010.

Kovcs said Hungary had been subjected to unfounded accusations about transparency and corruption. We believe that by getting rid of these elements of the political argumentation, it is going to be easier. A more pragmatic era is going to come, he added. Hungary is not going to be measured by the double standards or relativism that has been suggested by many of these accusations.

Both Orbn and Trump are staunch opponents of George Soros, the billionaire philanthropist whose Open Society Foundation gives grants to dozens of Hungarian civil organisations and funds liberal causes in the US and elsewhere.

This week Szilrd Nmeth, a Fidesz MP and deputy chair of parliaments national security committee, further dismayed activists by declaring that Hungary would use all the tools at its disposal to sweep out Soros-funded NGOs. I think they should get out of here [and] I feel that there is an opportunity for this, internationally, Nemeth said.

Soros, who was born in Hungary, has been repeatedly criticised by Orbn and his allies, who have branded him as a force for political correctness. Kovcs claimed Soros had very obviously sought to interfere in Hungarian politics, for example by pushing for the acceptance of migrants and refugees in European countries.

He declined to give details of the governments proposed reforms, but a provisional legislative programme suggests NGO leaders could be forced to declare their assets in the same way as elected politicians and officials.

Activists have described the plan as intimidation but Kovcs said it was justified by the NGOs political activism.

We believe that transparency of NGOs has the same requirement as in the case of politics and politicians, especially if those societies or associations deal with politics or policy-related issues, he said. The moment you step on the soil of political decision-making and responsibility, you are not a civilian any more. You have to act and behave like a politician.

Asked about Hungarys objection to civil groups receiving funds from abroad, Kovcs replied: Think in terms of national sovereignty. You hardly see central European countries financing, say, civil groups in Britain to influence politicians. What would be your opinion if you encountered that in your country?

Some activists fear that Hungary may eventually follow Russia, where foreign-funded NGOs must declare themselves as foreign agents, or Israel, whose parliament recently passed a law forcing groups receiving more than half their funds from abroad to display the fact prominently on reports.

Kovcs said Hungary was unlikely to imitate other countries, but added: Whats wrong with Israel? Israel is a democracy. Very obviously they do bump into the same problems about politics [and] policymaking.

A leading member of a Budapest-based thinktank, who declined to be named, said Orbn was unlikely to launch a full-scale assault on NGOs to avoid a clash with the European Union.

This government has become paranoid and its really not the politics of self-confidence, he said. They see Soros-backed institutions as part of some international conspiracy but they are far from that. Theyre made up of people who want to do some good but instead they are depicted as an arch-enemy, when in fact they arent that important or powerful.