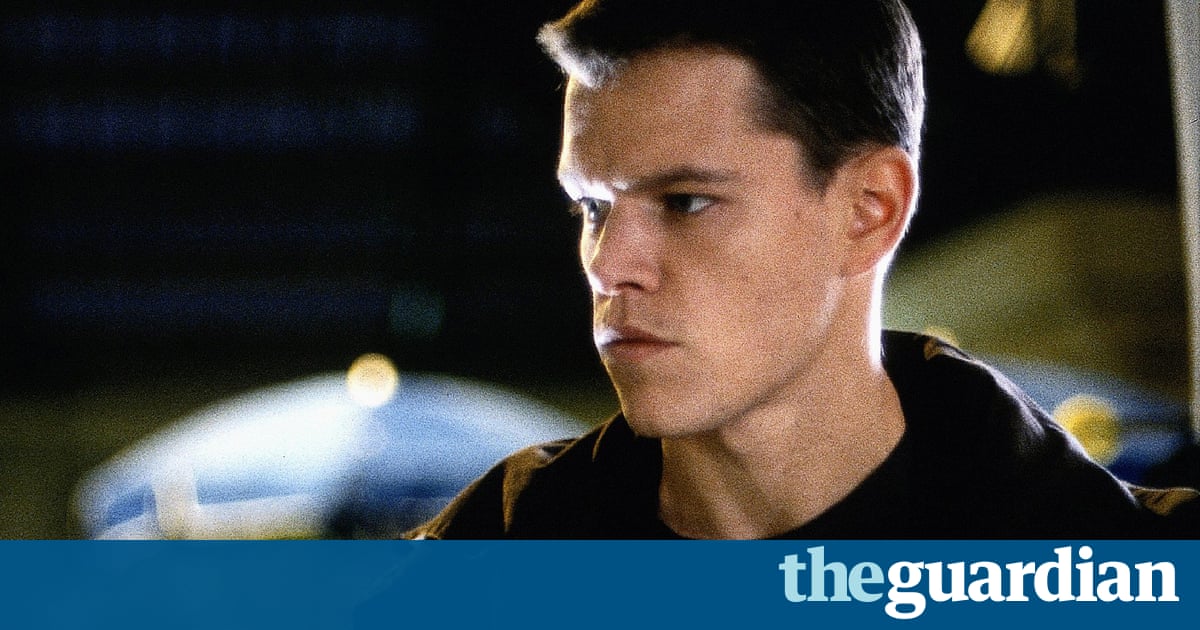 Its like youre Jason Bourne, only older and not so buff! shrieks Jeannie as we sit comparing notes and news on our loss. Shes a friend, met through Way (Widowed & Young) whose partner died at a similar time to Helen and weve swapped stories in person and online for months.

Her mocking response to my offloading on to her would seem disrespectful from anyone other than a fellow traveller. However, Jeannies back story is even harder than mine: her husbands death was sudden and self-inflicted. So we laugh, comrades in adversity sharing memories.

Wed been talking about grief taboos and, of course, the subject of sex engorges the laughter of our conversation. So you, a middle-aged single man has sex with a single woman of similar age; whats the big deal? Bloody well done, you! she raises her glass, downing her wine.

I dont agree: Try adding the word widowed before man and within a year of his wife dying to the end of the sentence and you invite the jury in.

Jeannie shrugs and pushes it back at me: And has their verdict been a problem?

Actually, people have been really supportive. Yes, my mate Pete and cousin Holly feign surprise that any woman would want to shag me, but they are cheerleaders for Lucy plugging the hole in my wellbeing.

Ive called it wrong yet again. The whole sex-in-bereavement gig seems less a taboo than Id imagined. It has not really caused me any angst even the accusation of Lucy being a one-night stand. It wasnt. Weve common history, more than 90 years between us and have met again for more of the same before agreeing that our life-stages and lifestyles are too different for it to go anywhere.

Having put this to bed, as it were, Jeannie and I moved on to what has become for me a personal taboo the fact that despite being married to Helen for 19 years and living together on top of that, I have no real memory of it.

Of course, I remember Helen, in fact instinctively do so more as she was before fucking cancer, which is fabulous. But the whole nature of domestic cohabitation, joint decision-making, constructive compromises, even sharing a bed every night and waking every morning with her, feels vague and almost absent.

When I say this to anyone, even my brilliant counsellor, Heidi, they go wide-eyed in shock. Jeannies eyes opened wide also in what I assumed was the same reaction but wasnt. Adam, thats exactly how I feel! Dave and I were together for years, but now when I imagine living with him, theres no sense of ever having done so.

Snap! This care and connectivity is what Way is about.

Prodded by Heidi, Ive unpacked my grief amnesia: Its like suddenly my memory banks have been partially erased and I need to rebuild in a way that will have me cope with the present and future. Jeannies film analogy is not as mad as I sound saying all this. It is Bourne-like! As if Id suddenly woken up with the kids, family, friends, a home, a job and am looking for clues about what I feel about them, who I am now and how to do the best I can alone in making the right calls to bring up Millie and Matt, manage relationships, work, love, sex, the future. Everything a lens on loss.

Like Bourne sitting in the cafe not knowing why he noticed registrations on cars in the parking lot or why he can speak many languages, I find myself instinctively judging everything that crosses my path as of value to my new life or not and then acting on this new input. This extends to people, work, possessions, and even, it seems, my own memories, in which Ive left wiped stuff that doesnt help me deal with the present. Looking back, its part of the reason why I changed so much in the months since Helen died, needing as I did new content to replace that lost.

The comfort is that that my love of Helen is sharper than ever. We are conjoined closer by the remaining uncluttered memories of the past even as we are separated by the future. The Love Supremacy perhaps

Adam Golightly is a pseudonym