I know theyve seen my message so why haven’t they replied? 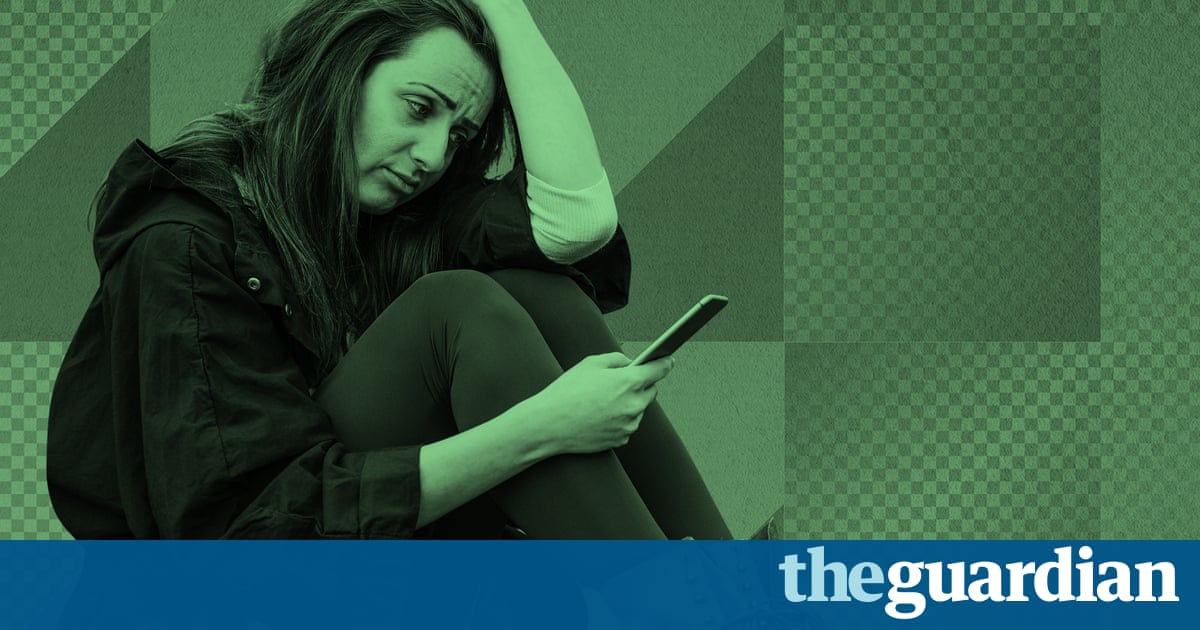 What are read receipts and how can I stop them destroying my life?

Ah, the tyranny of read receipts enough to put you off digital communication for good.

Most platforms tell you when your message has been opened on Facebook Messenger, the recipients profile picture appears next to it. On Snapchat, the arrow goes from opaque to an outline. On WhatsApp and for Twitter direct messages, the tick turns blue. On iMessage, if your recipient has read receipts turned on, Delivered changes to Read and it tells you the exact time they saw it.

It sounds straightforward enough, even perfunctory, and indeed it is if its only a blip in the back-and-forth. But when a message lingers on seen without explanation for anything beyond a few minutes, youve been left on read. Its enough to make even the most self-assured individuals question their worth.

Was what you said so out of line? You thought not, but you were obviously wrong, because why else would they have read it and not replied?

You never picture them driving, or in the bath, or with relatives who dont believe in phones at the table. In the moment, the likelihood of their secretly resenting you, or agonising over a reply that is certain to disappoint, seems far greater than it actually is.

It works both ways, too: if youve read a message that youre either unable or unwilling to respond to immediately, the countdown has already started. The implicit message being read into your silence is that youre ignoring them not the best starting point for a conversation, even when it eventually gets under way.

The anxiety of being left on read is silly but it is real, and unique to this time. There is no analog equivalent. Well, perhaps if you were to stop by a friends house and knew for sure they were home but were inexplicably not answering the door but in that case Id like to think youd give them the benefit of the doubt, and assume theyd fallen over in the shower or something.

Theres no such goodwill in web 2.0, when everyone is assumed to be available at all times. And if not its personal.

Combined with notifications for last active (which tell you how long since someone was on the platform) and is typing (which tell you when theyve started crafting their reply) well, is it any wonder anxiety is so rife among Generation Y?

The horror of read receipts is so widely recognised that a strategy of sorts has evolved around minimising it. People will go to some lengths to avoid being seen to have seen a message on Snapchat and Facebook, downloading the message then turning on flight mode and opening it can stop it from registering as opened.

Turning on previews that display on the lock screen will, in many cases, show enough to get the gist of a message (I think we should break … ) without opening it. iPhone users can turn them on by tapping show previews in the messages tab of notifications.

But while some people contort themselves to avoid being seen to have seen, others manipulate that anxiety to their own ends. Some people you might call them sociopaths leave people on read deliberately to exact some sort of retribution. (An added layer of complication: no one knows whether the read in read receipts is pronounced red or reed.)

That there are people who turn on read receipts specifically to rattle their correspondents proves the anxiety is warranted.

Tinder has removed its last active notification on individuals profiles. Ive asked it why, but it could be because a) users were stressing over why their matches hadnt yet replied to their opening line, thus harshing the vibe of what should be a fun or flirty platform; or b) it helps people who are using Tinder to cheat, by letting them claim to their partners that their account is inactive.

Im inclined to think b) is more likely. But maybe read receipts and the games people play with them have just ruined my ability to trust.

Theyre a neat example of how communication has gone downhill, even as its ostensibly improved. When were used to good things happening instantly, time taken to craft a thoughtful reply is considered a bad thing. I cant tell you how many times Ive watched, agonised, as those typing dots disappear and reappear.

Personally, I want read receipts abolished. Ignorance (of the exact moment you read my message and decided to de-prioritise it) is bliss.

I have already turned them off for Twitter, WhatsApp and iMessage. But theyre part of the package on Facebook and Snapchat and, for as long as theyre opt-out, not opt-in, going out of your way to turn them off can be inferred to mean youve got something to hide.

Perhaps because theyre so fraught, having read receipts turned on is seen by some as an extension of complete transparency. Its apparently considered a show of commitment which should give you an indication of how low that particular bar has been set.