The whistleblowers degrading treatment is likely to worsen under Donald Trump. There are only a few days left to rescue her 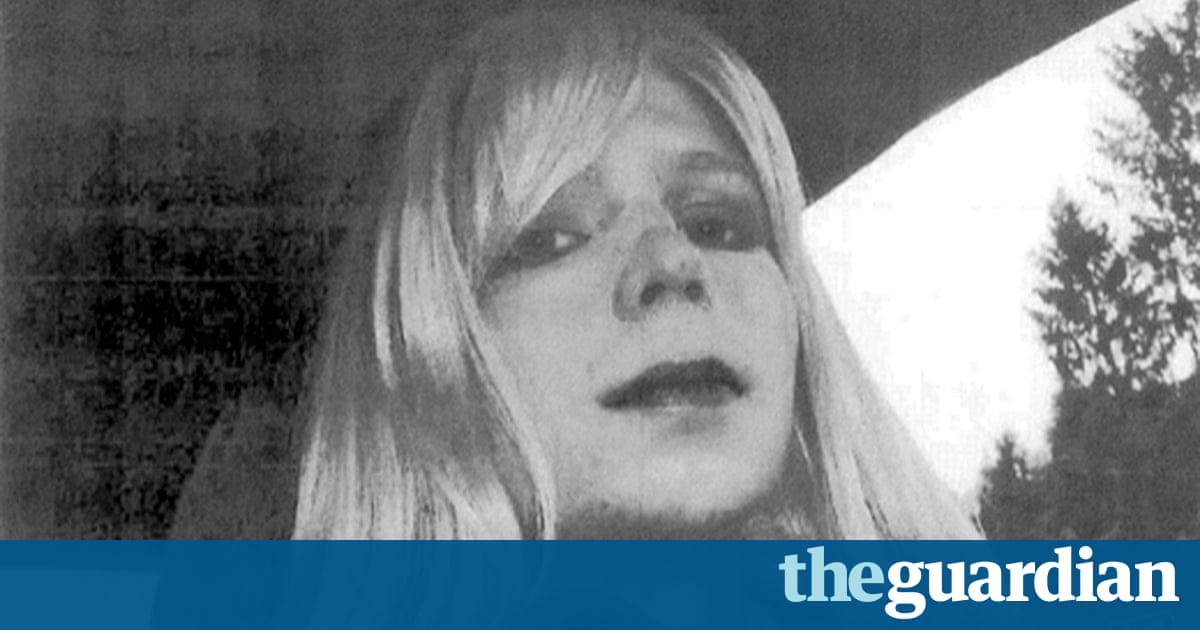 If true, this move would offer a glimmer of hope during a time when it is in short supply. If President Obama fails to act now, he is condemning Chelsea to a gruesome fate, and his legacy as an advocate for LGBTQ rights will be forever tarnished.

Chelsea Manning is a transgender woman who has already served 7 years of a 35 year sentence in an all-male military facility. Her crime? Releasing documents that revealed the impacts of war on civilians in Iraq and Afghanistan.

Chelsea witnessed atrocities, and bravely did what she felt was right to expose them. Her outrageously long sentence, nearly 10 times longer than other recent whistleblowers, is shocking enough, but we can add to that to the disturbing abuse that Chelsea has faced behind bars.

For 8 months, Chelsea was held in a form of solitary confinement which the United Nations considers to be torture.

Since then, Chelsea has been denied some medically recommended treatments for gender dysphoria. And despite the Obama administrations stated support for the rights of transgender prisoners, Chelsea has had to undergo a stressful and protracted legal battle with the Justice Department just to gain the right to be herself while in prison.

Since her arrest in 2010, the governments perverse mistreatment of Chelsea has made international headlines seemingly every month. Shes been threatened with severe punishment and solitary confinement for minor infractions like having an expired tube of toothpaste in her cell, and has faced constant scrutiny and harassment from prison officials.

Chelsea has twice attempted to end her own life as a direct result of the inhumane conditions of her imprisonment and in particular the extreme distress she has experienced due to the denial of proper health care. After her first suicide attempt, she was cruelly punished with solitary confinement, which only deepened her despair.

Chelsea has already been incarcerated for longer than any other whistleblower in United States history, despite the fact that intelligence officials agree that her actions which were clearly intended to be in the public interest never put anyone in danger. She has suffered more than enough.

President Obama has just 8 days to do the right thing and commute Chelseas sentence to time served. If he chooses to keep her behind bars, he is all but signing Chelseas death warrant. Chelseas attorney at the ACLU said on Wednesday that she wont survive another 5 years in prison, much less another 30.

Donald Trump has repeatedly attacked whistleblowers like Chelsea as traitors, and members of his incoming cabinet have called for her execution. Given the degrading treatment that Chelsea has suffered under the Obama administration, I shudder to think about what her life will be like during the next four years if she remains in prison.

Through my work as a free speech activist, I have become friends with Chelsea and am lucky enough to speak to her on the phone on a regular basis. She is one of the most courageous, compassionate, intellectually curious and gentle people Ive ever had the privilege to get to know.

Since her arrest she has dedicated her life to helping others. As a Guardian columnist, trans icon, and advocate for human rights, Chelsea has done so much for all of us. Now more than ever, we need people like Chelsea Manning in the world.

I know I wont be able to sleep tonight knowing that President Obama could be deciding Chelseas fate at any moment. I sincerely hope that he listens to the overwhelming public outcry and releases Chelsea so that she can start the journey of the rest of her life.