Company backtracks again, this time on program that used geolocation, credit card info and social media to profile users they believed to be involved in stings 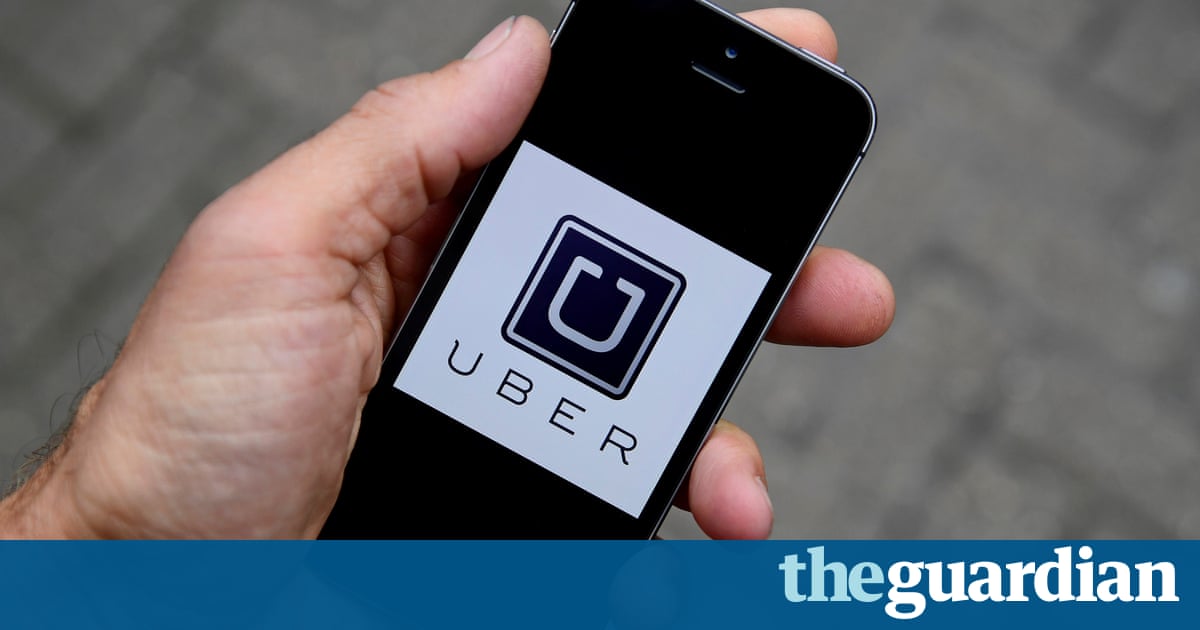 Uber will stop using its Greyball tool to evade law enforcement efforts, the ride-hail company announced Wednesday, just days after it defended the controversial program as necessary to protect its drivers from harm.

We have started a review of the different ways this technology has been used to date, Ubers chief security officer Joe Sullivan wrote in a blog post. In addition, we are expressly prohibiting its use to target action by local regulators going forward.

Ubers backtracking comes less than a week after the New York Times revealed that the company had been serving up an alternative (and non-functioning) version of its app to public officials in cities where its service violated regulations. It also comes shortly after the company reversed course on applying for a permit to test self-driving cars in California.

The Greyball program used geolocation data, credit card information, social media accounts, and other data to profile app users they believed to be involved in sting operations. It was used in Boston, Las Vegas, Philadelphia, Portland, and Oregon, as well as France, Australia, China, South Korea and Italy.

The systematic effort to evade law enforcement raised questions about the legality and ethics of a company already under fire from a series of scandals.

In recent weeks, Uber has faced significant backlash over allegations of sexual harassment and gender discrimination, a viral video of CEO Travis Kalanick arguing with an Uber driver who complained of lowered fares, and the companys apparent non-participation in a New York City taxi strike in protest of Donald Trumps travel ban for seven Muslim-majority countries.

The $70bn behemoth is also facing a lawsuit from Waymo, the self-driving car company spun-off from Google, alleging that Uber orchestrated the calculated theft of secret technology.

Widespread criticism and a viral #DeleteUber social media campaign prompted rapid backtracking from the company in the other cases. Uber launched an investigation into workplace practices and harassment, Kalanick issued a public apology for fighting with the driver and he stepped down from Trumps economic advisory board.

But in the case of Greyball, the company fought back, telling reporters that the program was necessary to protect its drivers from harm. (The harm in this case being traffic citations.)

The defense appeared to be a sign that Uber was maintaining its defiant attitude toward regulators and the press, even as the city of Portland announced an investigation into the programs use against its staff.

But less than a week later, and the day after Kalanick announced he was looking for a chief operating officer to help run the embattled company, Uber backed down.

The U-turn on Greyball is the second high-profile reversal by the company in the past few weeks. On 2 March, Uber announced that it would apply for a permit to test its self-driving cars in San Francisco.

While applying for a permit from the department of motor vehicles might be unremarkable for most companies, for Uber the decision came after an extended standoff with state regulators.

The company launched the self-driving pilot without a permit in December. City and state officials demanded the cars be taken off the road, but Uber resisted.

We cannot in good conscience sign up to regulation for something were not doing, Anthony Levandowski, head of Ubers autonomous vehicle program, said at the time. Its an important issue of principle about when companies can operate self-driving cars on the roads and the uneven application of statewide rules across very similar types of technology.

The state revoked the registrations of the cars, forcing them off the road, and Uber packed them up and moved to Arizona with the high-profile support of the states governor.

But a few months later, the company was back. Uber confirmed Wednesday that the company has applied for and received a testing permit.

Simon
← Previous Story WikiLeaks says the CIA can use your TV to spy on you. But there’s good news | Trevor Timm
Next Story → 10 most influential portable gadgets in pictures