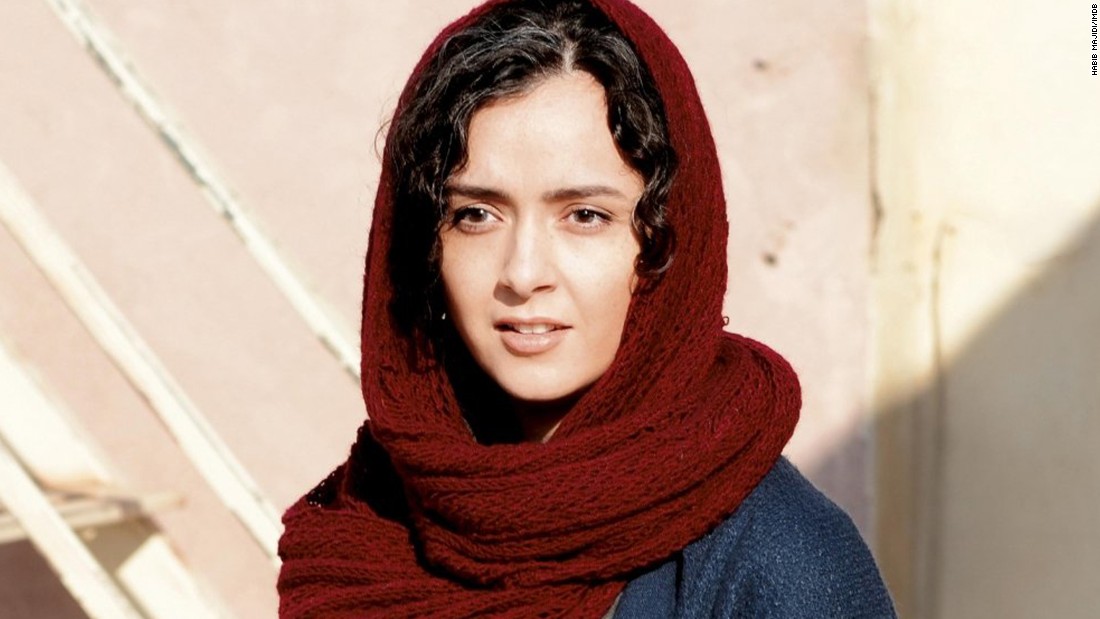 A month after winning the Best Foreign Language Film Oscar, the drama picked up Best Screenplay at the Asian Film Awards, which is widely considered to be the East’s version of the Academy Awards.

The movie, written and directed by Asghar Farhadi, was part of a pack dominated by winners from China and South Korea, most notably a South Korean erotic lesbian thriller and a Chinese comedy.
The Asian Film Awards nominees came from 12 countries across Asia, from China to Qatar, with the 15-category show clocking in at around two and a half hours.
China and South Korea nabbed 21 and 20 nominations out of a total of 73 nods.
Chinese comedy “I Am Not Madame Bovary” was the big winner for the night, taking home the prizes for Best Film, Best Actress and Best Cinematography. Chinese drama “Crosscurrent” also took Best Sound.
“China has clearly advanced from 10 years ago with the explosive growth of its market. Its films – special effects, blockbusters – have developed in line with increasing sophistication and demand in the entertainment sector,” said Wilfred Wong, chairman of the Asian Film Awards Academy. 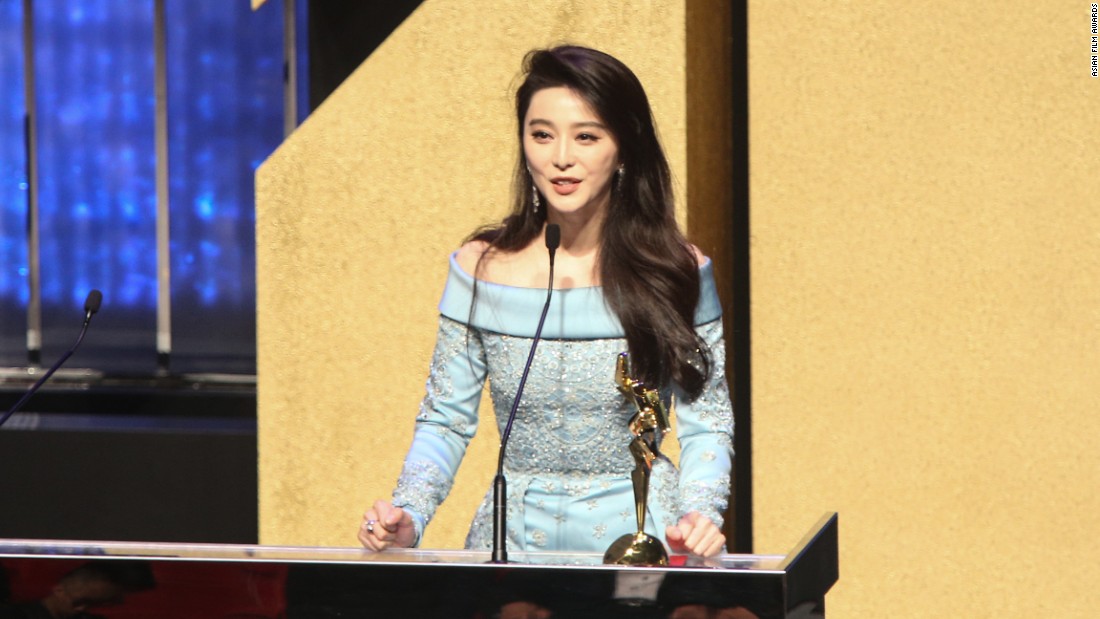 Based on a 2012 book by the movie’s screenwriter Liu Zhenyun, “I Am Not Madame Bovary” travels from rural to urban China and switches frames per locale, from circle to square to widescreen. The usually very fabulous Fan Bingbing de-glammed for her lead role, playing a wronged peasant seeking revenge on her husband.
“The director said he wanted me to play something I’ve never played before, it’s special, but he didn’t know if I dared to,” said Fan Bingbing, onstage. “I felt that anything with effort is possible.”
South Korea’s “The Handmaiden,” earned four awards, for Best Supporting Actress, Best Newcomer, Best Sound and Best Production Design. Directed by Park Chan-wook, the lesbian thriller followed a handmaiden who falls for the heiress she was hired to con. It’s stylistically as addictive, and as unsettling, as Park’s 2003 cult thriller, “OldBoy.” South Korean horror film “The Wailing” also won for Best Director. 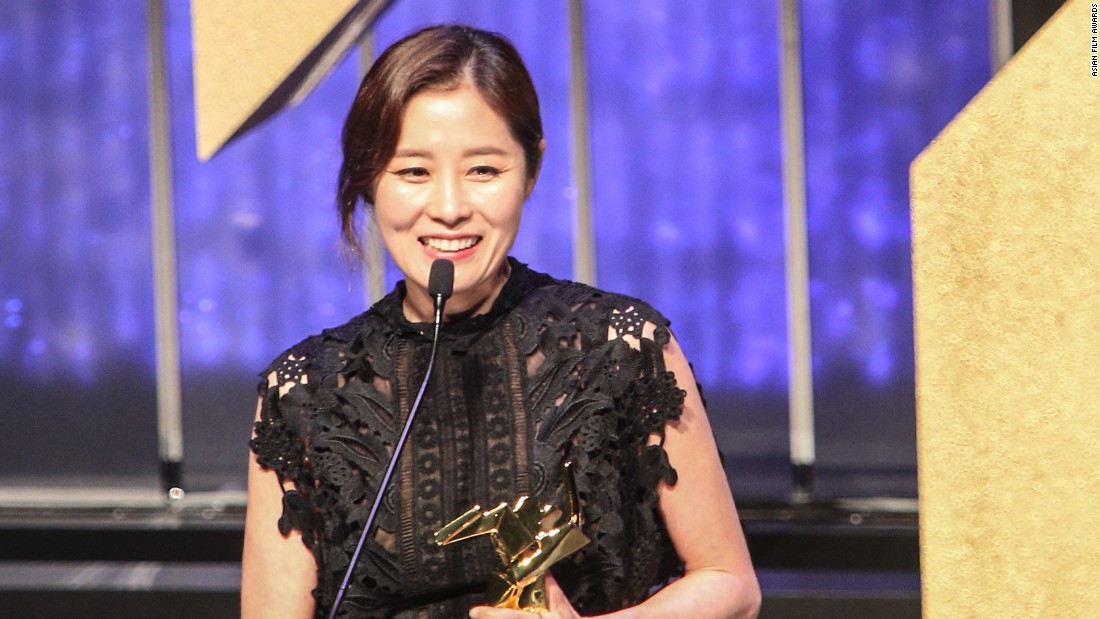 “2016 was good for Korean cinema with high production values,” said Wong.
For the award’s 11th year, Chinese director Jia Zhangke was selected as president of the jury selection committee. Previous presidents have included Chinese-Malaysian actress Michelle Yeoh and Hong Kong film director Johnnie To.
“In Asia, movies are not only for entertainment, but also about understanding social issues, telling the history and understanding the urgency of facing reality,” said Jia.
Jia is known for his independent movies that showcase the grittier face of the common people of China. One example is “Still Life,” which won the top award at the Venice Film Festival in 2006. 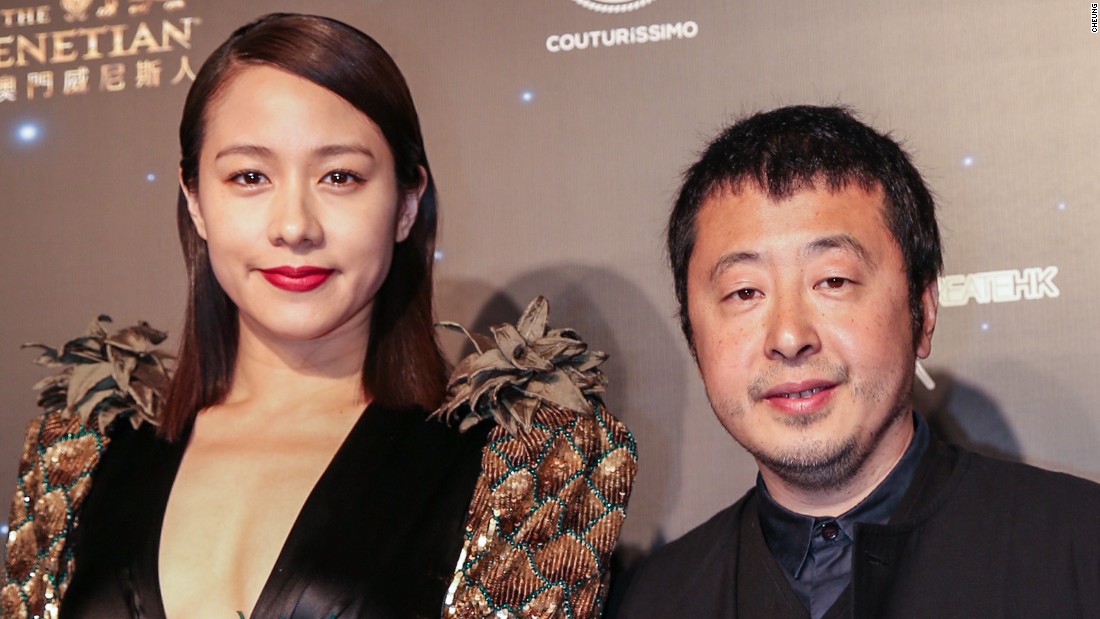 Jia ended the night with a dig at the confusion that arose during the presentation of the Best Picture award at this year’s Oscars.
“And thanks to our accountants, the envelope will not be wrong.”