Italy rescues 4,500 migrants from Mediterranean in just one day 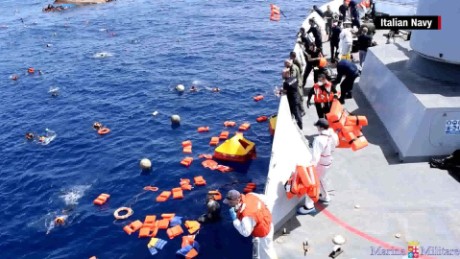 (CNN)About 4,500 refugees and migrants were rescued from the Mediterranean in just one day, Italian rescue workers announced, as Europe’s migrant crisis continues to grow.

On its Twitter account, the Italian coast guard described multiple operations to save migrants from wooden boats over the course of July 5, as people continued to risk their lives to reach Europe.
According to Italian wire service ANSA, the refugees were picked up in the Strait of Sicily between Italy and Libya in 35 separate operations.
More than 220,000 migrants have crossed the Mediterranean so far this year, the International Organization for Migration (IOM) said, including 67,538 to Italy.
In comparison, the IOM said only 8,049 migrants traveled to Europe by land over the same period.
Since January 2016, 2,920 people have died while making the journey by sea, at least 1,000 more than at this point in 2015.
As part of the total, Medecins Sans Frontieres announced their rescue ship Dignity 1 had taken on board about 100 people on Tuesday, all of whom had been floating on a single rubber dinghy. 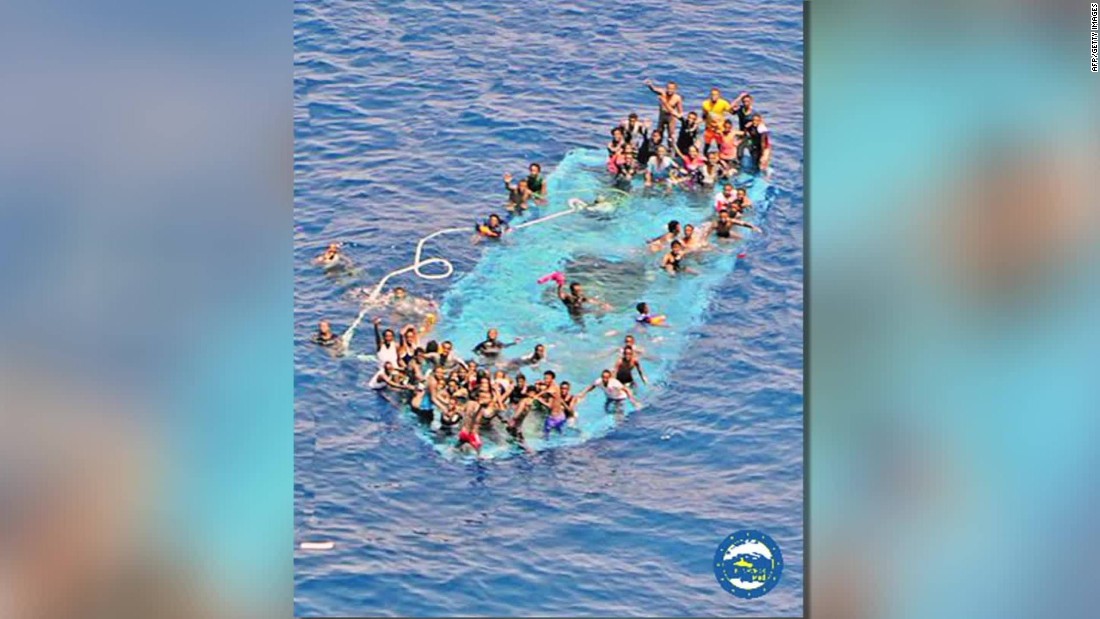 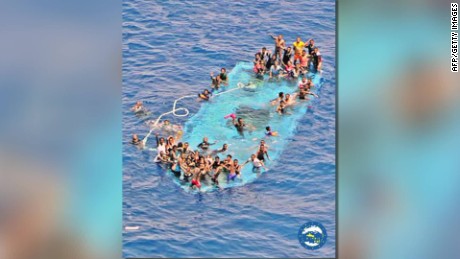 Conflict in their home countries has driven millions of migrants toward Europe via the Mediterranean. Those who survive the sea journey are facing tougher challenges on land.
In April, Austria passed stricter laws to allow border guards to turn away asylum seekers at their checkpoints, a move which U.N. Secretary-General Ban Ki-moon called “concerning.”
The main departure route for refugees from Africa has been Libya, according to the IOM, as migrants take advantage of the country’s ongoing political chaos to escape over their mostly open borders.
Almost five million Syrians have fled that country after five years of war, according to the United Nations High Commissioner for Refugees.
Related Items500 refugees in just one day - CNN.comEuropeItalyItaly rescues 4libyamigrant crisisrefugees

Simon
← Previous Story The plastic plague: Can our oceans be saved from environmental ruin?
Next Story → Milans Silvio Berlusconi confirms sale of club to Chinese investors