Jacksons 1986 song has made a major comeback, with Spotify streams up 250% thanks a viral moment from Wednesday nights final presidential debate 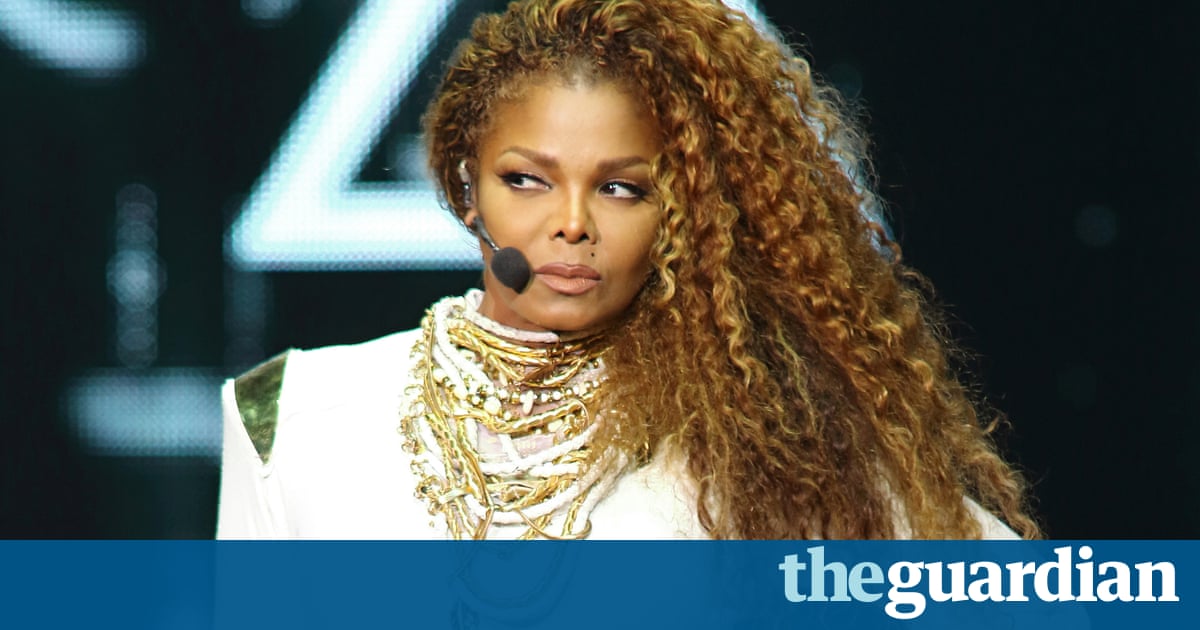 Spotify streams of Janet Jacksons 1986 hit song Nasty are up 250% according to the streaming service, following Wednesday nights third and final presidential debate, where Donald Trump called his opponent Hillary Clinton such a nasty woman.

Spotify broke the news on Twitter, teasing: Whos jamming to that nasty groove?

Trumps vicious aside, made when Clinton was discussing her plan to add more money to the social security program, is largely deemed to have undermined his earlier assertion in the debate, that nobody has more respect for women than me.

His remark immediately went viral, with many on social media drawing comparisons to Jacksons song, reclaiming the slur as a compliment.

As Quartz notes, artists often enjoy boosts on streaming services when they are included in major news.

In September, Nellys 2002 rap jam Hot in Herre enjoyed a 200% increase on Spotify when fans rallied after Nelly was revealed to owe $2.4m in unpaid taxes to the IRS. One Direction streams shot up a whopping 800% after singer Zayn Malik announced his departure. And just last week, Bob Dylans streams rose 512% following his Nobel prize win.

Jackson has yet to comment on her songs comeback. On Tuesday, she was named among 19 musicians nominated for induction in the Rock & Roll Hall of Fame. She also recently confirmed that shes pregnant with her first child at the age of 50.

Simon
← Previous Story Thankful Parents Break Down In Tears When Their Premie Graduates From NICU
Next Story → Awesome: Someone Made A Supercut Of Every Whoops From Mild Father Drops His Groceries In Parking Lot, And Its Perfect