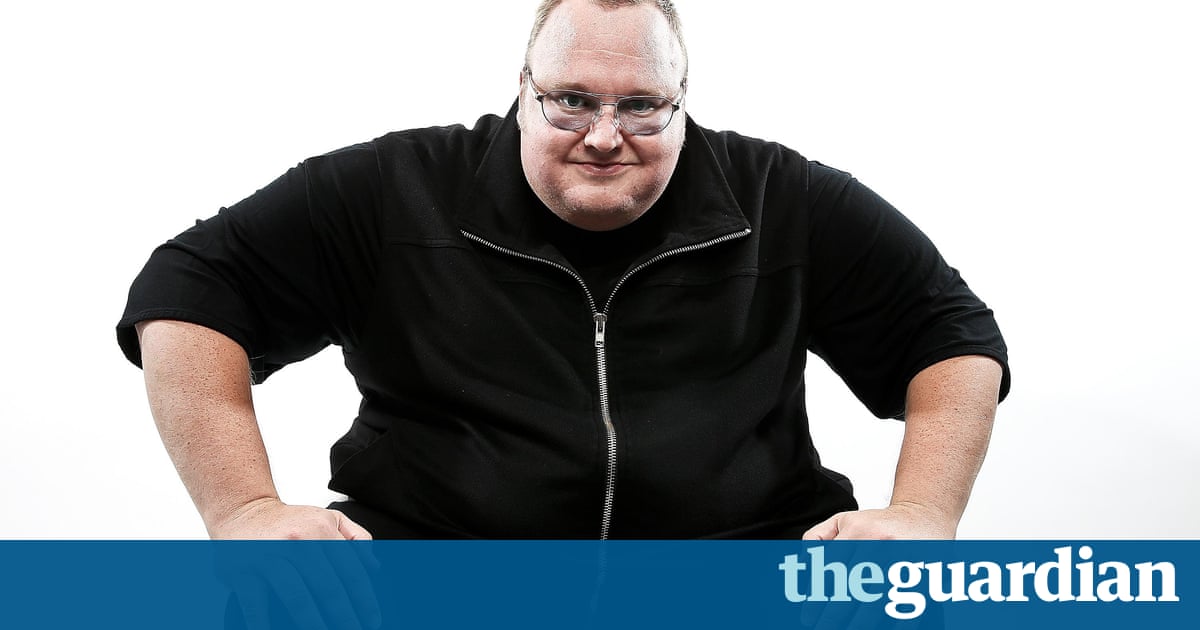 Internet entrepreneur Kim Dotcom has been granted his wish to live stream his bid to avoid extradition to the United States, where he is wanted on online piracy charges.

Attempts by the US to block the live streaming request were rejected by Judge Murray Gilbert in the Auckland high court on Tuesday.

Lawyers argued live streaming could pollute a potential jury pool if the founder of the Megaupload file-sharing service ended up on trial in the US.

But Gilbert ruled it could go ahead under strict conditions. The live stream must be delayed by 20 minutes, to allow the court time to prevent any restricted material from being published, and all footage must be removed from the internet as soon as the hearing is over.

This is breaking new ground. New Zealand at the forefront of transparent Justice! Leadership! Dotcom tweeted.

Live stream will start tomorrow [Wednesday]. The cameraman needs to set this up professionally and implement the judges live streaming rules.

The German national, who has permanent residency in New Zealand, faces up to 20 years in jail if convicted in the US of piracy, which authorities say cost copyright owners hundreds of millions of dollars.

His lawyer Ron Mansfield had argued when the case opened in the Auckland high court on Monday that it raised unprecedented issues of public and international interest and it would not be a fair hearing without live streaming.

This is a case of the internet age, Mansfield said.

It is nearly five years since Dotcom, a self-described internet freedom fighter, was arrested in a dramatic police raid on his mansion near Auckland after the FBI shut down Megauploads servers.

In December last year, after a nine-week hearing, a New Zealand court ruled there was overwhelming evidence to support extradition of the 41-year-old and three other Megaupload founders.

Dotcom claimed Megaupload was a genuine file-sharing site that did its best to police copyright infringement but had 50 million daily users and could not control every aspect of their activity.

Denying any wrongdoing, Dotcom has accused US authorities of pursuing a vendetta against him on behalf of politically influential Hollywood studios.

Dotcom has vowed that if he loses this appeal, which is expected to last six to eight weeks, he will take further legal steps to avoid standing trial in the US.

Simon
← Previous Story 138-Year-Old Fruitcake Is Passed Down By A Family Through Four Generations
Next Story → You won’t be able to unsee Will.i.am’s custom Tesla Model S