Knights of Malta ‘still loyal to pope’ after clash over condoms

Official at centre of feud says Catholic order grateful to holy father for guidance after its British head, Matthew Festing, was fired for challenging Vatican 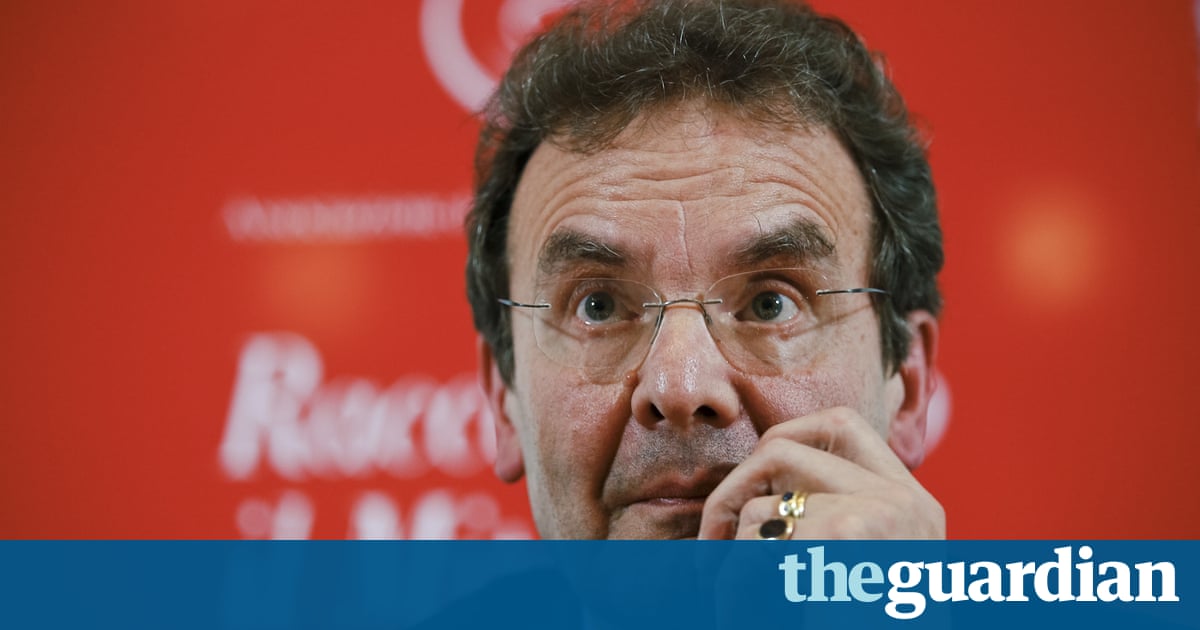 The Knights of Malta has reaffirmed its allegiance to the pope while acknowledging damage was done by a clash with the Vatican that stemmed from an aid project distributing condoms in the developing world.

Matthew Festing was effectively fired as grand master of the Catholic order by Pope Francis as a result of the dispute. Festing had sacked another high-ranked official, Albrecht Freiherr von Boeselager, over the aid project.

Festing then challenged the right of the Vatican to hold an inquiry into the removal of Von Boeselager, who insisted he had shut down the programmes as soon as he could after finding out they were distributing condoms.

The pope responded by removing Festing, and Von Boeselager, the orders grand chancellor, was reinstated. The order reaffirms its loyalty to the Holy Father, Von Boeselager told a news conference on Thursday.

Let me reassure our members and everybody that the government of the order is and will remain at the service of the holy father. Our devotion to the teachings of the church is irrevocable and beyond question.

Festing, backed by conservative Cardinal Raymond Burke, had stood up to the pope, saying the pontiff, who pushed for Von Boeselagers reinstatement, could not intervene in the internal affairs of the Knights, a Rome-based institution that has sovereign status and is run like a small country.

Festing lost his battle with the Vatican, which said the condom issue was just an excuse by Festing and Burke to wield more power.

Dominique Prince de La Rochefoucauld-Montbel, the orders health minister, said the crisis had led to a drop in donations, including a fall of about 30,000 in a recent fundraising campaign in France.

He said leaders of the order which counts some 13,000 members, 80,000 volunteers and about 25,000 paid employees, mostly medical staff would have to work hard to regain lost trust.

Von Boeselager said: What the order has experienced was a government crisis brought about by an act illegal under the constitution. We are grateful for the holy father to have provided guidance that led to a swift solution, Von Boeselager said on Thursday.

The future role of Burke, the institutions patron or chaplain, who has openly challenged the pope on a host of doctrinal issues, was not clear.

The pope is due to name his own delegate to help run the order until a new grand master can be elected in several months. Von Boeselager said the delegate would be the only interlocutor with the Vatican, effectively sidelining Burke.

Von Boeselager would not comment on Burke except to say that Festing had been ill advised in his attempt to take on the pope.

The all-male top leaders of the Knights of Malta are not clerics but take vows of poverty, chastity and obedience to the pope.