Mike Epps, Oprah Winfrey, Eddie Murphy and Kate Hudson to star in the film, which Daniels initially dropped out of directing due to scheduling conflicts 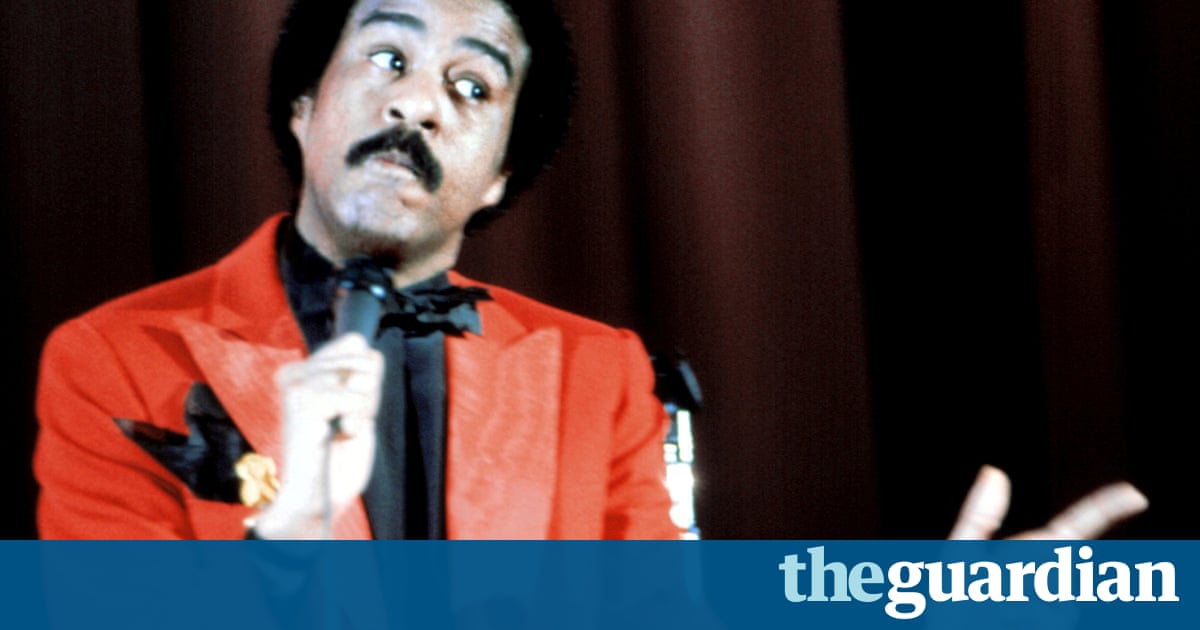 Lee Daniels is once again back on board to direct a biopic about the life of the late standup comedian and actor Richard Pryor, this time with Jay Z on board to produce.

Daniels had initially signed on to helm the project, titled Richard Pryor: Is It Something I Said, marking his first film since 2013s The Butler, but dropped out in May due to scheduling conflicts as show-runner for Foxs hit TV series Empire. The drama, which was initially supposed to begin filming this month, is now slated to shoot in early 2017, according to Rolling Stone.

The script is by Bill Condon (Dreamgirls), and the film takes it title from Pryors live album of the same name, released in 1975.

Harvey Weinstein made the announcement of Danielss return to the project and Jay Zs involvement at a Thursday press conference tied to the Spike TV six-part documentary series Time: The Kalief Browder Story, which he and Jay Z are producing.

I can tell you that Jay is going to produce the Richard Pryor movie with Lee Daniels directing, Weinstein confirmed. Each time, I think youll see these projects be something that hit the cultural zeitgeist. One day well find something really commercial now to do. But not now.

You dont get more commercial [than Pryor], Jay Z interjected. His story is an American story. Youll understand how many lives hes touched, from every single comedian to rappers like Biggie Smalls.

Time: The Kalief Browder Story, set to premiere in January, tells the story of the teenager from the Bronx who was imprisoned on Rikers Island for three years without conviction and later killed himself after his release.

Jay Z called Browder a modern-day prophet when discussing the miniseries with the press. Our prophets come in many different shapes, forms or mediums, he said. This young man just by the fact that he brought all of us here today lets you know how powerful of a soul he was.

Some of my prophets go in tragedy, Martin Luther King ends tragically but what comes from it, the life and the next iteration and the lives saved and how this man has moved culture forward is incredible, he added.

Jay Z also touched upon police brutality during the conference, stressing that he has compassion for both sides.

The rapper and mogul last spoke out about the police killings of black men in the US in his song Spiritual, released in July after the shootings of Alton Sterling and Philando Castile. He also recently declared the war on drugs an epic fail in an animated four-minute op-ed video made with artist Molly Crabapple for the New York Times.

Simon
← Previous Story Nate Parker criticizes rape case coverage: ‘Do they care about anyone involved?’
Next Story → ‘The Walking Dead’ Season 7 sneak peek could have hints about Negan’s victim