Manus Island detainees rebel against guards after death of refugee

Inmates kicked the officers and staff out in a serious way for a night of protest, says Iranian journalist Behrouz Boochani 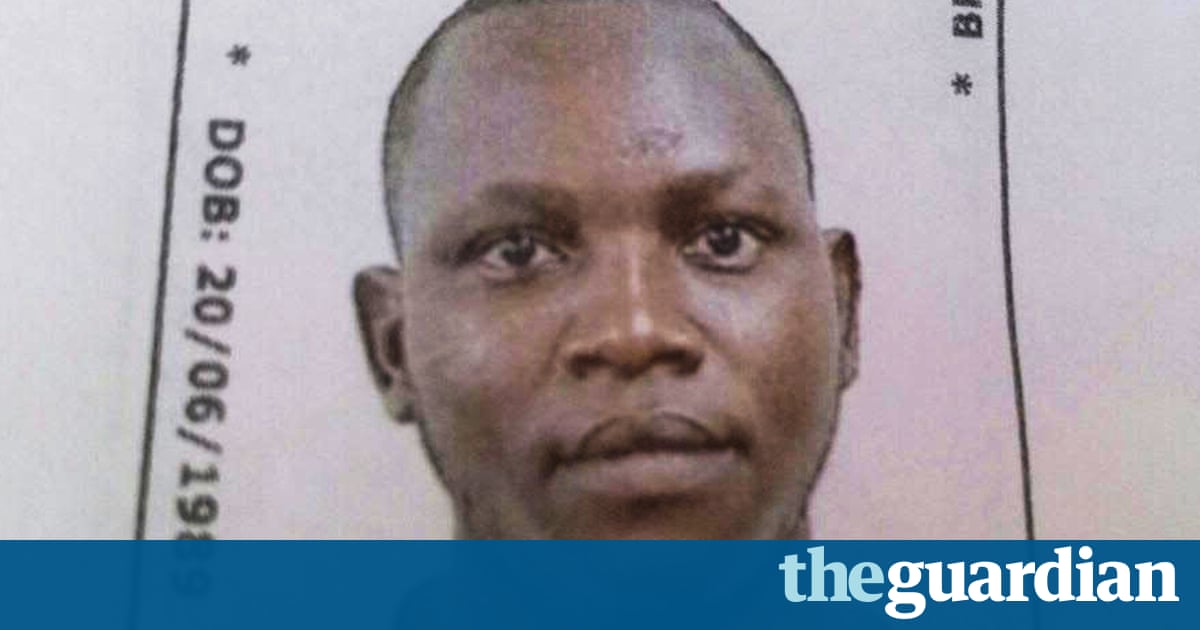 Detainees on Manus Island are demanding answers about the death of a refugee as advocates call for a royal commission into medical care at Australias offshore detention centres.

Faysal Ishak Ahmed, a 27-year-old Sudanese man, died on Saturday in Brisbane after being airlifted there from the centre in Papua New Guinea the day before.

He had reportedly been unwell for more than six months, prompting fellow detainees to complain to International Health and Medical Services (IHMS), the organisation responsible for his and others care on the island.

Refugees and asylum seekers on Manus rebelled against guards on Saturday night in a non-violent protest in response to Ahmeds death, peacefully taking control of two of the four internal compounds in the detention centre.

Behrouz Boochani, an Iranian journalist and refugee who has been held on the island for more than three years, told Guardian Australia that he and others had kicked the officers and staff out in a serious way and took control of the centre.

He said it was an attempt to seek answers from the fascist system about the circumstances surrounding Ahmeds death. They must answer our questions and make it clear who is responsible, he said.

The officers and staff returned to the centre on Sunday, he said. Now the refugees are angry and sad but the situation otherwise looks like normal.

Memorial services for Ahmed were to be held on Sunday evening.

The Department of Immigration and Border Protection said on Saturday that Ahmed had died from a fall and seizure and it was not aware of any suspicious circumstances surrounding his death. The death will be reported to the Queensland coroner, it said. No further comment will be made at this time.

Ahmed fled Sudan in 2013 and tried to reach Australia by boat.

Boochani said it was widely known within the compound that Ahmed was unwell and that he had complained of experiencing heart problems and constant headaches.

Many times Faysal collapsed and all of us here knew that he was seriously sick for more than six months Every day Faysal went to medical asking for help. They did not help him.

Boochani said a nurse had told Ahmed that he was fine and didnt need medical treatment a few days before he died.

. He encouraged advocates and human rights organisations to lodge complaints against IHMS.

Calls have been made for the Australian government to instigate a royal commission into the medical care refugees receive on Manus Island and Nauru, the other offshore processing centre.

George Newhouse, the principal solicitor of the not-for-profit human rights law centre the National Justice Project, said Ahmed was the latest victim of the systematically cruel and inhumane system.

It appears that Faysal did not receive appropriate treatment for his condition and we now have another death that was likely to have been entirely avoidable, he said on Sunday.

Newhouse said Ahmeds death was the tip of the iceberg and that a royal commission with broader powers of inquiry was necessary to determine the full extent of the miserable level of medical treatment on Manus and Nauru.

He pointed to the deaths of Hamid Kehazaei, an Iranian asylum seeker who died in a Brisbane hospital in September 2014, and Rakib Khan, who died while awaiting medical evacuation from Nauru this year.

Kehazaei, 24, had originally presented with a minor infection in his leg that developed into sepsis, eventually causing a series of heart attacks.

The coronial inquest into his death heard that the Manus Island medical facilities were inadequate, doctors clinical instructions were ignored and critical medical equipment was not working.

Khan, 26, died from suspected heart failure in Nauru hospital in May. Plans had been made to take him to Australia by air ambulance but he could not be moved. An overdose of medicines may have contributed to his death.