Mark Zuckerberg ‘reconsiders’ forcing Hawaiians to sell him their land 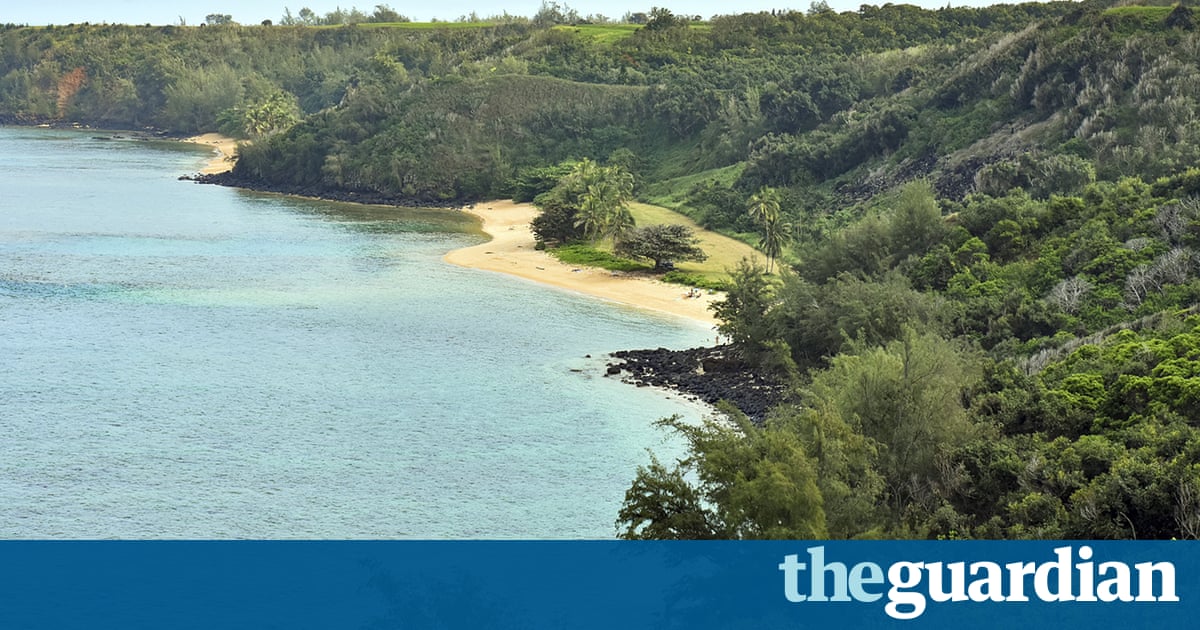 Facebook CEO Mark Zuckerberg has said he is reconsidering whether to seek the forced sale of land tracts belonging to native Hawaiians in a large estate he bought on the island of Kauai after facing a wave of criticism.

Zuckerberg filed what are known as quiet title actions to secure parcels of land within his seafront property on Kauai. The quiet title system is used to establish ownership of land where inheritance has occurred over generations and lacks formal documentation and to force sale.

Based on feedback from the local community we are reconsidering the quiet title process and discussing how to move forward, Zuckerberg said in a statement.

We want to make sure we are following a process that protects the interests of property owners, respects the traditions of native Hawaiians and preserves the environment.

Hawaii state representative Kaniela Ing said he was heartened by the news. Ing had likened Zuckerbergs plans to those of sugar barons who took land from native Hawaiians in the 1800s. In response to the controversy he introduced a bill mandating mediation in such actions involving native Hawaiians.

I mahalo Mr Zuckerberg for his words of aloha and willingness to talk, Ing said in a statement on Wednesday. He then urged the social media executive to drop the legal actions, support a local legal organization and join us at the table to restart a positive dialog as mutual stewards of land and culture.

Zuckerbergs statement came a few days after he posted on Facebook an explanation of his Hawaii plans as news of the actions drew headlines and anger.
He said in the post that the estate was made up of several properties and while he worked with majority owners of the tracts to reach a fair deal, he had filed the actions to identify all the partial owners. He said the tracts could be split between hundreds of descendants.

For most of these folks they will now receive money for something they never even knew they had. No one will be forced off the land, he wrote.

Forbes reported that Zuckerberg paid close to $100m for the 283 hectares (700 acres) on the secluded north shores of Kauai in 2014.

Simon
← Previous Story Our democracy is broken, debased and distrusted but there are ways to fix it | George Monbiot
Next Story → Alleged hacker behind LinkedIn breach at centre of US-Russia legal tussle