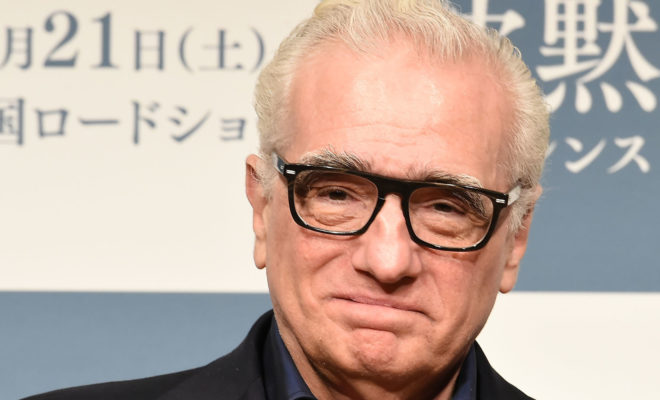 Martin Scorsese’s Next Movie Is Heading To Netflix

Netflix has acquired its most prestigious title yet: a Martin Scorsese movie.

The Irishman, a $100 million gangster flick starring Robert De Niro,was initially set up at Paramount, which released Scorseses previous film, Silence. But with 12-year Paramount chief Brad Grey leaving the studio after a financially spotty 2016, Scorsese and his team opted to package the movie elsewhere, according to IndieWire.

Scorseses movie is a risky deal, and Paramount is not in the position to take risks, a source reportedly told IndieWire. This way, he can make the project he wants.

In other words, Scorseses team wants to work somewhere that executives wont panic about box-office numbers. Thats presumably a response to Silence, which cost $46 million but earned only $7.1 million domestically after proving difficult to market to mainstream moviegoers. Given Scorseses status as one of the worlds most famous directors,this news represents a massive shift in distribution trends, which are gravitating away from traditional theatrical structures.

The Irishman will mark Scorseses ninth movie with De Niro. It also stars Al Pacino, who has never worked with Scorsese. The director reportedly attempted to coax Joe Pesci out of retirement to play mafioso Russell Bufalino, but the Casino star has insisted he wont do it. The IMDb page also lists roles for Bobby Cannavale and Harvey Keitel.

Even if the financials behind this decision seem logical, its a surprise move for a director known as a disciple of traditional cinema. Scorsese has long preached about his preference for shooting on film instead of digitally, the medium most directors opt for nowadays. Still, he hasnt shied away from television, co-creating Vinyl and directing the Boardwalk Empire pilot for HBO.

Cinema is gone, Scorsese told the Associated Press in December. The cinema I grew up with and that Im making, its gone. The theater will always be there for that communal experience, theres no doubt. But what kind of experience is it going to be? Is it always going to be a theme-park movie? I sound like an old man, which I am. The big screen for us in the 50s, you go from Westerns to Lawrence of Arabia to the special experience of 2001 in 1968. The experience of seeing Vertigo and The Searchers in VistaVision.

Regardless, this is a boon for Netflix, which jump-started its original features with the 2015 Oscar hopeful Beasts of No Nation. At the Sundance Film Festival last month, the streaming service acquired more titles than any traditional studio, even snagging the festivals strongest Oscar contender, the World War II race drama Mudbound, fora pricey $12.5 million.