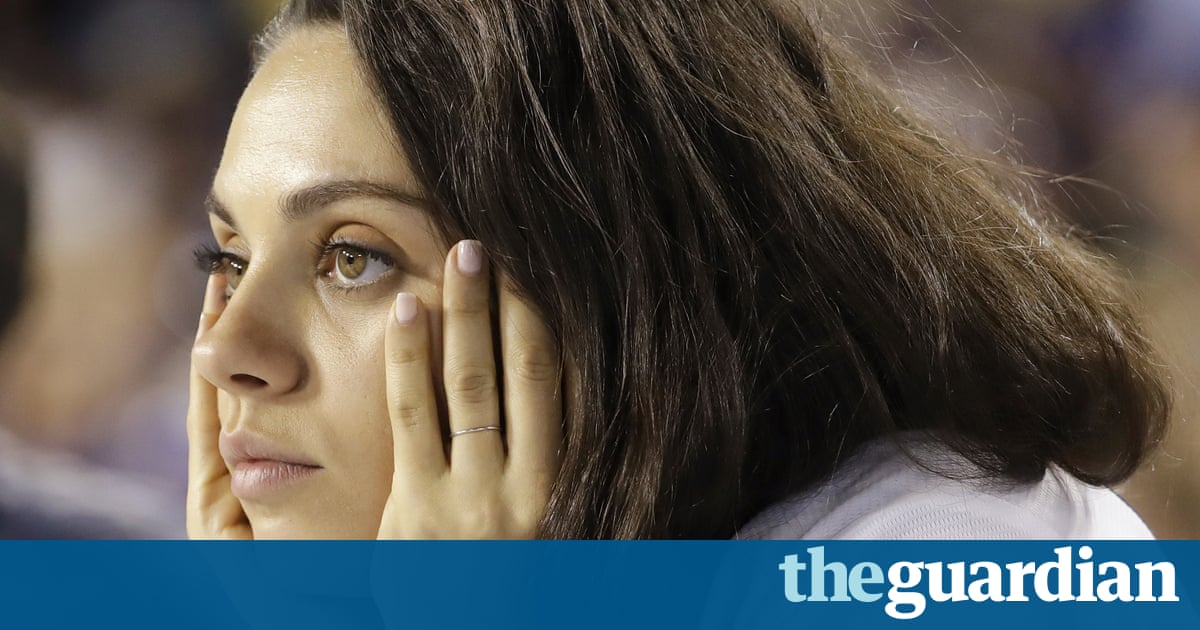 The actor Mila Kunis has said a film producer threatened to end her career after she refused to pose half-naked for a mens magazine.

The Hollywood star said the unnamed producer told her Youll never work in this town again when she declined to take part in the photo shoot for a movie being promoted.

In an open letter published on A Plus, a website co-founded by her husband, Ashton Kutcher, Kunis said she was livid and felt objectified following the incident and voiced concerns about gender inequality in the workplace.

She wrote: Throughout my career there have been moments when I have been insulted, sidelined, paid less, creatively ignored and otherwise diminished based on my gender.

I taught myself that to succeed as a woman in this industry I had to play by the rules of the boys club. But the older I got and the longer I worked in this industry, the more I realised that its bullshit! And, worse, that I was complicit in allowing it to happen.

Kunis, 33, referred to another incident after she formed a production company with three women, in which an influential male producer described her as soon to be Ashtons wife and baby momma during a discussion about a possible work project.

The Black Swan star wrote: He reduced my value to nothing more than my relationship to a successful man and my ability to bear children.

It ignored my (and my teams) significant creative and logistical contributions. We withdrew our involvement in the project.

Kunis said she vowed to stand up to sexist comments, adding: Im done compromising; even more so Im done with being compromised.

So from this point forward, when I am confronted with one of these comments, subtle or overt, I will address them head on; I will stop in the moment and do my best to educate.

Kunis and Kutcher, who married in July last year, are expecting their second child after the birth of their daughter Wyatt Isabelle in October 2014.