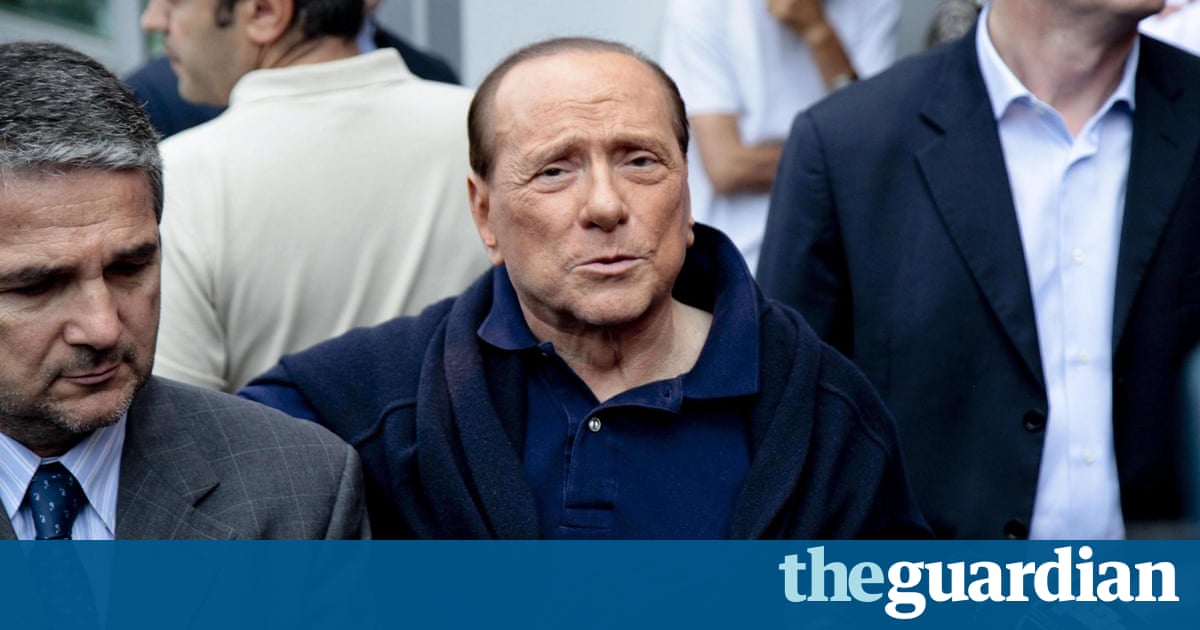 The Milan president, Silvio Berlusconi, has confirmed that he will sell the seven-time European champions to Chinese investors and expects to receive 400m (338m) over the next two years.

Berlusconi, who bought the club in 1986, has been negotiating for more than a year with various interested parties but is now confident that a deal will now be completed after he was released from hospital on Tuesday after heart surgery.

I had a period of 26 years which then became 30. My concern is that during the last four years, I have not managed to do things as I did in the past, he said.

The choice I am making is an important one. I want to deliver AC Milan to people who can make the club a major force again not only in Italy but in Europe and the world.

There is a commitment from the new investors to pay 400m over the next two years and Im selling the club to people who can bring it back to where it belongs.

Milan, who reported a loss of 93.5m last year, appointed Vincenzo Montella as their new coach last week. They finished seventh in the league last season and will miss out on Europe for a third successive campaign.

Robin Li, the founder of search engine Baidu and rated as Chinas sixth-richest man, is believed to be leading the consortium, which will purchase a 70% share in the club.

If completed, they will become the latest group of investors from China to buy a stake in a European club. In December, Manchester Citys holding company City Football Group announced a $400m (265m) investment from a Chinese consortium, CMC, while property group Dalian Wanda bought a 20% stake in Champions League finalists Atltico Madrid last year.

Simon
← Previous Story Italy rescues 4,500 migrants from Mediterranean in just one day
Next Story → Dallas shooting is deadliest attack for police officers since 9/11