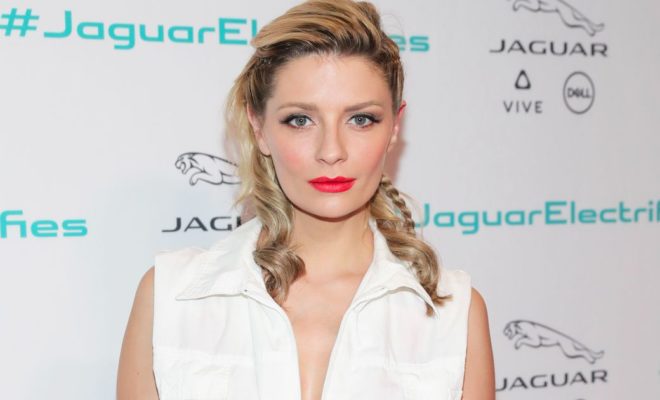 You might have seen a story going around celebrity gossip sites over the past couple days suggesting that Mischa Barton is “shopping around” a “sex tape,” but her lawyer stepped in to set the record straight.

“Ms. Barton does not consent to any disclosure of any such images,” reads a statement from Lisa Bloom. “She believes that she was recorded without her consent by someone she was seeing at the time.”

Mischa Barton by mashablescribd on Scribd

After clarifying the issue at hand, Bloom made a pretty badass warning to anyone looking to exploit Barton.

“I have a message for anyone who attempts to traffic in these photos or videos of Ms. Marton: we will find you, and we will come after you. We will fully prosecute you under every available criminal and civil law,” reads the statement. “You proceed at your peril.”

In January, Barton was voluntarily hospitalized after displaying bizarre behavior at her home and doctors discovered the date rape drug GHB in her system.

On the evening of the 25th, I went out with a group of friends to celebrate my birthday,” Barton told People after she was released from the hospital. “While having drinks, I realized that something was not right as my behavior was becoming erratic and continued to intensify over the next several hours.”

WATCH: Jennifer Aniston blasts the way women are depicted by the media

Simon
← Previous Story Taylor Swift Does This So Well!
Next Story → Is This Real???