Payout to US justice department, 21 states and District of Columbia for risky mortgage securities ratings before stock market crash 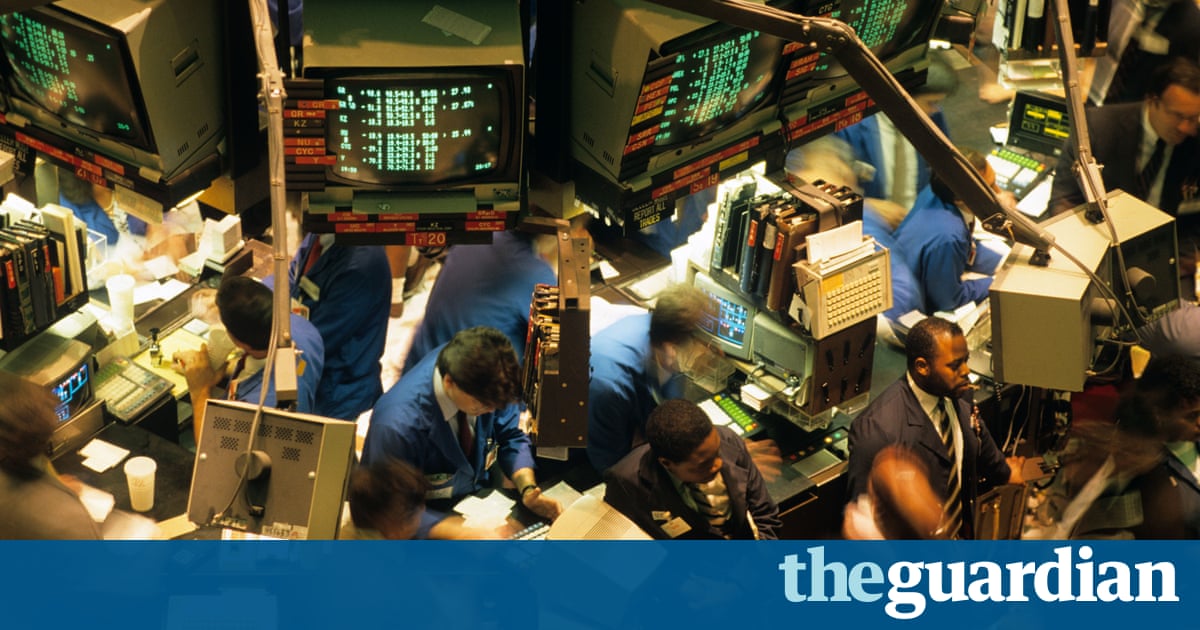 The credit rating agency Moodys has agreed to pay nearly $864m to settle with US federal and state authorities over its ratings of risky mortgage securities in the run-up to the 2008 financial crisis, the department of justice said on Friday.

Moodys reached the deal with the justice department, 21 states and the District of Columbia, resolving allegations that the firm contributed to the worst financial crisis since the Great Depression, the department said in a statement.

Moodys failed to adhere to its own credit-rating standards and fell short on its pledge of transparency in the run-up to the great recession, principal deputy associate attorney general Bill Baer said in the statement.

S&P Globals Standard & Poors entered into a similar accord in 2015 paying out $1.375bn. Standard and Poors is the worlds largest ratings firm, followed by Moodys.

Moodys said it would pay a $437.5m penalty to the justice department, and the remaining $426.3m would be split among the states and Washington DC.

As part of its settlement, Moodys also agreed to measures designed to ensure the integrity of credit ratings going forward, including keeping analytic employees out of commercial-related discussions.

The rating agencys chief executive also must certify compliance with the measures for at least five years.

Moodys said that it stands behind the integrity of its ratings and noted that the settlement contains no finding of a violation of law or admission of liability.

Moodys said it already has implemented some of the compliance measures in the agreement.

Moodys shares closed at $96.96 on Friday. The stock plummeted more than 5% on 21 October, the day it disclosed the justice department had notified the firm it was planning to sue over the ratings.

Moodys settlement on Friday resolved the justice department probe without a federal lawsuit. In the Standard & Poors case, resolution was reached after the US filed a $5bn fraud suit.

Connecticut, whose attorney general helped lead negotiations, filed a lawsuit against Moodys in 2010. Mississippi and South Carolina later sued, and other states had potential claims.

Connecticuts law suit claimed that Moodys ratings were influenced by its desire for fees, despite claims of independence and objectivity. It also accused Moodys of knowingly inflating ratings on toxic mortgage securities.

Moodys ratings were directly influenced by the demands of the powerful investment banking clients who issued the securities and paid Moodys to rate them, Connecticut attorney general, George Jepsen, said in a statement on Friday.

Simon
← Previous Story Premier League: 10 things to look out for this weekend
Next Story → Trump suggests he may drop Russia sanctions if Moscow ‘is helpful’