Moody’s to pay $864 million to settle lawsuits with feds, 21 states 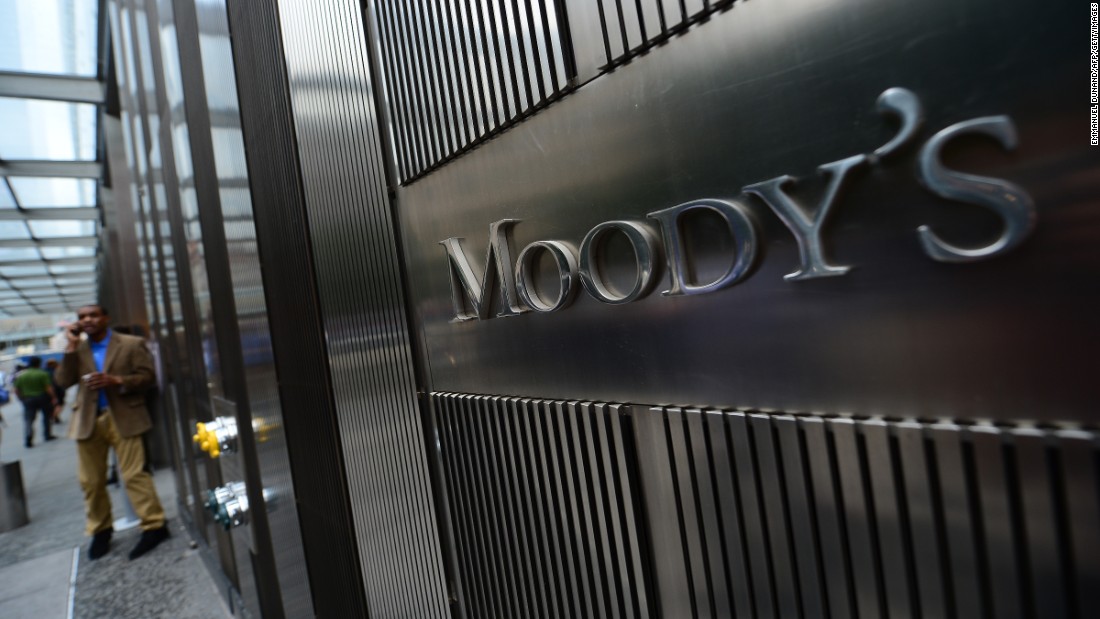 (CNN)Moody’s on Friday became the second financial ratings company to settle lawsuits filed by attorneys general across the country after being accused of issuing inaccurate credit ratings on investments tied to subprime mortgages before the 2008 financial crisis.

Moody’s agreed to pay $863.8 million to the US government, 21 states and the District of Columbia.
“Moody’s failure to adhere to its own credit rating standards misled investors, played a significant role in the collapse of housing markets across the country and contributed mightily to the Great Recession,” said Bill Baer, an assistant attorney general, according to a Justice Department news release.
In the settlement, Moody’s didn’t admit to breaking any laws.
“Moody’s stands behind the integrity of its ratings, methodologies and processes, and the settlement contains no finding of any violation of law, nor any admission of liability,” Moody’s said in a statement posted on its website.
The company said it also has implemented measures to improve the integrity and quality of its ratings. Those commitments, and some new measures, are required in the settlement to be maintained over the next five years.
The settlement comes about two years after Standard & Poor’s agreed to pay $1.37 billion to settle similar charges.
Ratings matter to investors who rely on the agencies to analyze risk and give debt a “grade” that reflects a borrower’s ability to repay loans. The safest investments are rated AAA.”
In the years preceding the 2008 financial meltdown, large numbers of securities received AAA ratings even though they were backed by risky mortgages.
Pension funds and insurance companies, which invest billions of dollars, are required to hold a certain percentage of highly rated securities in their portfolios. These funds bought a lot of the top-rated securities, not knowing that they were actually of poor quality.
Those mortgage-backed securities paid investors well when housing prices were going up and borrowers could sell their homes at a profit. But as the housing bubble burst, foreclosures soared and the value of the securities plunged.
The states involved in the Moody’s settlement are: Arizona, California, Connecticut, Delaware, Idaho, Illinois, Indiana, Iowa, Kansas, Maine, Maryland, Massachusetts, Mississippi, Missouri, New Hampshire, New Jersey, North Carolina, Oregon, Pennsylvania, South Carolina and Washington.