Medical examiners have called for an anthropologist to conduct a special autopsy of the remains, which were found inside a car 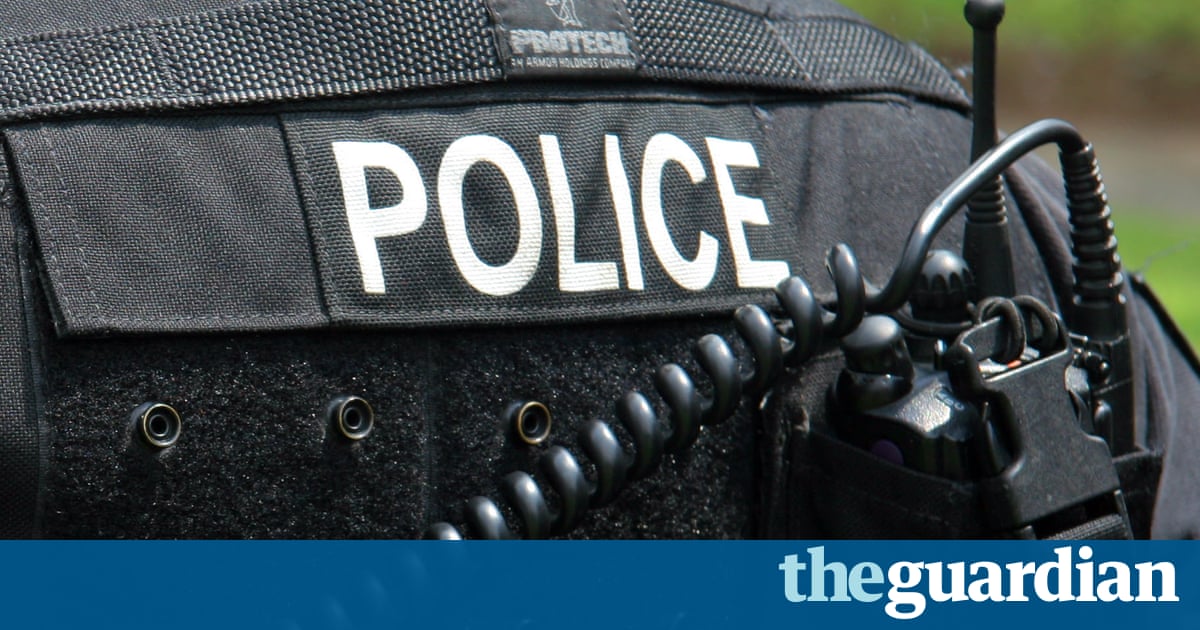 A body that had decomposed to the point of mummification was found in a car in the garage of a Detroit home, and medical examiners have called for an anthropologist to conduct a special autopsy of the remains.

The desiccated corpse was discovered by a man who was house shopping and ventured into the homes garage on Thursday afternoon, spotting the body inside an early 1990s-model Plymouth sedan, police and coroners officials said.

How long the body had been in the garage and the circumstances of the individuals death remained unknown, said Lloyd Jackson, a spokesman for the Wayne County Medical Examiners Office.

It was there for a long period of time, Jackson said. Its mummified, so its probably been over a year, at least.

Medical examiners visually inspected the corpse, which was found dressed in a shirt, sweater and pants.

But the advanced state of decomposition, in which exposed tissue has turned brown, taking on the appearance of tanned leather, precludes a conventional autopsy, even obscuring whether the person was male or female, Jackson said.

Coroners hope to resolve much of the mystery once an anthropologist from the University of Michigan arrives next week to conduct a special examination, including measurements of the hip bones to determine its gender.

Jackson said investigators expect the anthropological autopsy will also reveal the approximate age of the individual, as well as something about the manner, cause and time of death.

For now, there is too little information to know whether foul play was involved, and the case remains an open investigation, authorities said.

The home where the body turned up was being rented by tenants who told police they never used the garage and knew nothing about the bodys presence, Detroit police spokesman Dan Donakowski said.