Nate Parker criticizes rape case coverage: ‘Do they care about anyone involved?’ 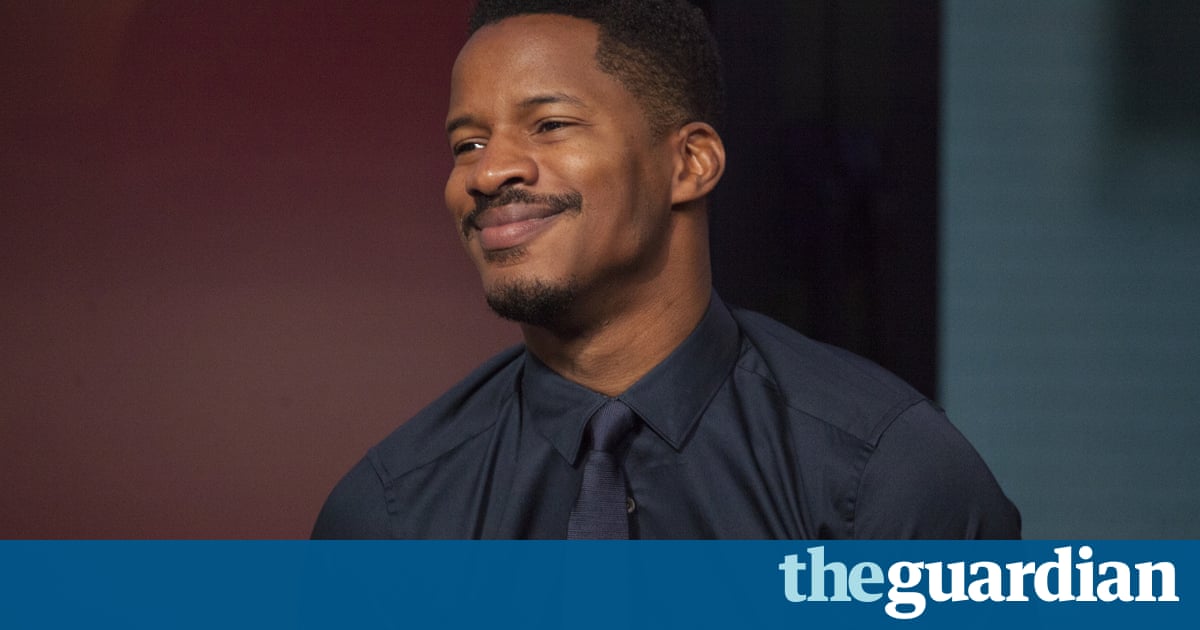 Nate Parker has criticized the media coverage of a past rape allegation thats cast a shadow over his directorial debut, The Birth of a Nation, calling it biased and a tragedy on so many levels.

In an appearance on Steve Harveys TV show on Wednesday, the actor and film-maker said that the salacious headlines written about the 1999 incident made him wonder about the motives of the press. What are these journalists trying to do? he asked. Do they care about anyone involved? Do they care about what weve been talking about?

Since Hollywood trade publication Deadline first published an August interview with Parker in which he vowed not to revisit the charge from which he was acquitted, Parker has faced scrutiny over his actions and handling of the case. Hes been heavily criticized for what many saw as a glib response to questions about the case, especially in light of the reveal that his accuser had committed suicide in 2012.

It shocked my soul, Parker said to Harvey, while discussing his accusers death. To hear that news I wasnt prepared for it. I thought maybe shed pop up once [the accusations] resurfaced.

Elsewhere during the segment, Parker also noted how the negative publicity surrounding his film has brought needed attention to the epidemic in America of rape.

If my film or if this moment has to be something that puts our eyes and the spotlight on it, then so be it and that is sexual violence against women by men in this country, he told Harvey. What Ive learned in going through all this is there are so many survivors that you would never even know.

Rape plays a pivotal role in The Birth of a Nation: its hero, Nat Turner (played by Parker), is spurred to lead a revolt in 1831 to free African Americans in Virginia, after his wife is assaulted by slave owners.

Although Parker refused to apologize for the incident on Sundays 60 Minutes, telling Anderson Cooper that he didnt feel guilty, Parker did make a point to express regret for that night while talking with Harvey. Even outside of this tragic situation, I have so much empathy, he said. Looking at myself [back then], the ideas of what I thought made a man arent the same as the ideas in my mind right now.

During his sophomore year at Penn State University, Parker and his roommate Jean Celestin, who shares credit with Parker for The Birth of a Nations story, were charged with raping a female student while she was unconscious. Her brother later said she was afraid for her life in an interview with Variety.

Parker, who had had an earlier sexual encounter with the victim that both said was consensual, was acquitted of the charges in 2001, while Celestin was initially found guilty. He then appealed the verdict and was granted a new trial in 2005 but the case never came to court. Court documents show that the woman said she was harassed by Parker and Celestin after she reported the incident to the police. She dropped out of college as a result, and killed herself in 2012.

The Birth of a Nation made history at the Sundance film festival in January where it sold to Fox Searchlight for a Sundance record high of $17.5m and it opens in US cinemas on Friday.